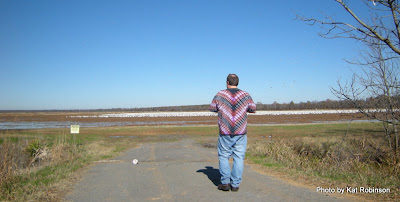 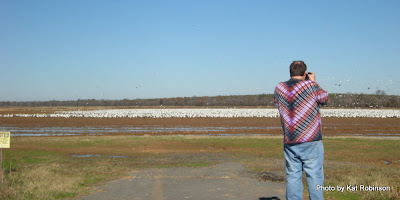 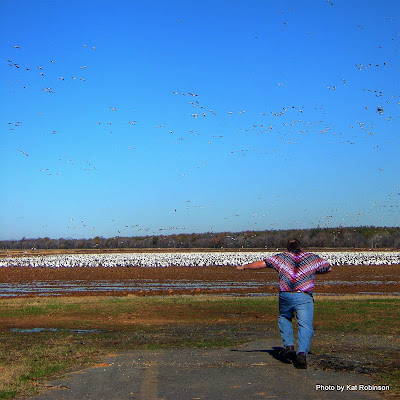 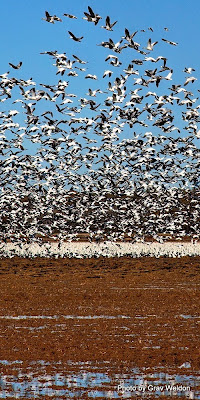 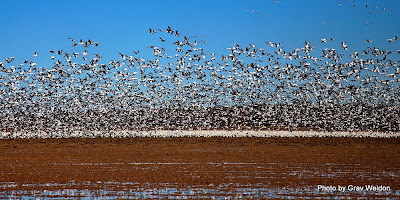 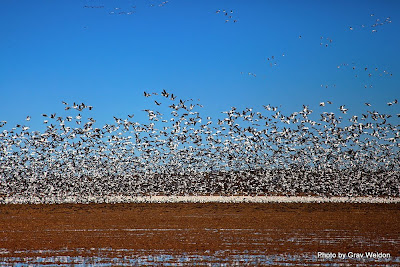 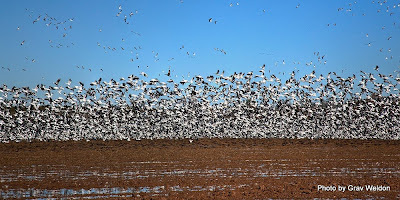 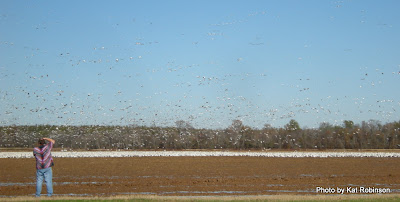 I grinned and started the engine. We had an assignment to capture.
Told by Kat Robinson at 12:33:00 PM