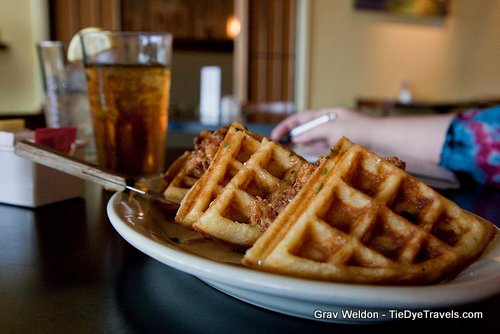 When the seeds of my Breakfast in Arkansas project were still germinating, I was trying to figure out how I’d approach the disparity between the diners and the high class breakfast joints around town. While both serve morning meals, the difference in quality and price were considerable. 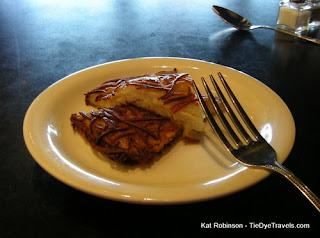 And then came B-Side. It opened on a cold February day with only a little notice on Face book — and within a week and a half a crowd had packed in, spilling out to the doors on a Sunday morning. Menu items like Bacon Wrapped French Toast on a Stick and Beignets with Lemon Curd garnered attention, and the good cooking and variety of items kept customers coming back.

But how did Nancy Tesmer and Jeffrey Moore come up with the idea to start a breakfast-only restaurant in Central Arkansas? 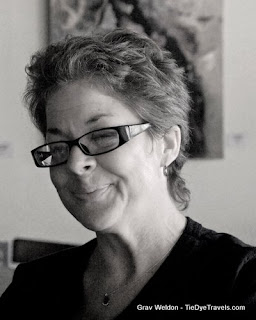 "I came to Little Rock eight yeas ago, and all I could see were the holes in the market. The biggest one was breakfast,” said Tesmer. “We had several places like IHOP and Denny’s, then we had the put-on-your-Sunday-best and go downtown to Ashley’s, and nothing in-between.”

Tesmer and fellow restaurateur Kathy Webb are already well known for Lilly’s Dim Sum Then Some, which occupies the next space on the shopping center strip. In fact, B-Side occupies the space that used to be Lilly’s party room. But why would Tesmer and chef Jeffrey Moore want to tackle a breakfast-only restaurant? 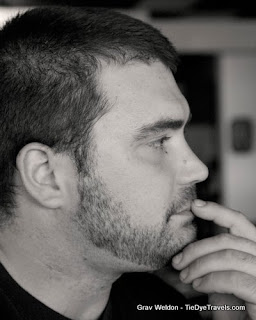 "Simple, to fill in the price pocket and menu gap,” Tesmer answered. “Breakfast is my favorite meal. So in coming up with the concept - to bring a new twist to breakfast classics, unique to this restaurant. Our philosophy, like Lilly’s, is to be a good old school restaurant. If it doesn’t come in the back door looking good, it’s certainly not coming out the front door.”

Grav Weldon and I went to B-Side late on a Sunday morning to grab breakfast and words with the pair that’s made this restaurant a success. He got his pancake fix on while I knoshed on my second favorite menu item, chicken and waffles. 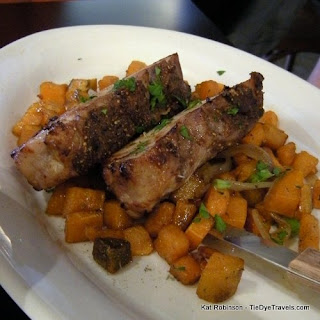 B-Side may be new, but it has roots. Moore is the grandson of Ed Moore of Jacques and Suzanne’s. He’s paid his dues, working in a bevy of kitchens on the West Coast and spending a good deal of time training in Chicago and in Augusta, GA. Back here in Arkansas, Moore says he wanted to give diners American classics with a little variation. 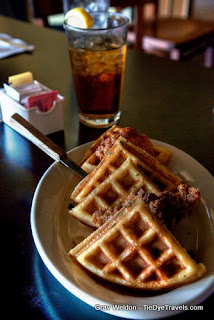 “We get everyone in here,” Tesmer continued. “You’ll see men in business suits, and a guy in dreads at the next table. There’s no pattern here. Everyone comes in.” 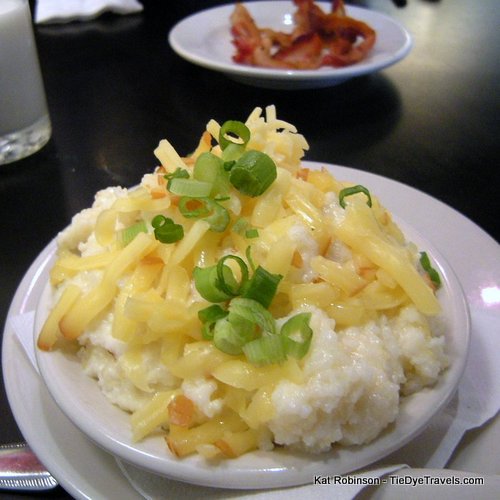 That could be a good part of the success of B-Side, its appeal to such a widespread crowd. Or maybe it’s the smoked gouda grits I can’t get enough of. I order them every single time. This last visit I was full of chicken and waffles, and our waiter had come to take them away. Grav reached out and grabbed the half-full bowl of grits I hadn‘t been able to finish. “I can‘t let them get away. I don‘t like to see food wasted,” he explained as he dug into the remainder of the dish. 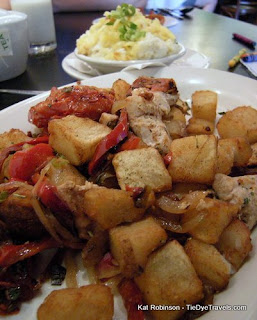 “Just simple ingredients again,” said Moore, “that’s just good cheese, grits, milk, cream, butter and water. It’s just done well. Like hash browns. We take and poach our potatoes before we finish them so they’re crispy on the outside and creamy within.”

So what’s in the eatery’s future? 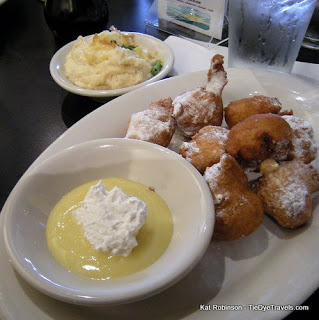 “More for brunch. It’ll be something to warm up with.”

Tesmer and Moore have more ideas and projects coming up. If they’re half as successful with them as they’ve been with B-Side… we could find ourselves with even more dining options in Central Arkansas.