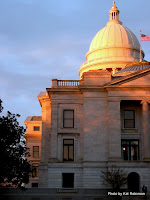 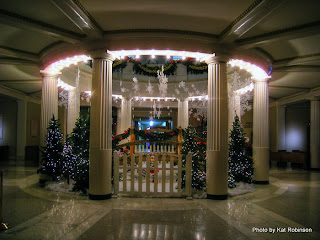 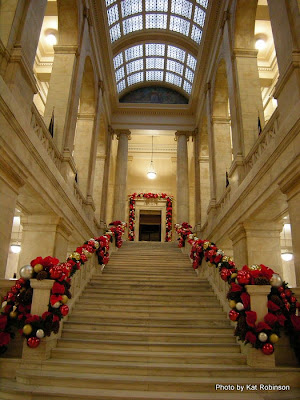 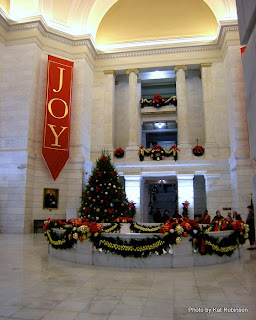 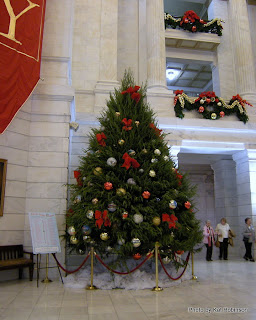 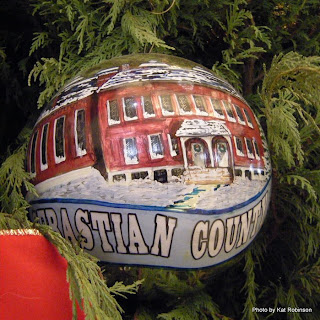 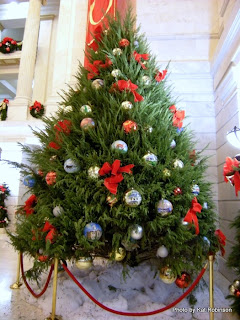 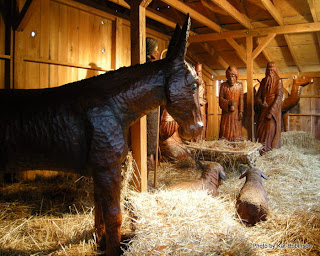 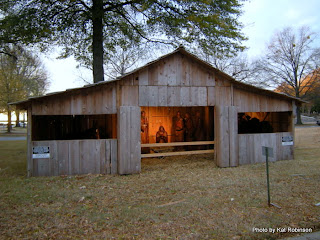 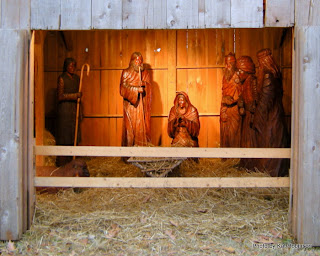 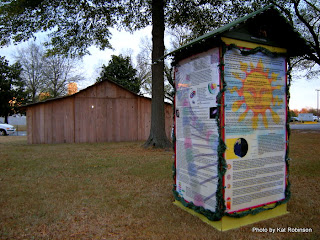 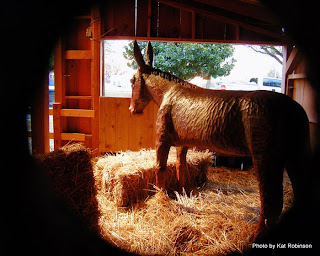 
It wasn't long before Mom got an article sent to her in an envelope. Inside was a newspaper clipping with a photo of the nativity scene with the notation “we found your ass!”
To purchase this article, email Kat Robinson at 12/14/2010 09:36:00 AM