Tale of two restaurants: Burge's in the Heights and in Lewisville. 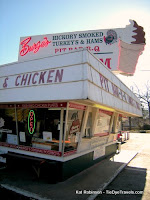 There are going to be some similarities and some difference between two restaurants under one ownership. Menus might be the same or similar, but the chances of achieving the same ambiance between two entities is relatively small. Sometimes, the two locations are so significantly different they seem different in the mind. 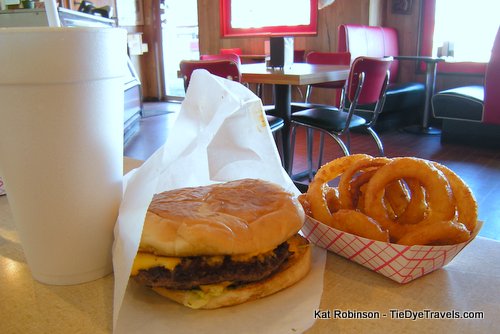 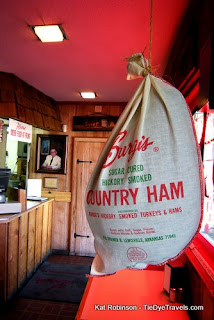 That’s the way it is with me and Burge’s. I will specifically plot to stop at the Lewisville restaurant any time I’m heading down to Shreveport, making sure I have enough time to stop for a burger and a shake before that big stretch of nothing between there and Fair Dealing, LA. The burgers are charbroiled and served toasty, old-fashioned style in that white wax paper with the toothpick, with either some of those crispy fries or a tray of cornmeal-crusted onion rings and a chocolate malt or a pineapple shake. Usually I bring a traveling companion or twelve in with me when I make that stop on a Friday night or a Sunday afternoon. 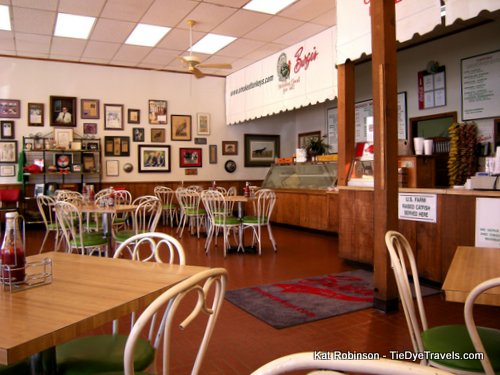 Then there’s Burge’s in the Heights here in Little Rock, and I stop in there several times a year. But I never get a burger there. In my mind, there’s a segmentation of the Burge’s idea, and I can’t quite cross that line. Usually. 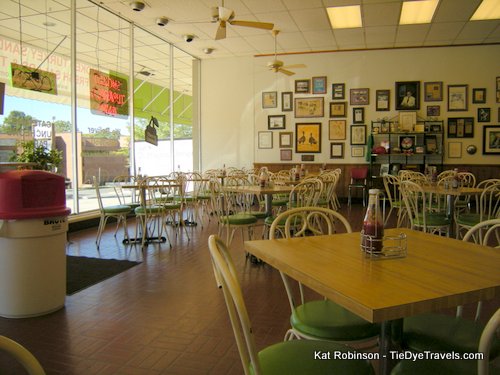 At Burge’s in the Heights, I pick up my Thanksgiving turkey. Sometimes it’s the whole bird; sometimes I just pick up a smoked turkey breast instead since I don’t have a huge crowd to feed. I like getting them bone-in; the carcass makes a great base for turkey gumbo and smoked turkey gnocchi in the winter, or to throw in with a big pot of PurpleHull peas in the summer. 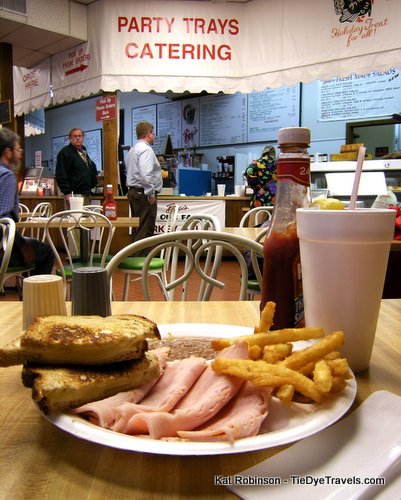 If I go in for a meal, it’s usually a smoked turkey plate with a side and some bread and some barbecue sauce. Or a nice smoked turkey sandwich. I really like the tang they have in the meat, that sweet cured flavor.

But the other morning I was in there for a different reason. I’d seen the ads for breakfast at Burge’s for a few weeks, and dang it, I had to go. I wanted to see what it’d be like to have a smoked meat breakfast, and the hubster was really curious on how their ham would taste in an omelet.

So we gpt over there at 9:30 on a Friday morning and the lot was empty but the signs were on. We walked in and there was a gentleman waiting at the counter for our order. We asked for the breakfast menu and he shook his head.

“We’re not doing breakfast any more.”

“We stopped serving breakfast two days ago. There just wasn’t much interest.”

Well, I look at Paul, and he looked at me like “now what?” We were both hungry, but what to get? 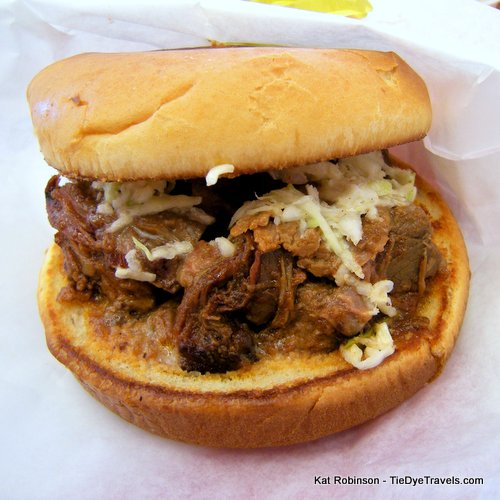 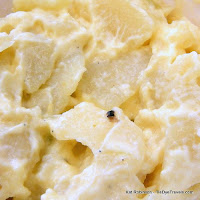 A few moments gazing at the board and I settled on a simple barbecue beef sandwich ($4.99 for a regular plus $.39 for coleslaw). Paul went for the Cowboy ($7.99), a barbecue beef brisket po’boy, and we decided to try the potato salad ($1.49). We took our iced teas and sat down and verbally pondered why breakfast just didn’t catch on.

There’s no breakfast at the other location, either, nor is there breakfast at most restaurants. And I hadn’t tried the barbecue, even though I’d tried the smoked meats. 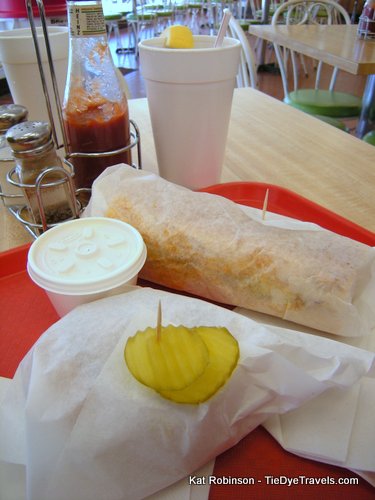 It took a few minutes — after all, since they weren’t serving breakfast it was amazing that the store was even open — but our name was called and Paul went and picked up the red tray. Once again, there was that wax paper wrapped around the sandwiches, and inside we found good things.

Now, on first look, my little barbecue beef sandwich didn’t look like much. The bun was toasted almost to the point of being burned, and the beef was dark. But one bite confirmed the mastery of the hickory smoking. The meat was falling apart. It was in big ½ to ¾ inch chunks in a tangy hickory-laden sauce with a light pepper and a heavy sweetness to it. It was just perfect. Best of all, it felt larger in the mouth than it looked on the wax paper. And this was just the regular size — a Jumbo version is a couple of bucks more. 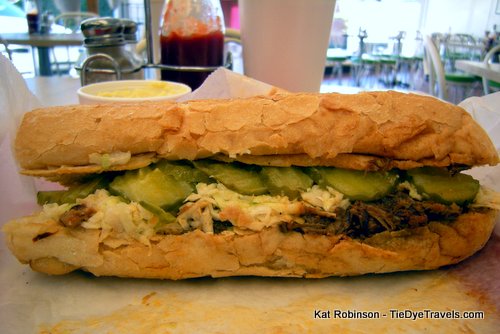 The hubster’s sandwich was similar — except his beef was packed onto a long French loaf and laden with white cheese and a row of dill pickles. He experienced a similar revelation about the quality and flavor of the beef, but most of the pickles were set aside.

The potato salad seemed neither mustardy (though the flavor was slightly evident) nor mayonnaise-y, a nice potato-heavy blend of potatoes, goo and spices. Not my favorite, but Paul really liked it.
So, I wondered the rest of the day whether my hunger that morning had anything to do with the tastiness of the sandwich. That is, until I talked that evening with my friend Marvin Bonney, who had stopped with his family at the Lewisville location that day. We were just shooting the breeze and he mentioned they’d stopped in. 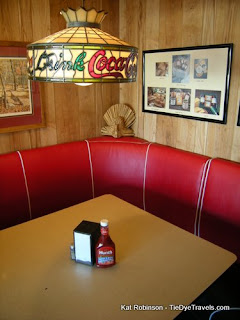 “Best barbecue beef sandwich I have ever had… in my life,” he was saying. I laughed and told him about our non-breakfast experience. What were the chances of that?

So I’m resolved. It’s time I had a Burge’s burger in Little Rock and a smoked turkey sandwich in Lewisville. Maybe I should even see if I can go tour the Lewisville turkey smoking experience, I don’t know. But those two eateries some 150-odd miles away from each other really do share a whole lot in common, even if the clientele and ambiance are vastly different.