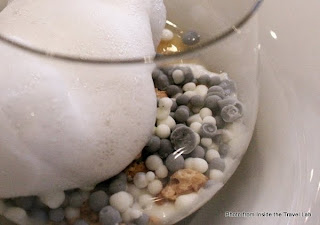 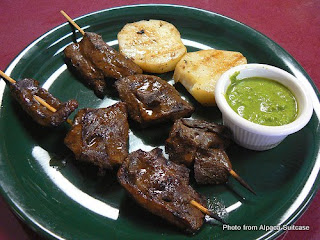 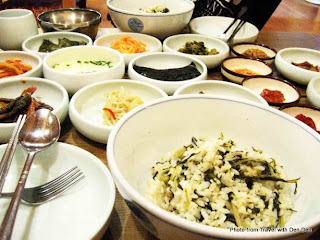 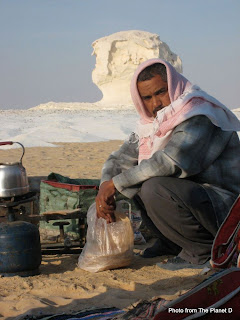 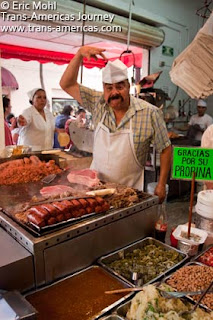 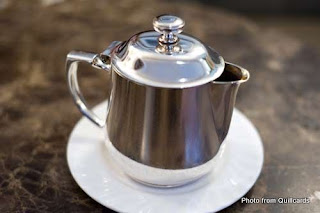 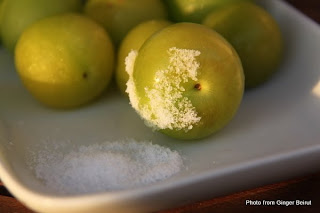 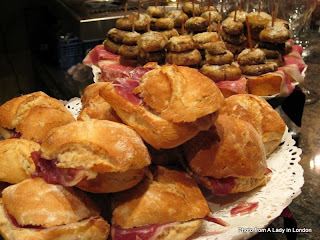 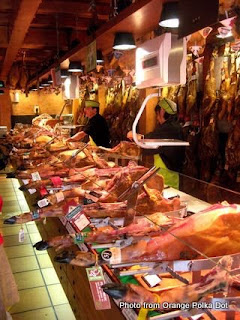 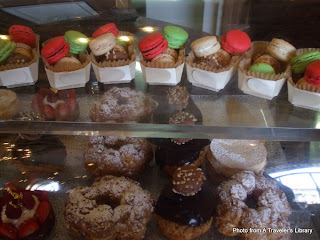 
Interesting perspectives on the universal language of food. My fellow Blogsherpas cover much more than cuisine, though. Want another taste? Check out the listing of Lonely Planet Blogsherpas on the bottom of the right hand column, or browse through the last Blogsherpa Carnival (#10) over at Sophie's World, a neat collection entitled "Your Favorite Place On Earth." The next new Carnival will be hosted by Joe over at Hello Pineapple, on "Spooky Stories." Ooh.
To purchase this article, email Kat Robinson at 10/08/2010 04:16:00 AM