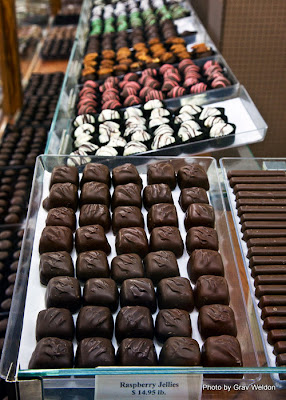 There’s a lot of chocolate in the state of Arkansas. Believe me, I’ve sampled a whole lot of it. Some of it comes from out of state. Some of it, like Cocoa Belle and Simply Delicious is more recent and gourmet.

But the deepest roots of Arkansas chocolate span back 86 years to one man -- Martin L. Greer. He made candy on his family farm and sold them in town along with the family’s produce. The next year he was hired on at a Greek candy shop out of Texarkana. 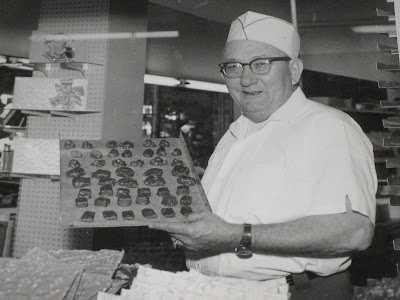 Greer started out apprenticing here and there and worked his way across Texas doing so. He started off with hard stick candy and worked into the softer candies and eventually, in the early 50s, into chocolate. 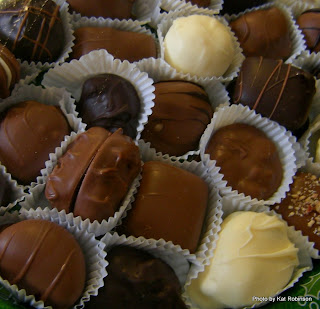 Greer inspired not one family of chocolatiers and candy makers -- he inspired two, the families of two separate sons heading different directions in the world. 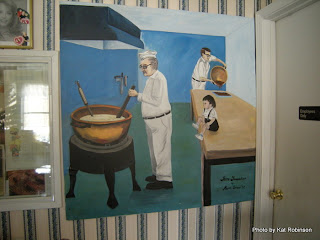 One of these was Martin Greer, who specializes in all sorts of chocolates, brittles and the like in a little shop outside of Gateway, AR. You draw yourself a line between Pea Ridge Battlefield and Eureka Springs and you’ll find yourself there. 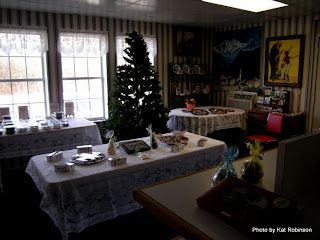 In the middle of nowhere is this little neat white shop that emits the smell of chocolate that can be picked up a half mile away. I’m not really exaggerating there.

I’m a frequent visitor to Martin Greer’s. His wife Jeanette dips candies. His son Uriah sells it, does the computer part of the business and is learning the candy making 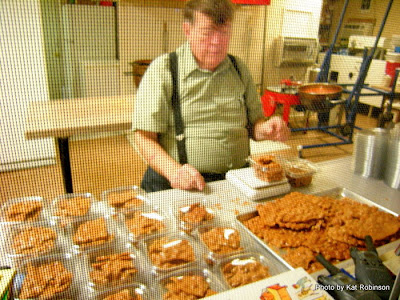 secrets from his dad. And there’s something about the chocolate there that keeps me coming back. You know you done good in my world if I gift you with chocolates from Martin Greer’s; it is my favorite chocolate in the whole world and I tend to bogart it. 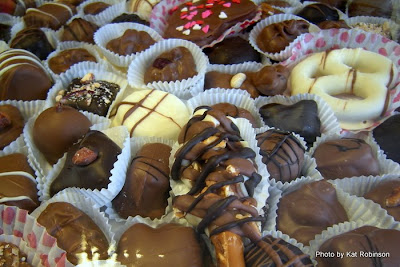 I mentioned that there are two families of Greer chocolatiers… the second one’s a lot closer to a modern city. That’d be Tommy and Berry Ann Greer, who took Kopper Kettle Kandies in Van Buren over from his dad and continue to run it today. Their grandkids work with the shop some, which gives them the right to mention that they’re a four-generation shop. 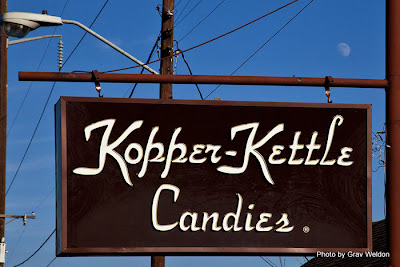 There’s a location of Kopper Kettle in Fort Smith now, but I wanted to go to the original store out east of Van Buren on Highway 64. It’s a much larger store than Martin Greer’s, full of not just chocolate and candies but memorabilia and dollies and baskets and whathaveyou. 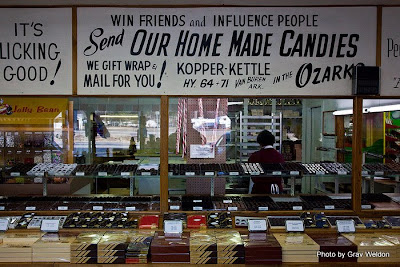 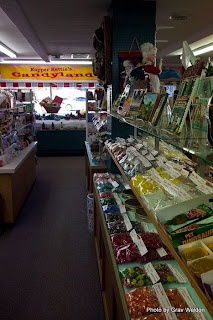 called “Ozarkies,” a light vanilla cream center covered by milk and dark vanilla chocolate and pecans. They carry other sorts of goodies made elsewhere, like lollipops and jelly beans. There’s all sorts of stuff inside.

I suppose part of the difference in the stores comes from the dates involved. Martin Greer’s, while still referencing the patriarch of the family, dates its recipes back to 1897 and emphasizes candies made with Old World methods. Kopper Kettle dates its traditions back to 1925 and emphasizes its ingredients and confections. Well, maybe they really aren’t that different. 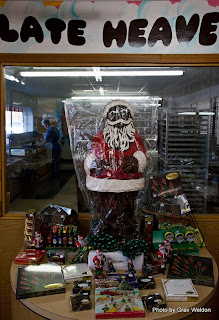 I’ve never done the official interview thing with the families, just casually asked about the heritage when I’ve dropped in on one and the other. When I asked at Martin Greer’s about Kopper Kettle, I just got a cryptic “yeah, they’re related” from the seasonal (Valentine’s Day) help running the register. At Kopper Kettle this December I got a little more from the hostess of the day, who told me that Tommy and Martin are brothers. Well, to each his own. There’s probably a really good reason that one doesn’t advertise the other. I’m sure some of it has to do with competition. 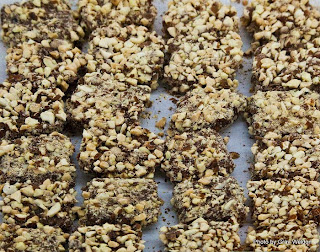 Which brings me to Kopper Kettle’s fabulous chocolates. While their barks are, to me, a shade less tasty than Martin Greer’s, their truffles are something to make you cry, sweetness in so many varieties as to boggle the mind. The Ozarkies are wonderful and addictive. The pralines some of the best you can get in our state. 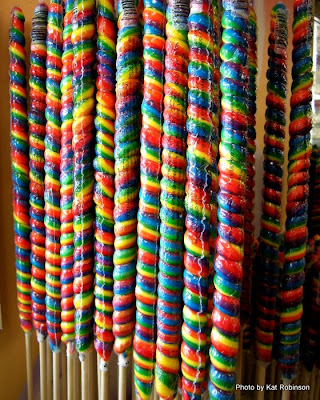 Will I lean more towards one than the other? Overall I cannot. Kopper Kettle is far more convenient as far as pick-up goes (two and a half hours from home rather than the four plus hours to Gateway) but Martin Greer’s has a more comprehensive website and seems easier to order from. I think it’s important to talk about them both, though, when mentioning Arkansas’ most representative chocolate makers. 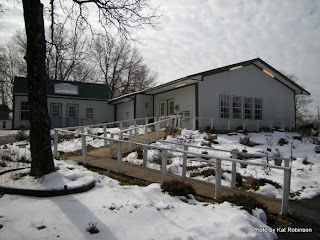