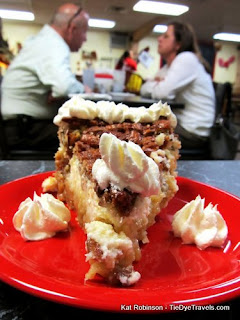 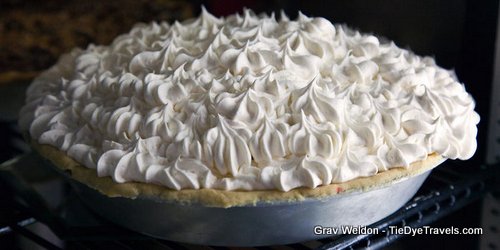 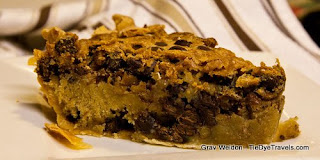 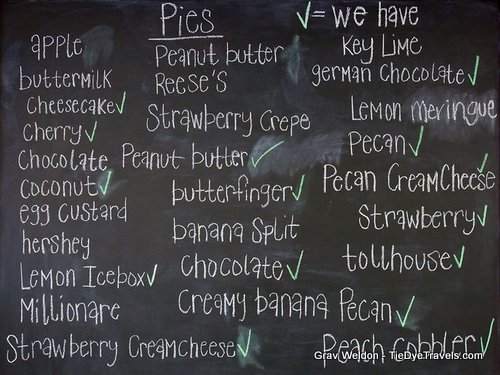 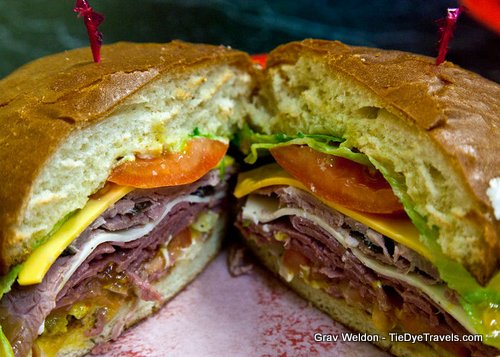 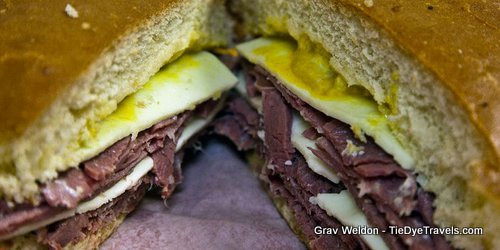 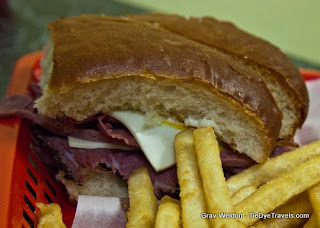 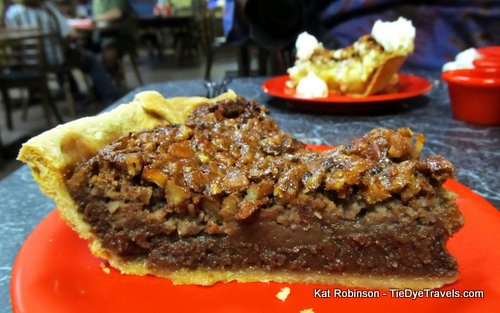 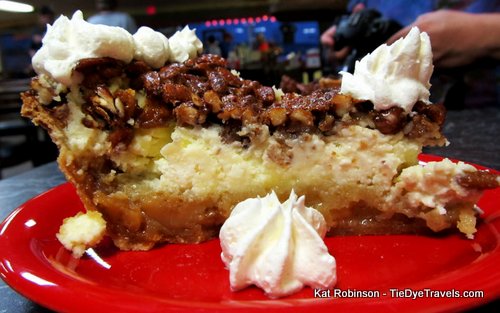 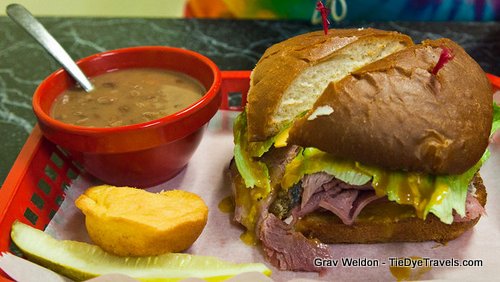 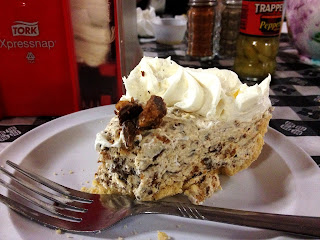 However, we're loving on the Reece's Peanut Butter Cup pie.  Sweet cream and peanut butter cups with chocolate shavings is pretty awesome -- but the true secret is the peanut butter infused bottom crust.  Excellent.
To purchase this article, email Kat Robinson at 5/13/2011 09:11:00 AM