Look Inside The Old State House Museum in Little Rock. 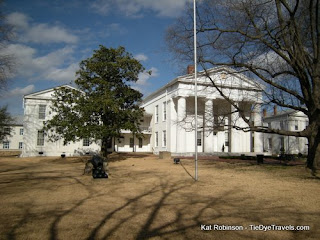 Summertime heat can hamper a lot of outdoor activities… which makes it the perfect time to enjoy a visit to the Old State House Museum in downtown Little Rock. Take a peek inside.

Construction on the Old State House began in 1833, three years before Arkansas became a state. 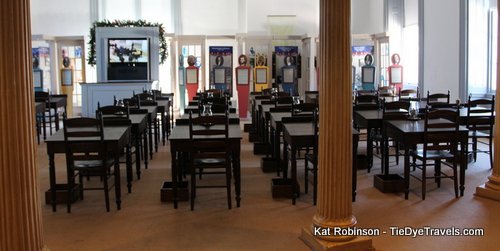 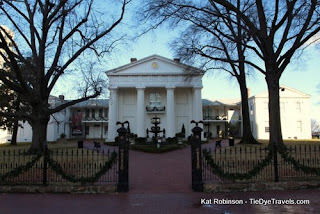 It’s where the ceremony was held for Arkansas to be officially admitted into the Union; the place where our legislature first met; and the location where the state was announced to have joined the Confederacy.  It’s been home to a medical facility and the site where Bill Clinton celebrated his election to the presidency of the United States in 1992.  It is the oldest state capital building west of the Mississippi. 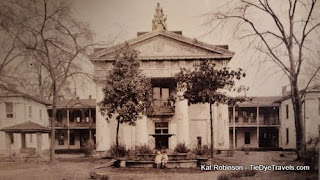 However, the building might very nearly have been lost to time.  In 1911, with the completion of the Arkansas State Capitol, the many government offices moved out of the State House.  It became home to the University of Arkansas for Medical Sciences, and held offices for several other organizations including the American Legion and the Girl Scouts.  But by World War II, it had fallen into disrepair.

In 1947, the legislature passed legislation to turn the facility into a museum for the state.  It housed the Arkansas History Commission until 1979, and today the entire building is a museum dedicated to Arkansas History. 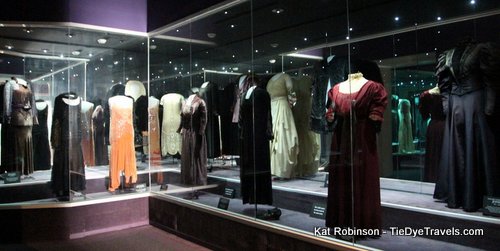 There are many facets to that history.  For instance, a growing collection celebrates the gowns of the first ladies of Arkansas. 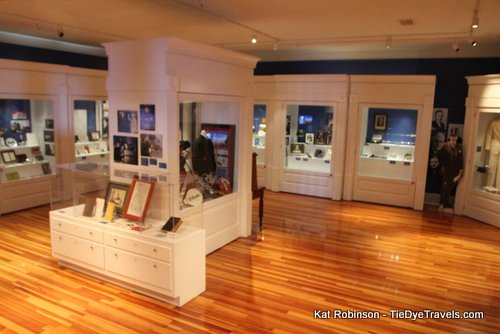 There’s a gallery dedicated to every Arkansas governor. 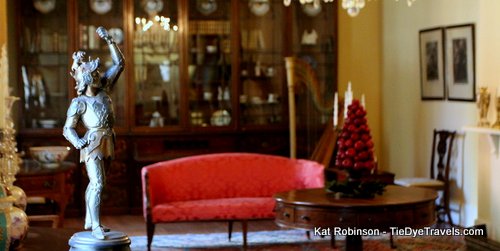 Several rooms on the west side of the facility recreate what a home would have looked like in the 19th century. 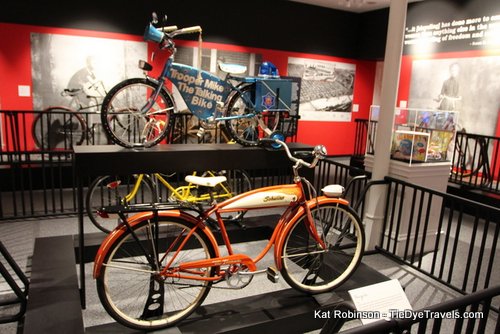 There’s also an entire exhibit on display dedicated to bicycles! 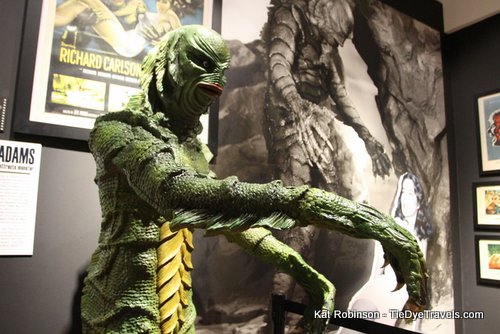 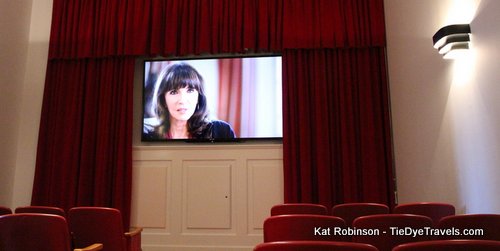 Downstairs, you can start by viewing videos about these individuals; then you can explore several galleries upstairs featuring the state’s famous sons and daughters who have appeared in movies and on TV. 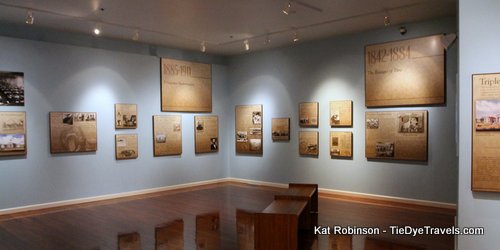 The entire museum is open 361 days a year and is free to visit.  Guided tours are available, or you can use your phone to follow along with the stories throughout the facility. 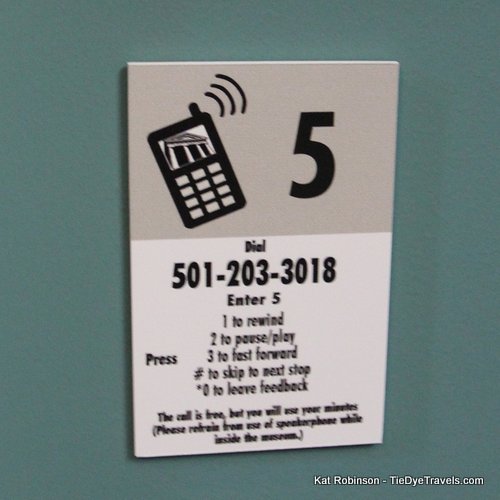 The Old State House Museum is located between the Doubletree Hotel and the Marriott on President Clinton Avenue in downtown Little Rock.  For more information, check out the museum’s website, oldstatehouse.com.