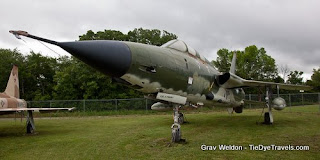 Love history? Have a veteran in the house? Head to a mountaintop field just east of Eureka Springs to see planes, trains and a lot of historical artifacts at the Aviation Cadet Museum and Train Museum.

The Aviation Cadet Museum is singular in the world, being the only such facility to honor and celebrate Aviation Cadets.  The original Flying Aviation Cadet Pilot Training Program was originally created in 1907 by the US Army Signal Corps to train pilots.  To get in, students had to be between the ages of 19 and 25, athletic, and have completed at least two years of college-level training in a technical or scientific field.  In 1947, the program became part of the US Air Force, and was only discontinued in 1965.  Similar programs continue today.

The museum is still growing, with just half a dozen of its buildings already open.  Eventually, the complex will include more buildings and a gift shop.  The brainchild of one of those aviation cadets, Errol Severe, the complex is designed to capture the essence of this unique piece of aviation history. 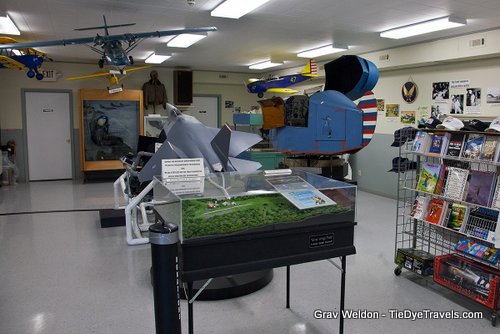 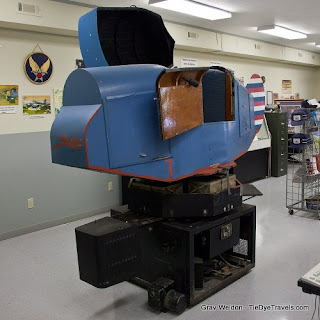 On the grounds at the museum, you’ll find a museum dedicated to our airborne military efforts starting with World War I.  A one-of-a-kind F-18 model is the centerpiece for an exhibit that includes simulators within that were actually used by the Air Force and Army; miniatures of air fields; hand-painted plane models; class yearbooks and uniforms; and photographs taken by Severe during his time as an aviation cadet. 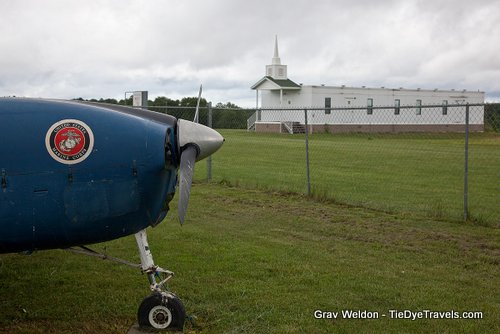 A collection of planes at the front gate will ignite anyone’s curiosity.  The collection includes the supersonic Northrop F-5, an F-100 Super Sabre, a Lockheed T-33 Shooting Star, a Navy T-34 Mentor and “Thud,” the Republic F-105 Thunderchief, a supersonic fighter-bomber used by the United States Air Force. 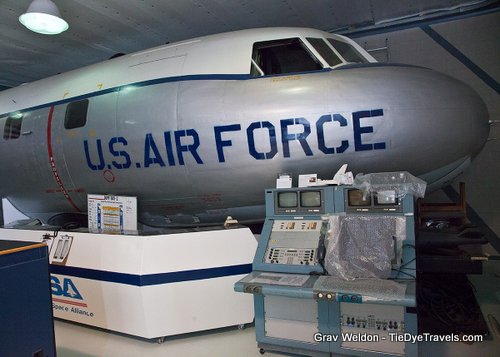 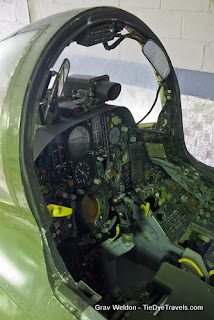 For those who want to get a more up-close-and-personal moment with aircraft, there’s a hangar that houses the front portions of two planes.  The front half of a second F-105, which thanks to its trailer-borne haulage is the only remaining such plane that’s mobile in the world, is set up with a ladder and landing, allowing visitors the chance to climb into its cockpit.  The front half of a Convair T-29, known as the “flying classroom,” is also on display in all its glory, and its cockpit, navigation controls and more are ready for a tour. 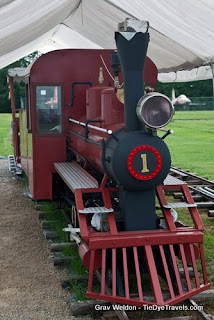 In addition to planes on site, there’s a train, in the form of the Eureka Springs Narrow Gauge Railroad.  This train used to be steam-powered and ran in a coal operation before an individual salvaged it and equipped it with a Jeep motor.  Today it’s on a small quick loop track right beside a museum celebrating a similar heritage.

The Eureka Springs Railroad Historical Museum showcases the golden age of rail travel and what it meant to the tiny Ozark town. The first wave of tourists to arrive was brought by rail line from Seligman, MO on a special line off the Frisco Railroad.  They came to take in the springs in the remote village and to “get away from it all.”  The thousands that came by train took back word of the town’s charm, and more came. 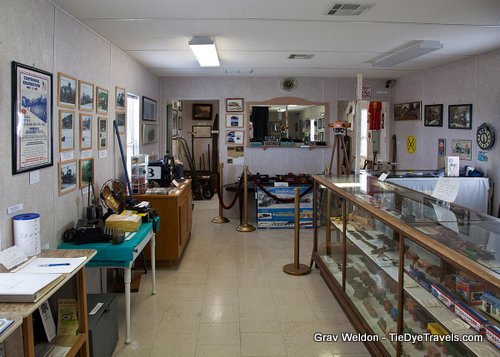 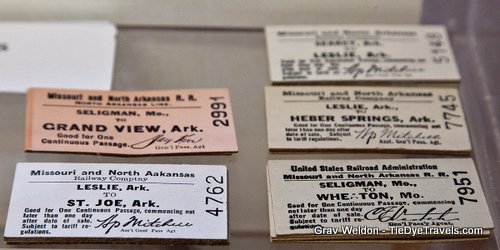 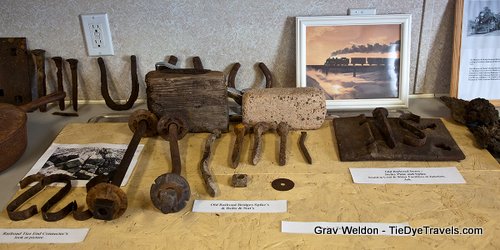 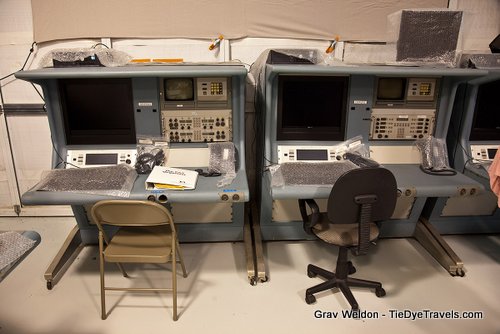 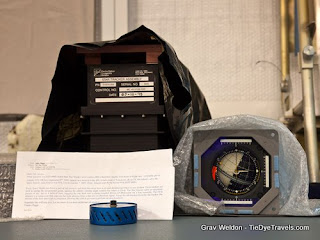 In addition to the planes and trains, there are other unique items and sights to see, including consoles from NASA that have been used in the launch of the Space Shuttle program.  One-of-a-kind items such as a shuttle seat, a tracker assembly and a massive desk are also on display.

And then there’s the AeroBall SimCab, the only such item in the world. Created by John Barnes of Barnes & Noble Bookstores fame, this is a special immersive flight simulator that was offered for use to NASA and the Space Camp program.  It has been retired to the Aviation Cadet Museum so future generations can see what one of the first touch-screen simulators was like.

For those wishing to spend more time at the Aviation Cadet Museum, there is an associated bed and breakfast facility called Brigadoon.  This three story structure close to Silver Wings Field is secluded, and Errol Severe and his wife Beth are the hosts. 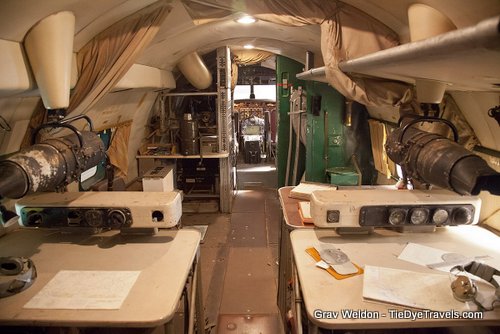 Really love planes?  If you have your own small craft, you can fly in and land at Silver Wings Field, where the Aviation Cadet Museum stands.  Call in advance for directions and so preparations can be made. 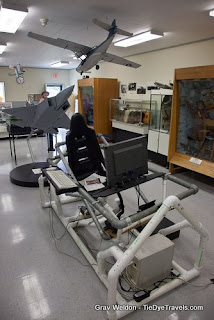 You’ll find the Aviation Cadet Museum two miles north of US Highway 62 on County Road 207. It’s open every day from April 1st to October 31st.  To schedule a tour, call (479) 253-5008.  For more information, check out the website at aviationcadet.com. 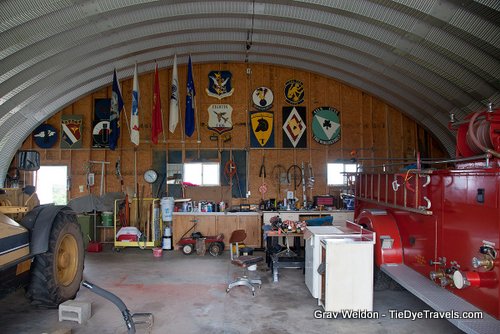