Dreams Made Real at Dromborg Castle in Fayetteville. 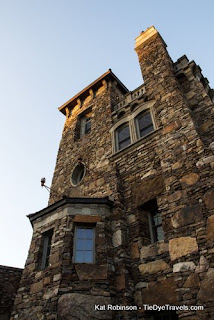 You can own your own castle in the Boston Mountains of the Ozarks - within minutes of downtown Fayetteville. Let's start at the top and wander down into Dromborg Castle.
I was an afternoon guest at the castle three years ago, and was given the privilege of taking photographs of some of its rooms. There's a link below this photo set to a website where you can learn about the sale of the castle, which includes even more photos.

To start, Dromborg Castle is a 13,000sf abode in the middle of 40 acres of rustic, wooded Ozark hilltop. Neighbors aren't close. It's secluded on the south side of Fayetteville. I was allowed to see a lot of stuff that's not shown here - including a magnificent garage, master bedroom with his-and-her baths and a chapel. Those I was asked not to photograph.

The public areas, though, were fair game.  Let's start at the top. 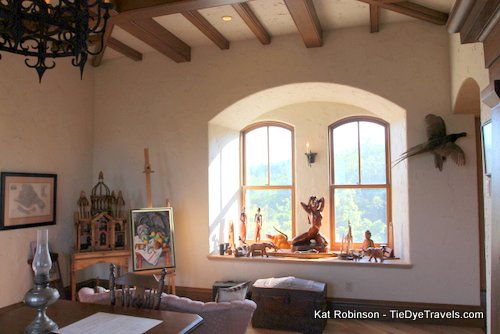 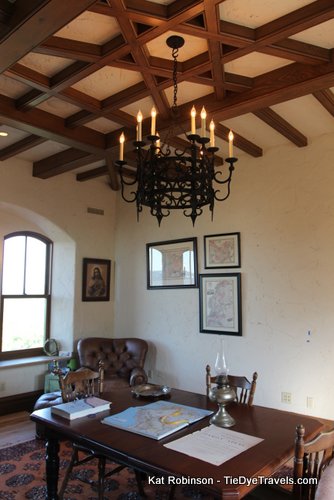 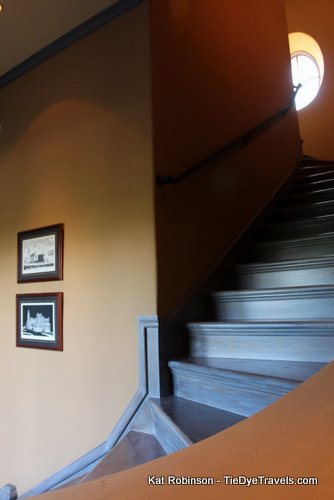 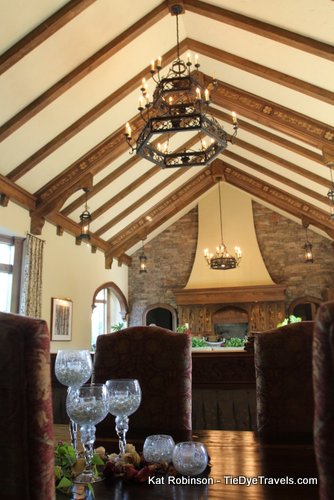 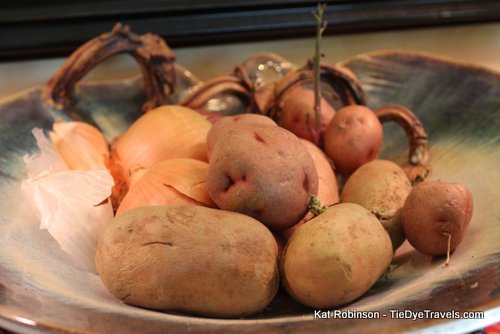 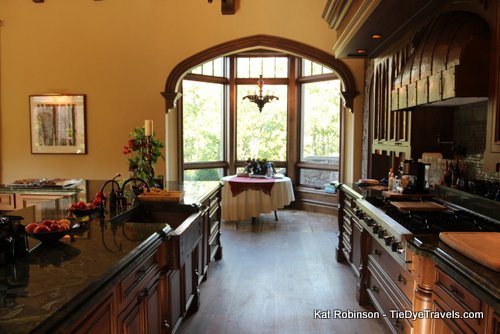 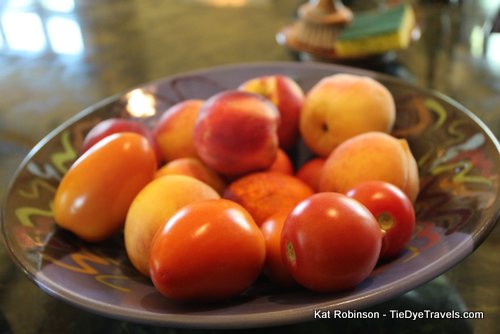 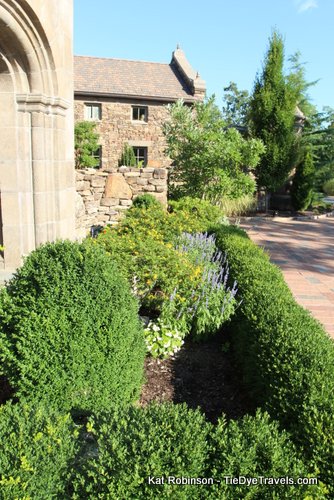 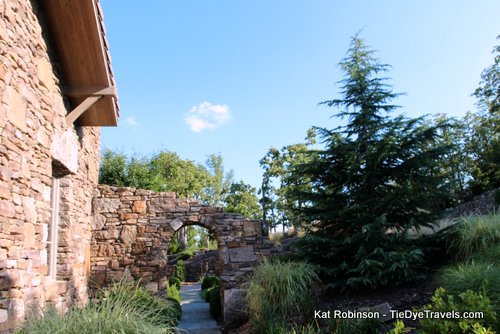 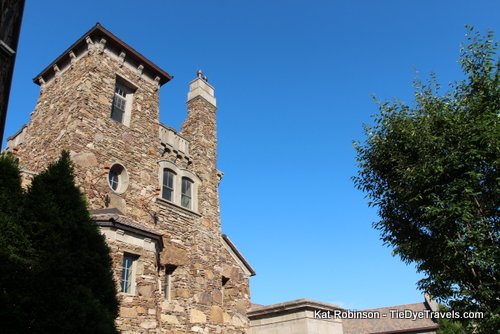