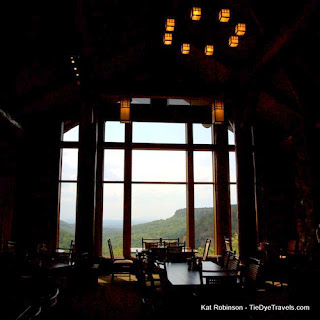 On the edge of the crest of Petit Jean Mountain near Morrilton, you’ll find one of the oldest places to stay in the state.  Mather Lodge has recently been renovated, but it still retains much of the original charm that’s been bringing people up the mountain for generations.

In 1921, Dr. T.H. Hardison, the company physician for the Fort Smith Lumber Company, pushed for Congress to 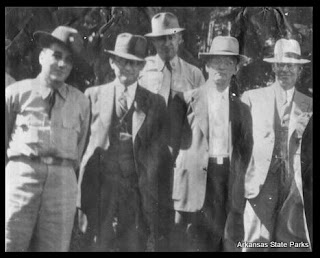 accept 80 acres of land in the Seven Hollows section of Petit Jean Mountain as Petit Jean National Park.  Though the effort was unsuccessful, it did garner local interest, and in 1923 the state legislature named the donated area Petit Jean State Park.

began in 1933, workers with the Civilian Conservation Corps were sent to Petit Jean to construct structures for overnight stays on the mountain.  They worked on several cabins and a 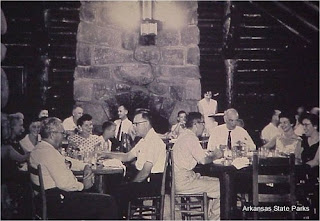 lodge from 1933 to 1938. The lodge was named after the head of the national parks system, Stephen Mather, and thus Mather Lodge was born.

Little has changed in the appearance of the exterior of the accommodation wings.  The L-shaped section features rooms 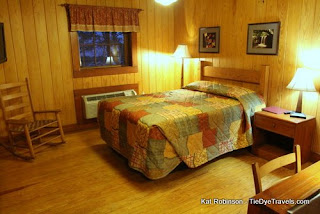 level with the restaurant and parking lot, and an additional set of rooms accessible by a downward staircase.  Rooms are large and paneled with wood. Each comes with wooden furnishings such as desks and rocking chairs, and each has its own en suite bath complete with bathtub and shower. 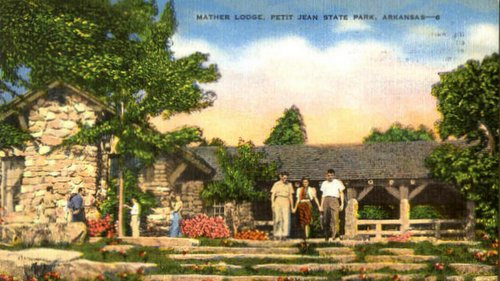 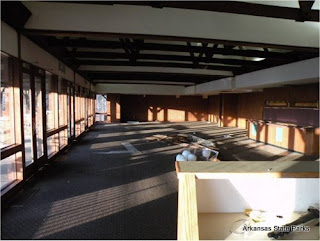 The most recent renovation of the lodge has been to its restaurant and desk.  An addition built in the 1970s was removed and the entire wing replaced with new construction that incorporated original stone along with heavy logs and lots of big windows that showcase the remarkable views over

the hollows below.  The restaurant has been upgraded, and now you can dine at its heavy wooden tables for breakfast, lunch or dinner. 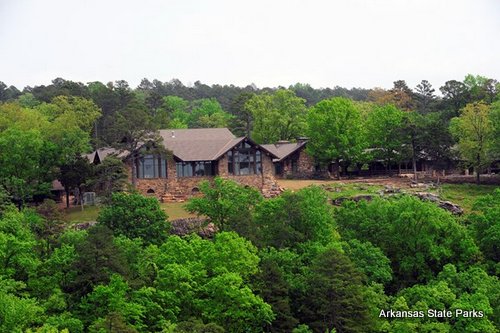 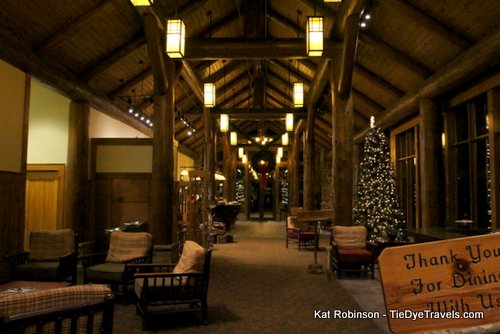 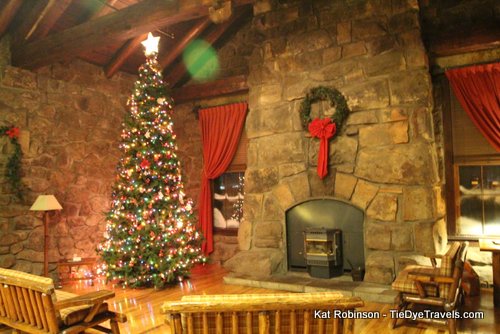 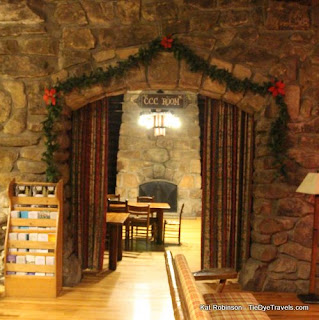 But for fans of the original stone structures, never fear – the original lobby and gift shop areas have been preserved within the overall structure, creating two comfortable rooms that feature original furnishings and fireplaces.  In the evening and especially during the winter months, there are few places better to curl up and read a book. 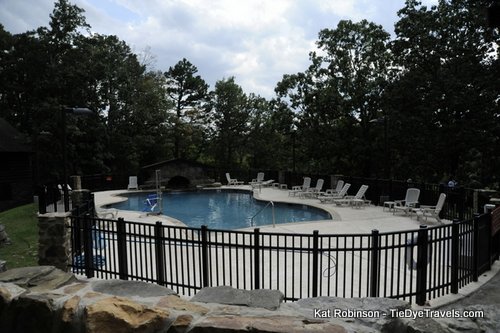 For summer travelers, there’s a big pool on the ridge overlooking the hollows, just beyond the breezeway connecting guest rooms with the lobby and restaurant.  This is also an excellent place to view sunsets. 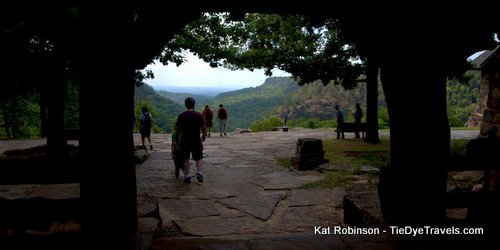 I've enjoyed staying at Mather Lodge in its many incarnations. There were New Year's celebrations enjoyed in the old restaurant, and snowfalls experienced through the windows of an end corner room. It's a lovely place to escape to when you want to just stay one place - after all, someone can cook you breakfast, lunch and dinner while you relax in this authentic old lodge. Some of the items on the menu: 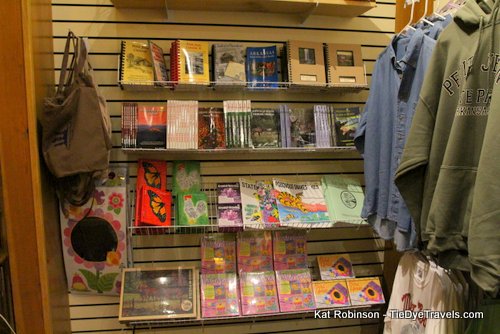 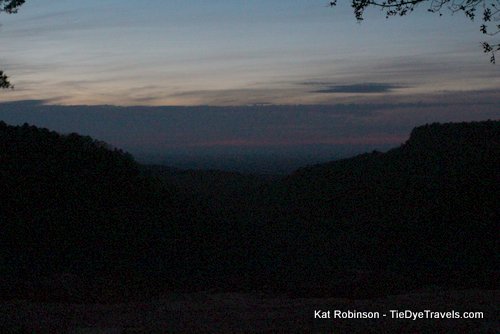 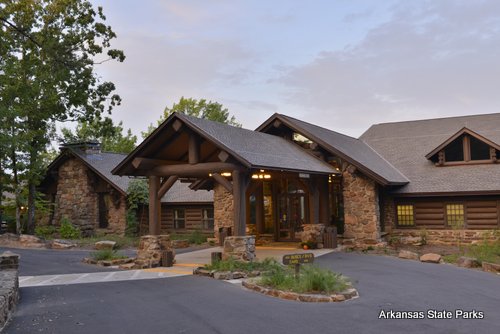