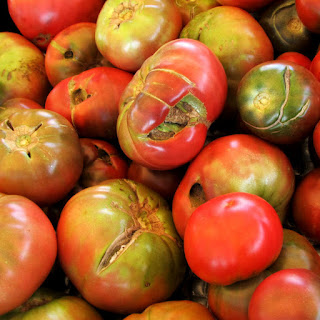 Another great Argenta Foodie Fest is in the books. This year the entire operation was in one city block, with restaurants and artisans alongside farmers in the big lot at 6th and Main.

Better than half a dozen restaurants participated in this year’s event. 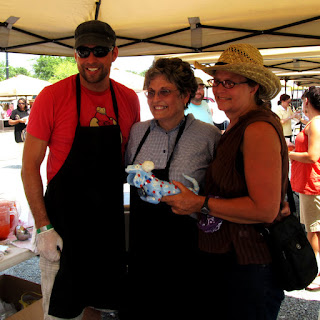 A prize was given for the best dish served. It went to Donnie Ferneau of Ferneau Restaurant for his marvelous pork tacos. He made this fantastic slaw from sweet uncooked corn to go with the wrapped savories — and there was a line at his booth the whole time. They also had strawberry lemonade. 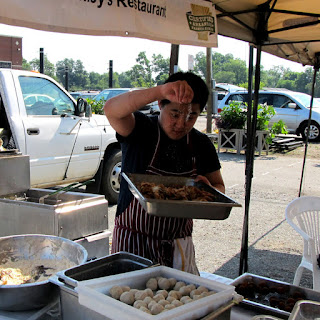 The guys from Ashley’s at the Capital Hotel were whipping up soft shell oyster po’boy sandwiches for the crowd, along with watermelon granitas (a definite score in the heat) and these marvelous catfish balls that were a cross between a catfish cake and a hush puppy. 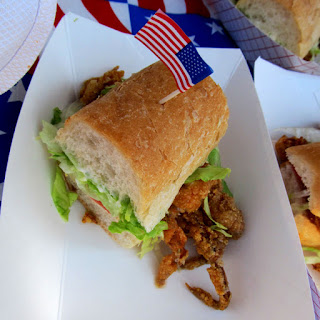 The folks from Starving Artist Café had a couple of cold dishes — a refreshing cantaloupe-grape-Feta salad and a deliciously chilling cantaloupe gazpacho. The latter came along with chunks of fresh local tomatoes, onions and fresh herbs. 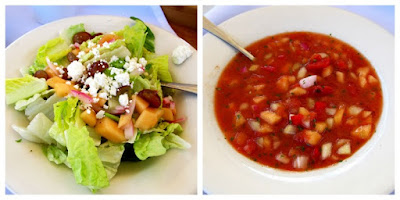 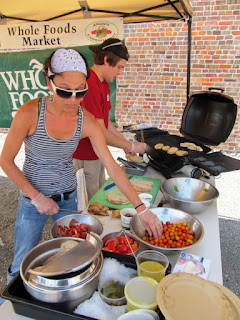 Whole Foods was serving up hot chicken and tomato soup (!) and fresh green salads with fresh tomatoes and grilled French bread croutons that they were grilling on-site. Argenta Market had out catfish tacos, cheese dip with chips and salsa and fresh Arkansas Watermelon. And Boulevard Bread was doing cold kale salad, succotash salad and tomato bread salad.Union Restaurant shared slices of juicy Arkansas tomato and slices of buffalo mozzarella doused in olive oil and a splendid balsamic vinaigrette reduction, along with a tasty black bean hummus. 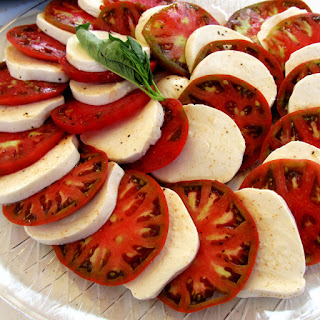 It was packed. It was hot. I took a shower and a nap when I got home. Photos up on the Eat Arkansas Facebook page.
Told by Kat Robinson at 6:36:00 PM