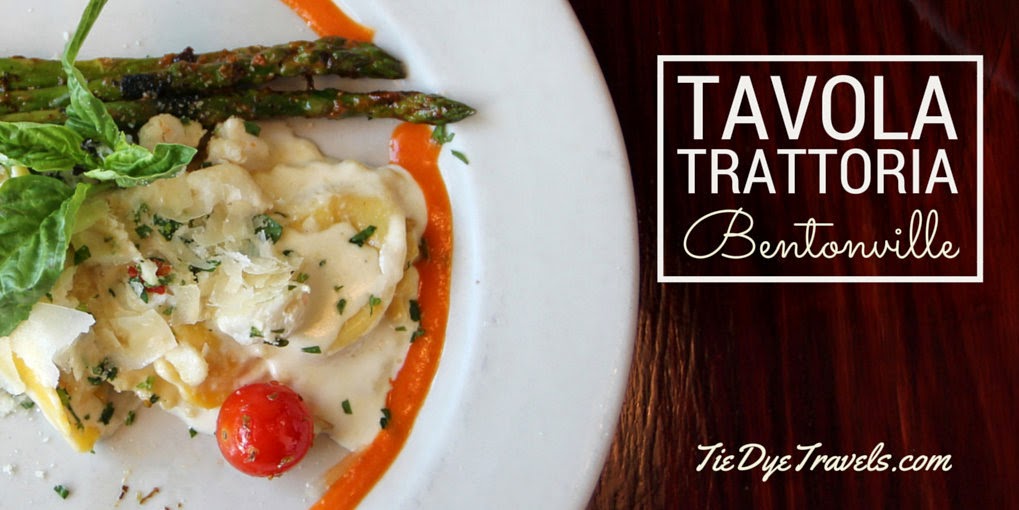 Bentonville's exploding with fresh new restaurants.  A new and diverse palette of flavors can be found in its downtown -- from Matt McClure's The Hive at 21c Museum Hotel with its ever-fresh emphasis on 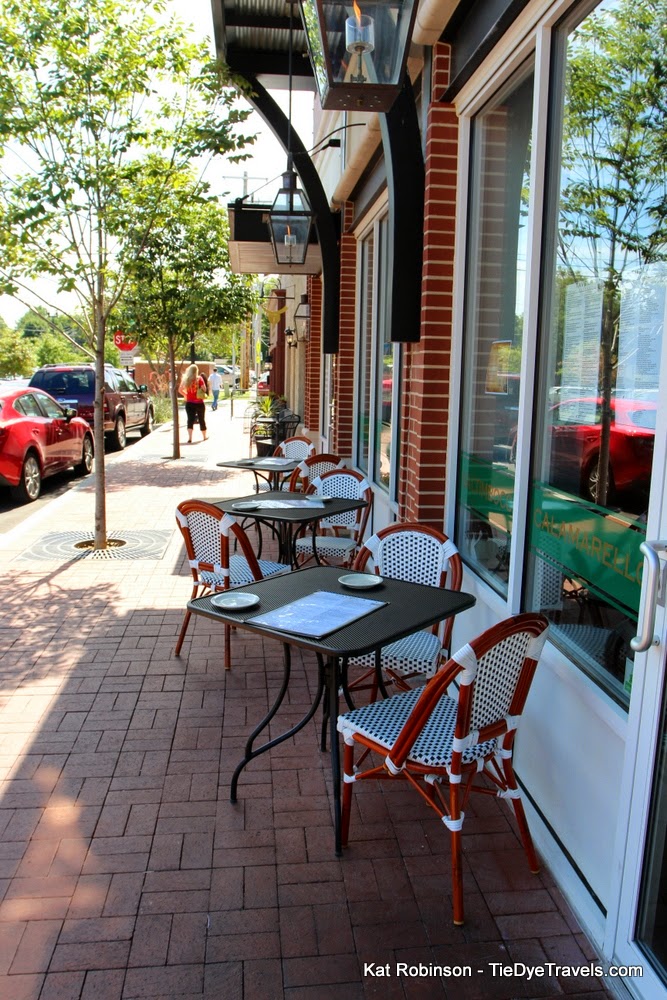 regional produce and flavors to the rustic "let's see how many animals we can eat in a sitting" adventure of Tusk and Trotter.  The Italian representative in this new wave happens to be next door to the latter, the airy and distinctive Tavola Trattoria.

Opened in 2011 by the folks that brought the esteemed Table Mesa modern Latin restaurant to the Bentonville square in 2008, Tavola's sleek lines and even sleeker dishes are respectable upscale dining.  Honestly, here's your date night right here. Carl Garrett's second venture offers a new take on traditional Italian classics, and he's dubbed the efforts "modern Italian cuisine."
We dropped by on a suddenly cold September lunchtime for a quick bite -- and to pick up a little more research for the Pasta Week project.  Our seating in the front window of the restaurant was delightful -- a small area of four tables slotted in-between windows facing north and east, separated from the main dining room by sail-light sheeted curtains.  No tablecloths -- this was a lunchtime, as I mentioned -- but still refined. 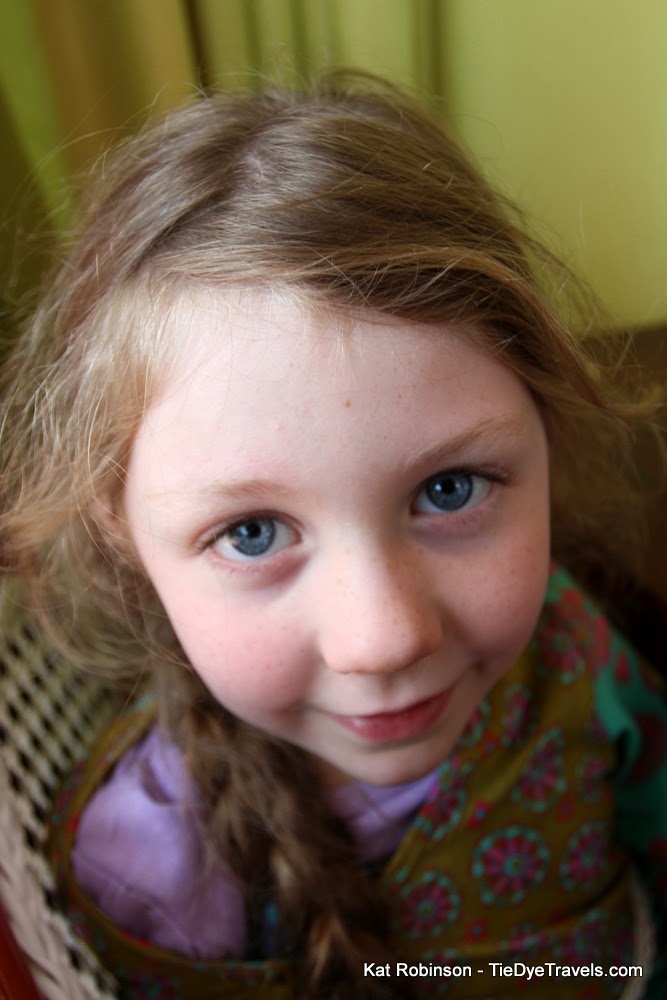 We chose two specialties for the meal -- that took some doing, since the menu is very, very long.  Meals are offered in individual or family sized portions.  We chose to go with signature dishes, choosing the Tavola from the pizza menu and the Ravioli Tavola, partly because of the descriptions but partly because we were at the "everything looks good" stage and decision making wasn't going to be strong with any of us.
Actually, that's not entirely fair.  Hunter's the one who decided on the Tavola pizza.  She loves gorganzola cheese and she adores pears and once she read that on the menu she had to have it. 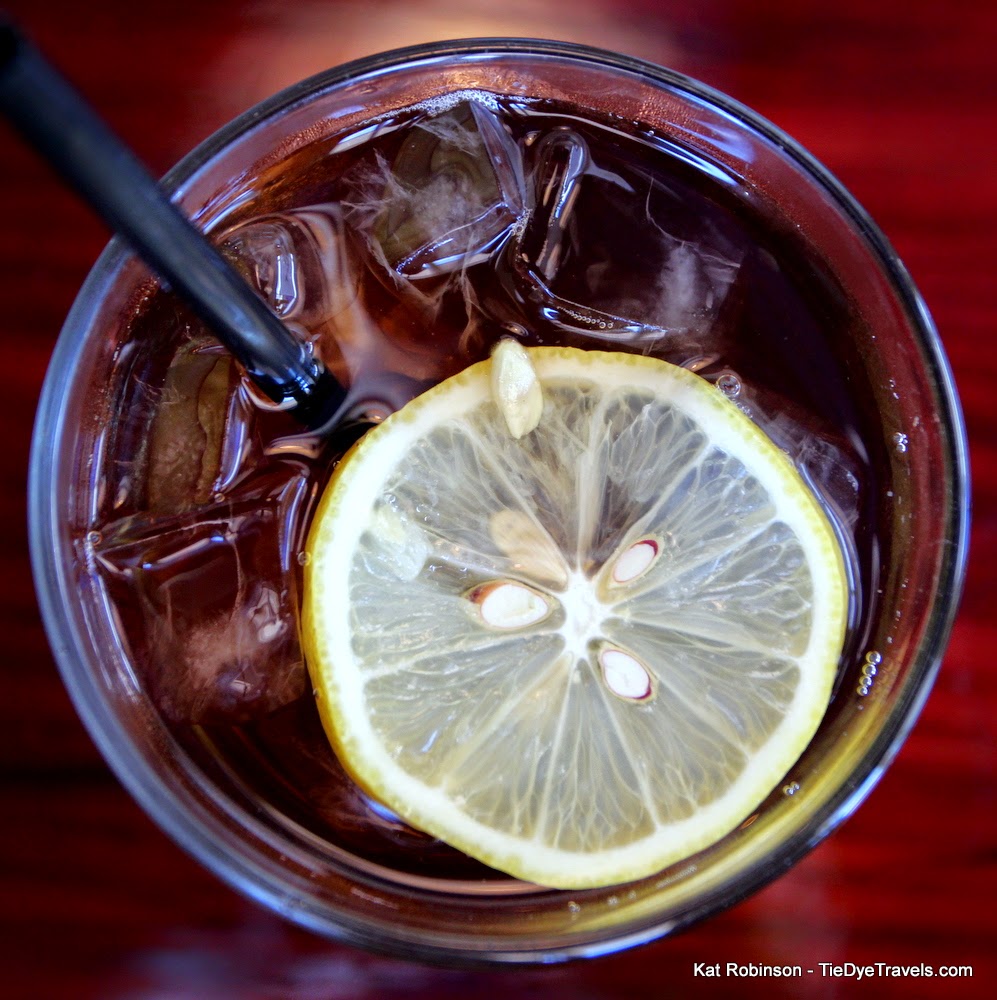 I do need to mention the tea -- which was nice and robust and clean.  A beef I have with many restaurants is how tea is made and kept.  I can pretty much tell when the tea is old, or when the tea leaves or bags have been left to sit in the water.  Neither was the case here.  The tea was refreshing and not stale.  Okay, that's it for my tea-nerdiness. 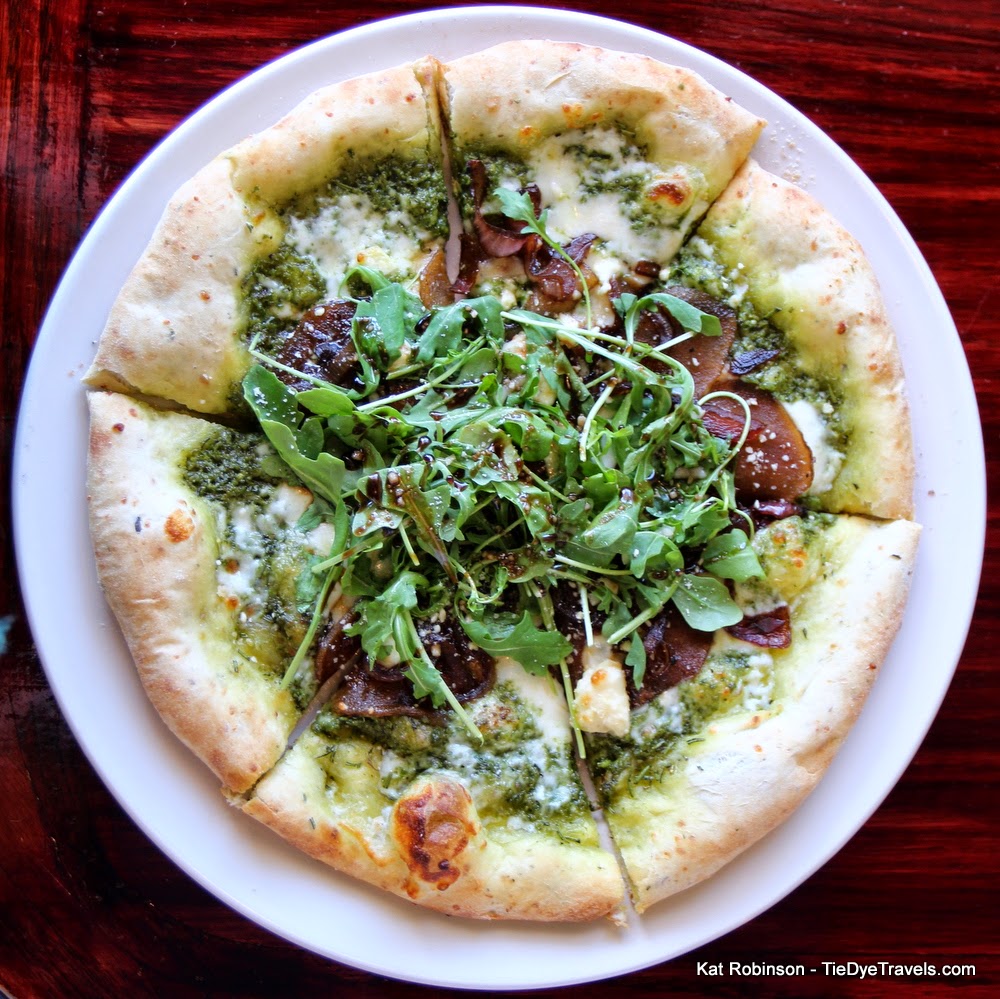 Our dishes arrived together, and they were delightful.  Hunter's choice of the Tavola pizza was spot-on.  The pesto base and the buttery crust were fragrant with parsley and rosemary, nicely nutty.  The pears and the onions had been caramelized together and had merged into a lovely tangy-sweet and savory union.  The arugula gave a tangible crunch to the compilation, and the pecorino and gorgonzola 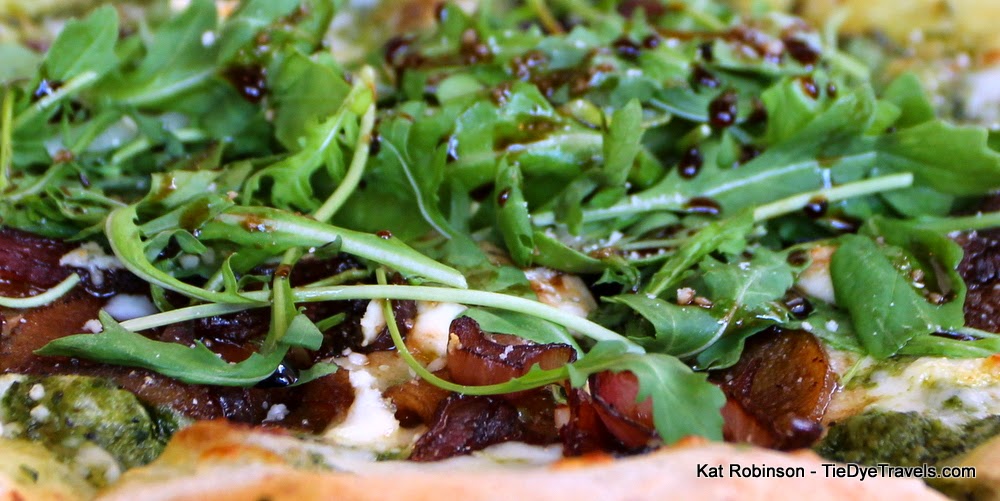 cheese came together well with that little bit of mozzarella to create the perfect bright and fresh pizza.
Still, even with that, I liked my ravioli better. 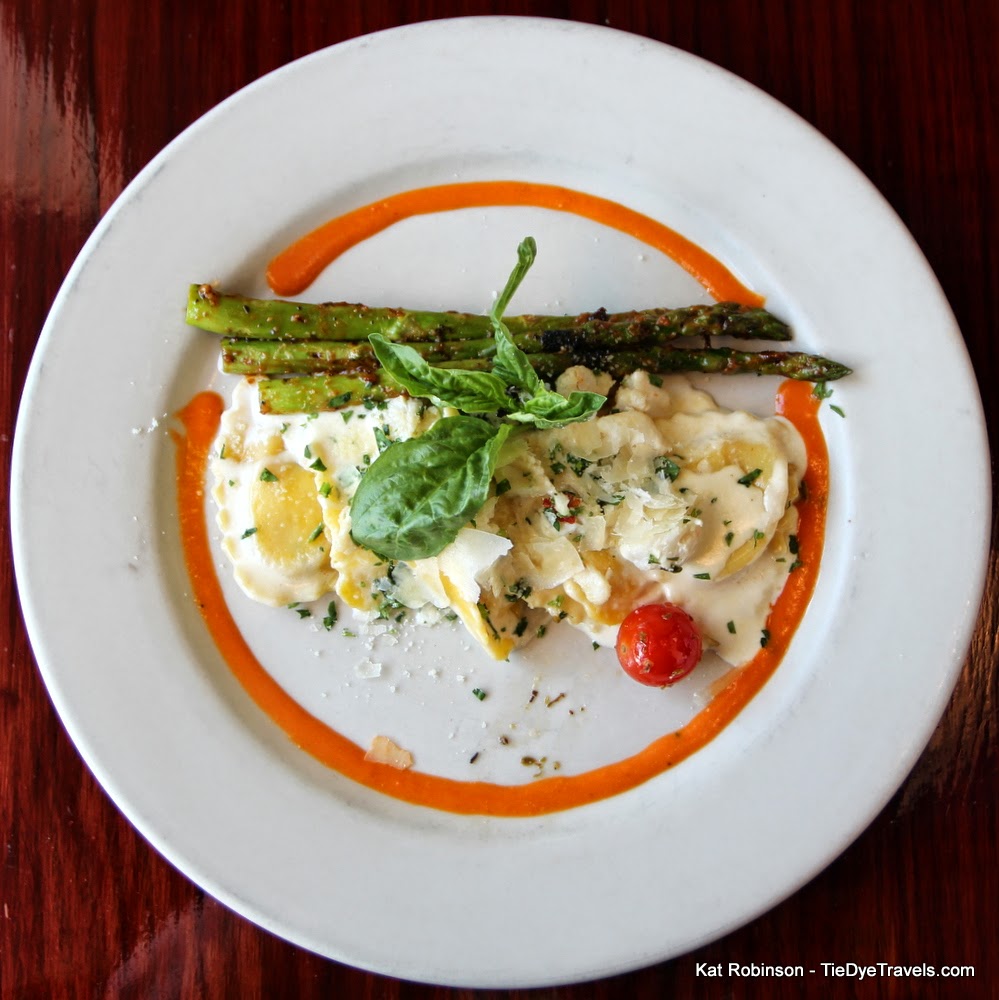 The delicate pockets of thin-rolled pasta had been filled with blue crab meat and parmigiano-reggiano cheese with a hint of white wine and cream -- that I later found to be parsnip cream.  I like parsnips.  They were topped with a parmesan cream sauce, shaved parmigiano-reggiano and dried herbs and served not only with asparagus (the menu calls for seasonal vegetables) but a magnificent red pepper cream sauce 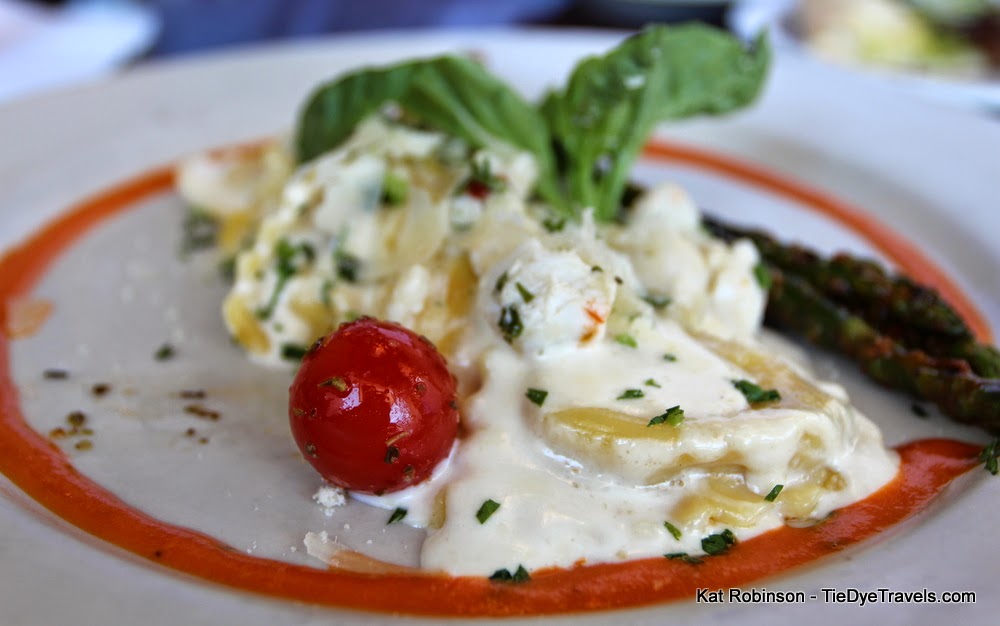 expertly traced along the inside edge of the plate... along with a single tomato.  The presentation was absolutely perfect.

And it was utterly delicious.  I've had many a frou-frou plate set before me that delighted me with flavors but disappointed me in satisfaction, and this was not the case.  The plump pouches weren't oversized but they were filled within a squidge of bursting and the flavors they contained were fantastic. 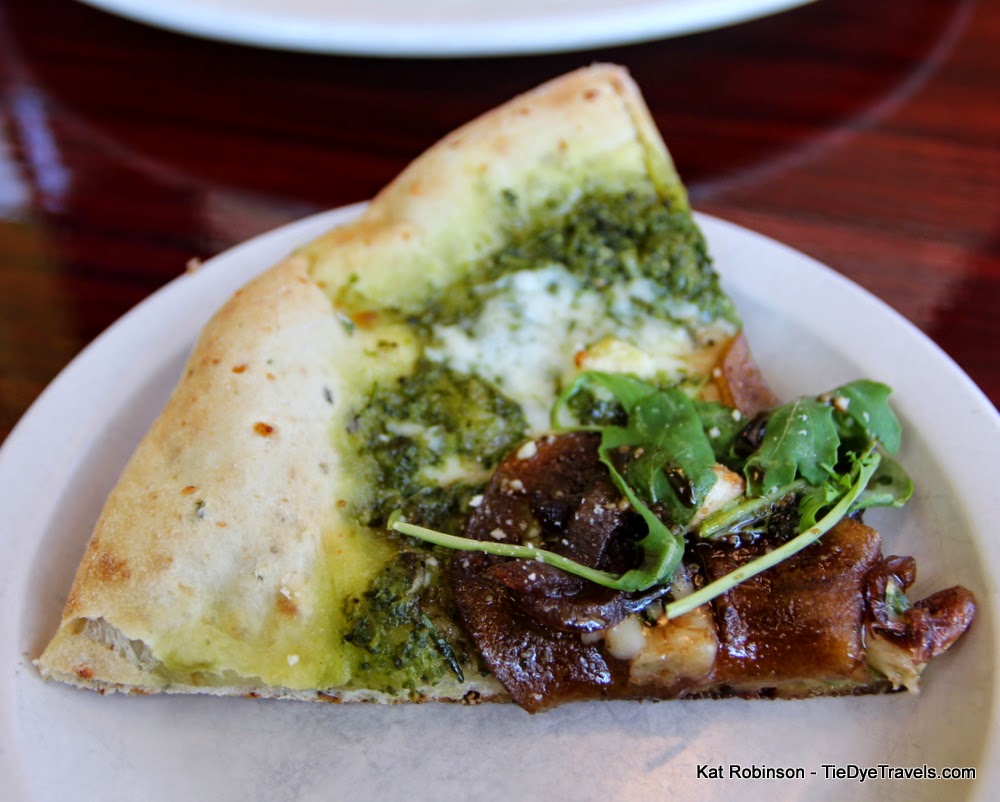 Tavola doesn't seem to have a separate lunch or dnner menu -- but that's all right.  For a romantic dinner, it'd be absolutely marvelous.  Sharing the experience with my daughter was pretty dang magical, and I can report she highly approves of this restaurant.

I really want to come back and try the Polpettone, the Wagyu beef in parmesan cream sauce and Buffalo mozzarella -- along with the Veal Osso Bucco (which I would have ordered, had it not been only offered at dinner) and the Tavola Ratatouille with butternut squash and goat cheese.  And I absolutely have to come back for the poached Chianti pear. 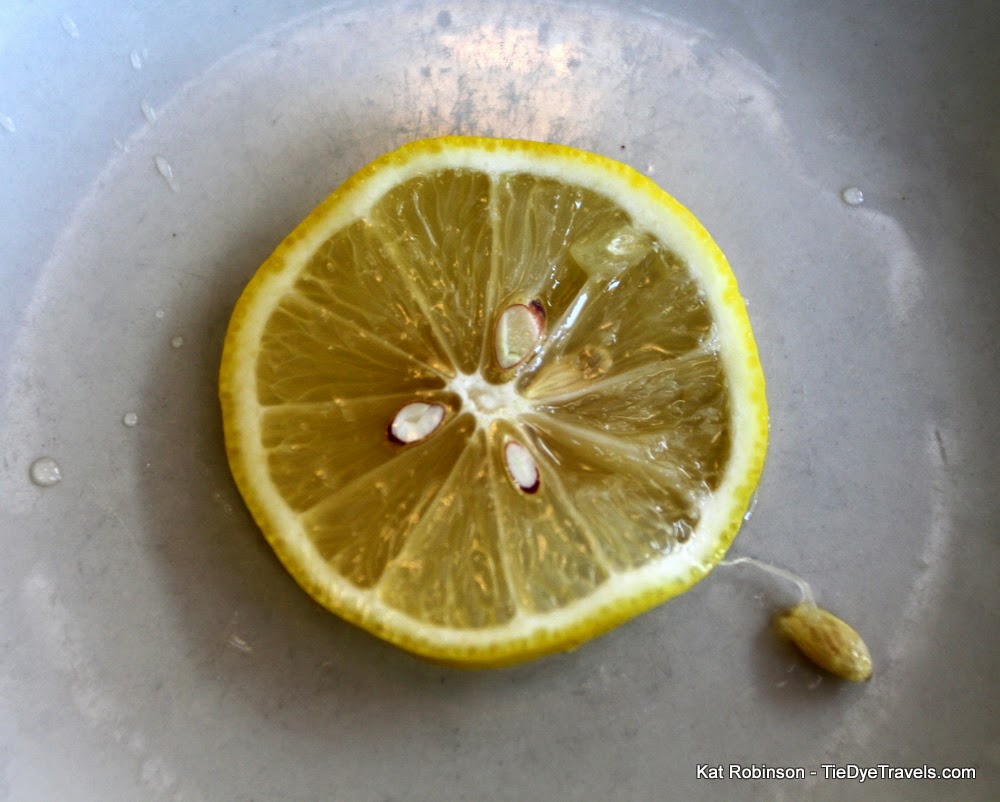 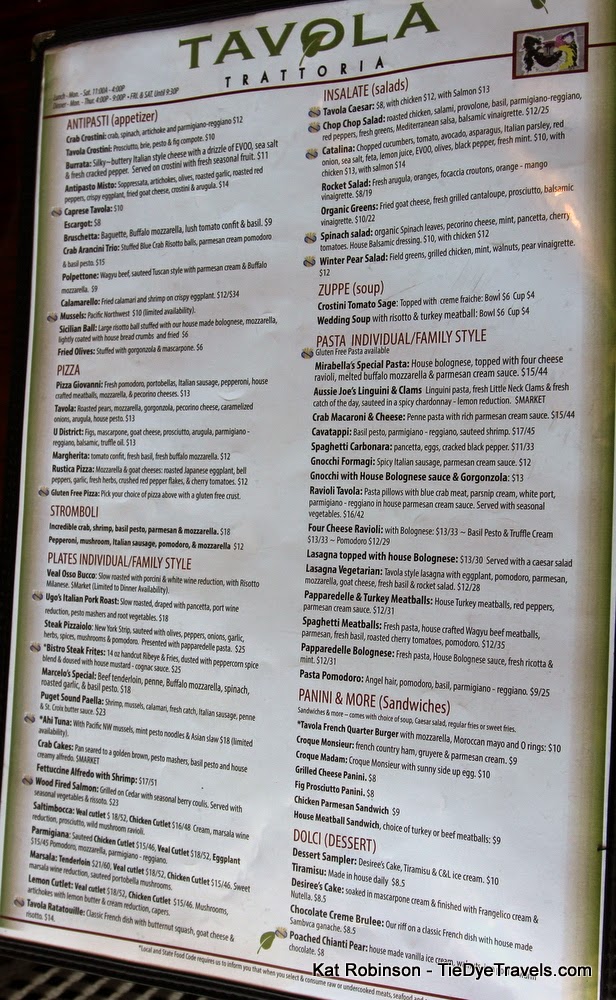 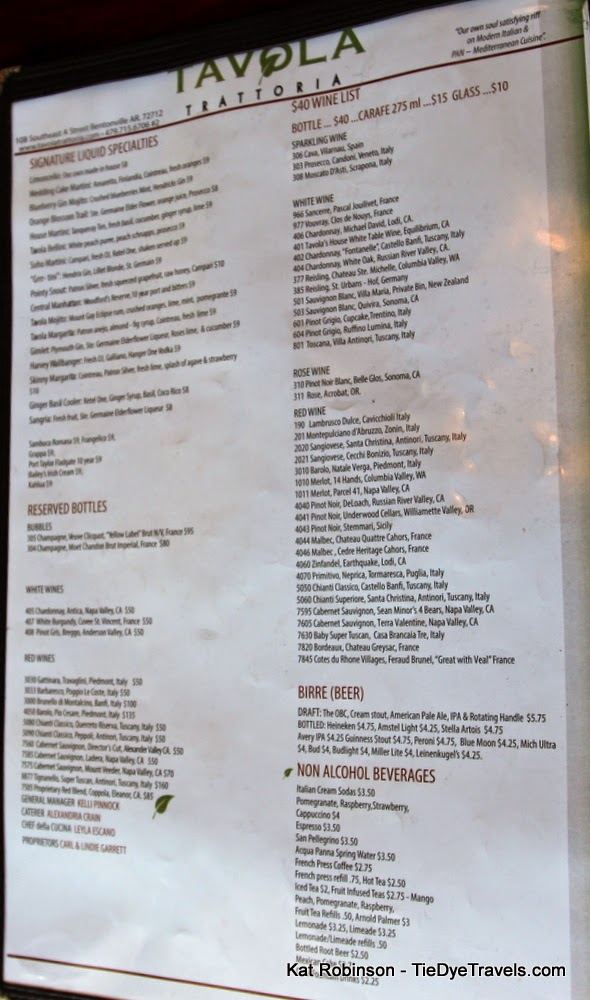