Harvestfest: Woodstock of the Ozarks. 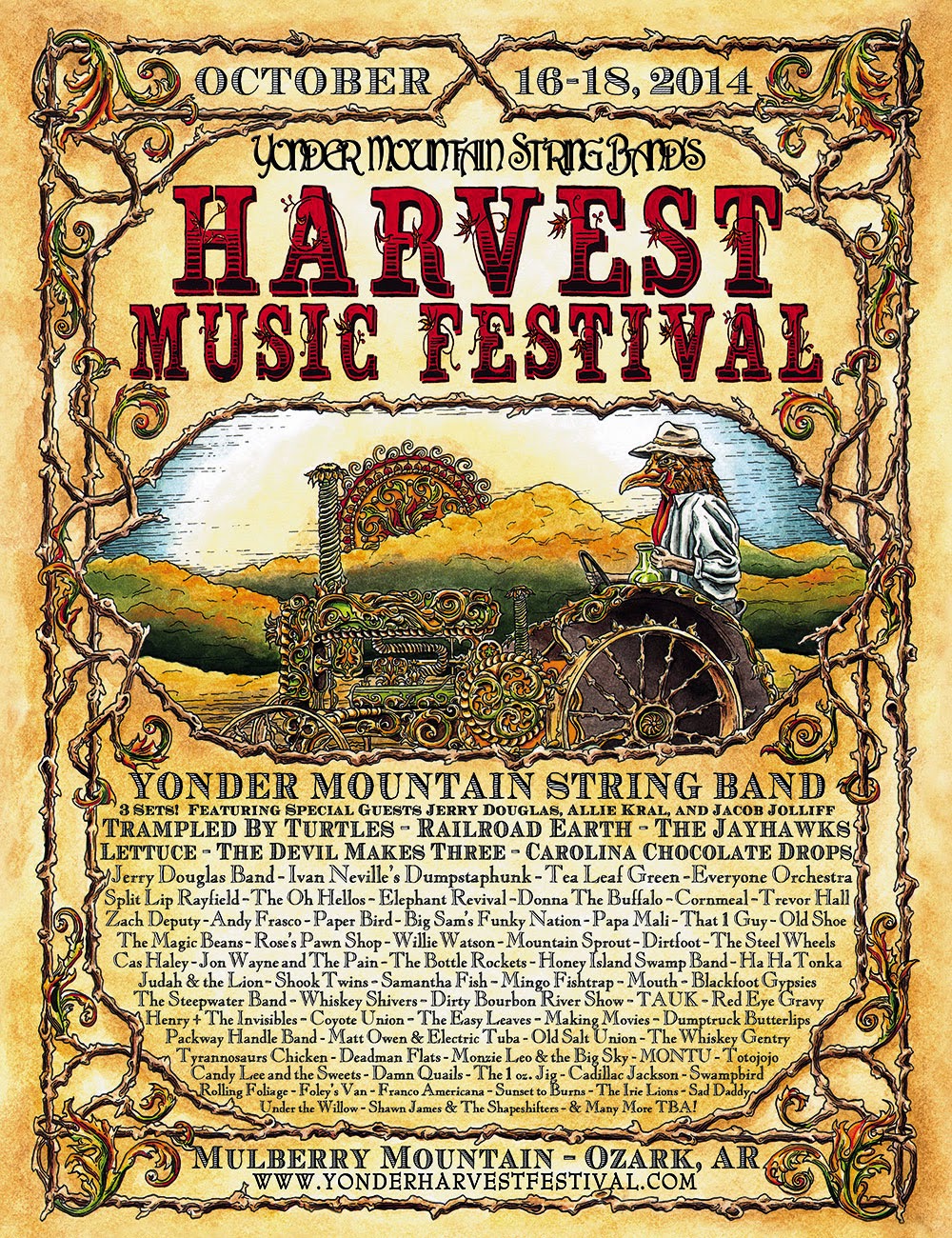 Since I cannot attend Harvestfest this year, Grav will tell you all about it.

Woodstock of the Ozarks.  That's right.  I said it, and I stand by those words.  Many of you have read Kat's festival survival guide.  Some of you may have even attended Wakarusa, Bonnaroo, or any number of the music festivals in the region and across the country.  However, none of them are quite like the  Yonder Mountain String Band's Harvest Music Festival . 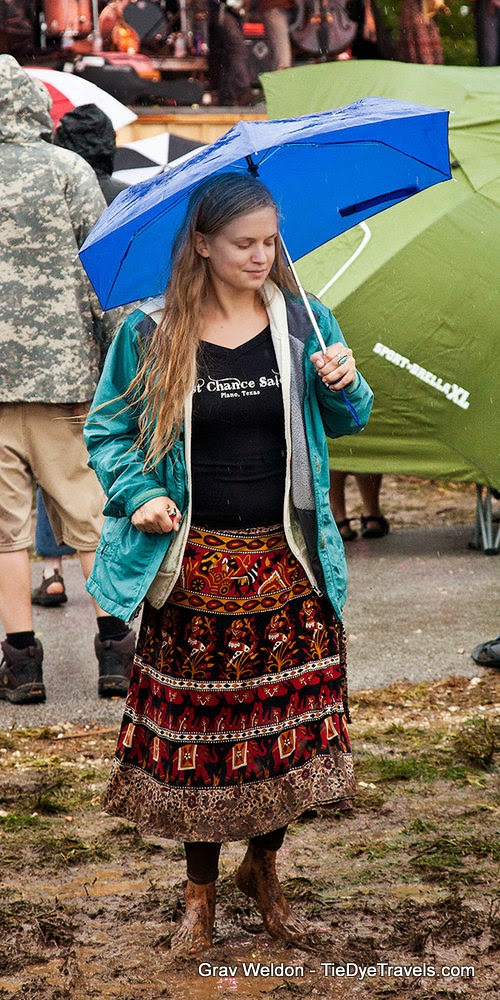 For one thing, Harvest Music Festival, held at Mulberry Mountain, is much smaller than Wakarusa.  Most years it is a very intimate crowd of 8,000 to 10,000 people.  It lacks the crushing throngs of humanity which pervades many of the medium to large music festivals.  You always seem to have plenty of breathing room regardless of where you go.  If you are the kind of person that gets peopled out after while, this is definitely the festival for you.  I short walk from almost anywhere on site will drop you into the middle of the Ozark National Forest with great music echoing through the trees. 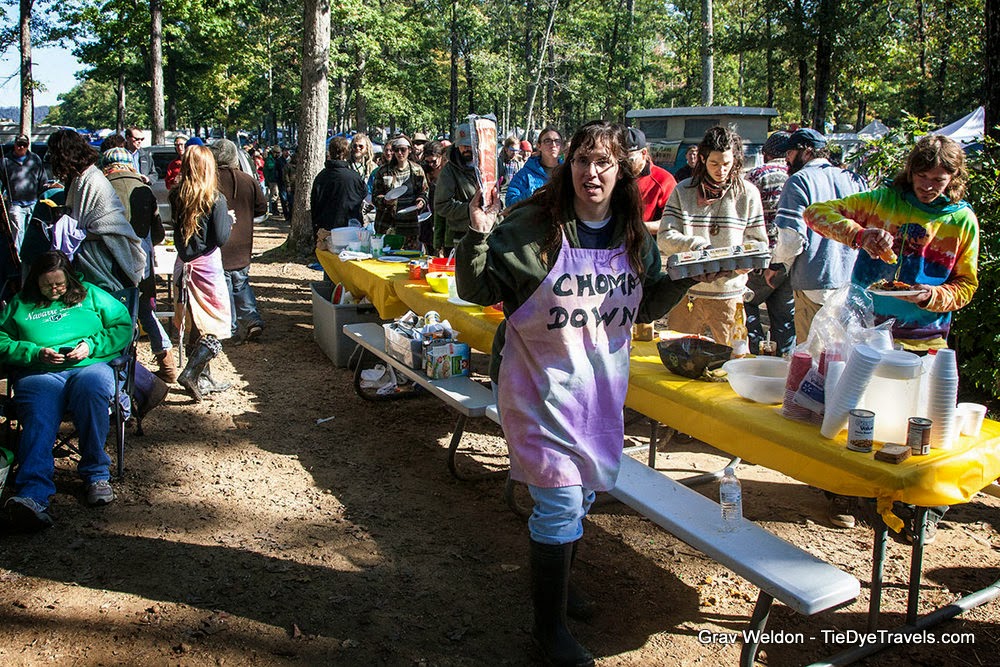 The thing which separates Harvest Music Festival from other is the vibe which resonates through out the event,  Harvest Fest, as many of the participants call it, is the home festival for the bluegrass band, Yonder Mountain String Band.  If you are not familiar with Yonder 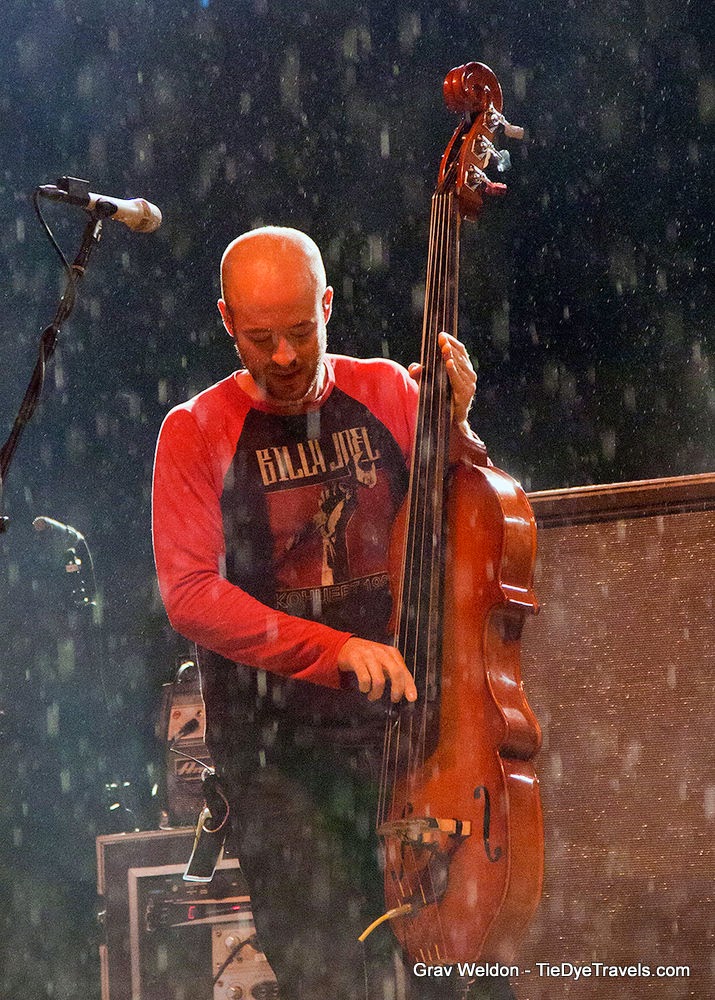 Mountain's music, you really should take the time to check them out.  They are a progressive bluegrass band with a wide selection of influences.  This festival, while primarily bluegrass (both traditional and “newgrass”,) attracts an eclectic selection of artists from similar generas.  Last year Beats Antique graced the stage as well as Les Claypool of Primus fame.  One thing is guaranteed: this is not your granddad's bluegrass nor his bluegrass festival...  unless your granddad was a hippy back in the and never outgrew that scene. 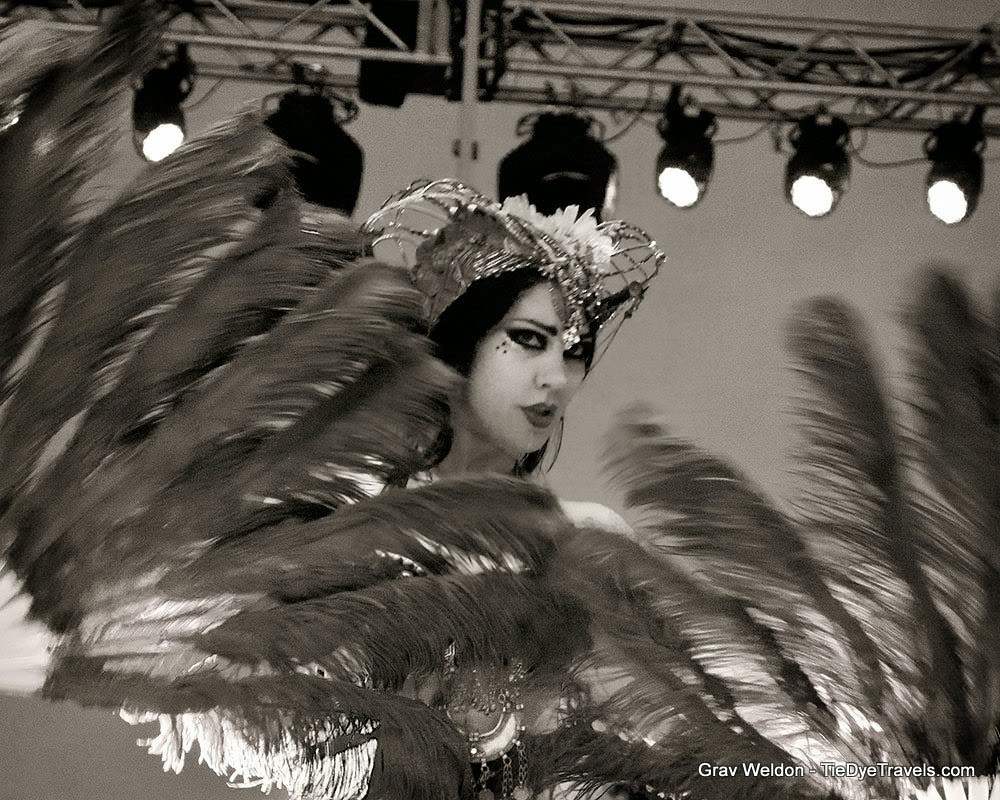 This leads me to my original statement about Harvest Fest: Woodstock of the Ozarks.  There is a very good reason why I describe it this way.  Those old hippies who never outgrew peace, love, and joy...  If you ever wondered what happened to them, chances are you will meet more than a few of them at Harvest 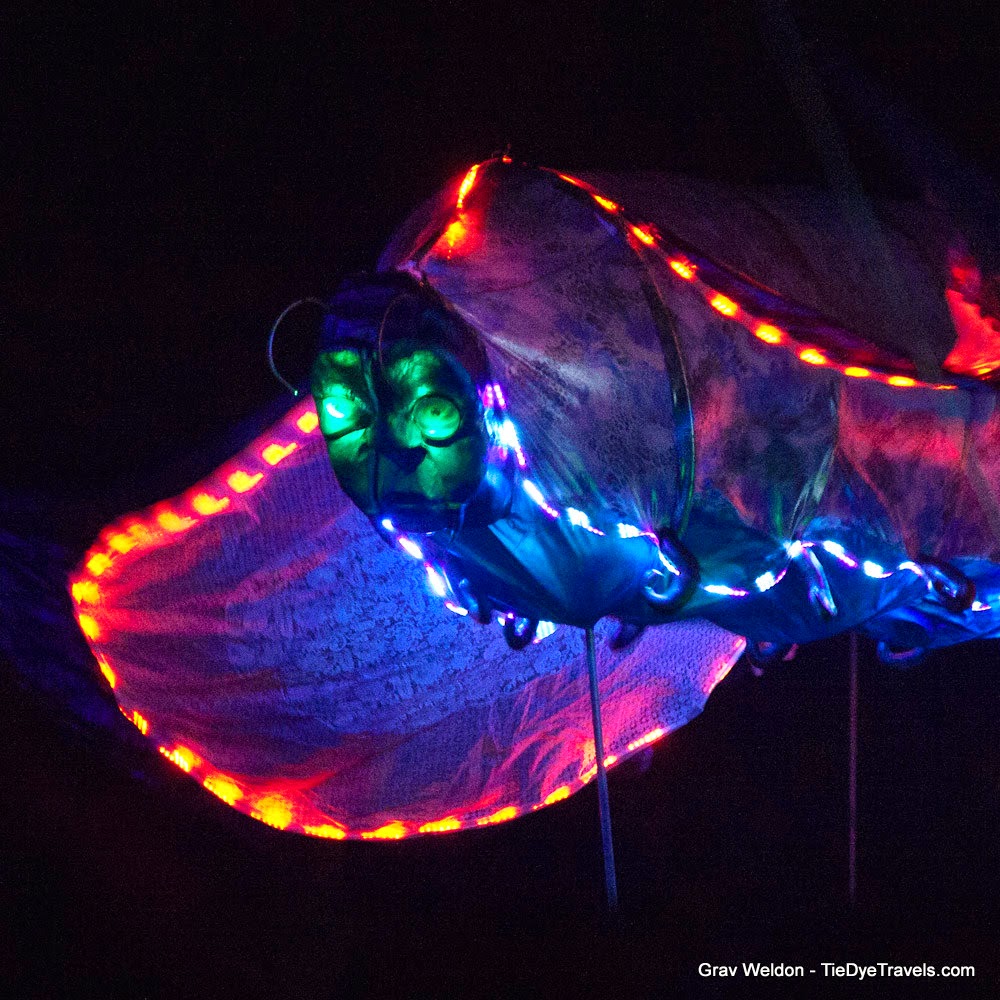 Fest.  A lot of this has to do with how progressive bluegrass evolved.  Many of those folk and rock musicians from the late 60's and early 70's found a new home in a rapidly evolving bluegrass scene which allowed for cross cultural music exchange which generated the newgrass and jam bands which are a staple in most musical festivals these days.  You will see a wide swathe of humanity at Harvest Music Festival.  You will see old hippies with their tie dye and the new hippies with their dreadlocks and brightly died hair dancing hand in hand with hillbillies dressed in garb that would have been in style in Appalachia at the turn of the last century.  One thing is certain, you will see a lot of smiling happy people kicking up their heels, dancing to the heart beat of the hills, rain or shine.   Grab your camping gear and good attitudes and come check it out.  You won't be disappointed.
To purchase this article, email Kat Robinson at 9/11/2014 10:15:00 PM