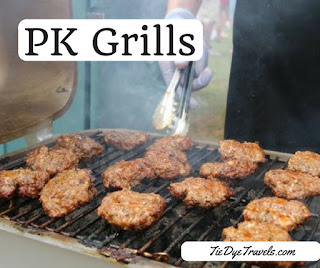 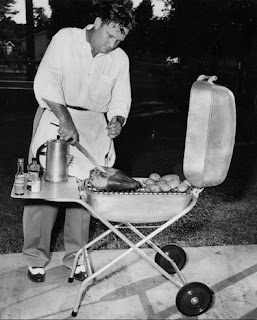 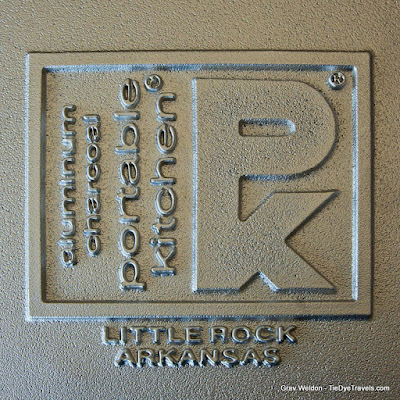 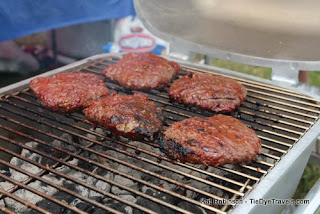 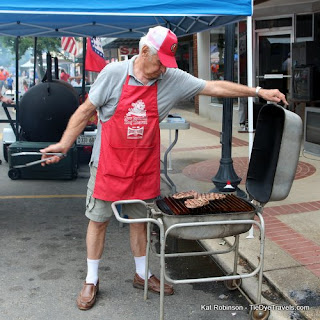 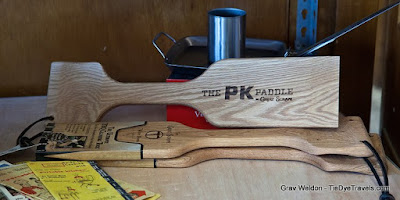 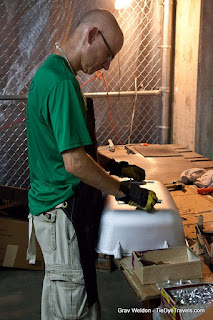 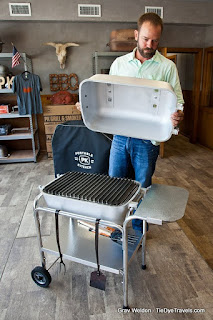 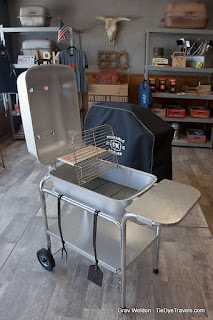 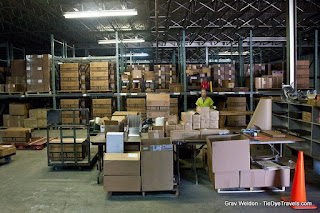 And that’s just about all there is to it.  Oh, except that these aren’t your standard retail grills.  You can’t get one of these at your average big box store. They’re available through a select number of retailers, including ACE Hardware stores. You can also just order your PK Grill and Smoker direct from the source by placing an order here. Just don’t be surprised if that great Space Age capsule is around longer than you and I.
To purchase this article, email Kat Robinson at 7/28/2015 06:02:00 PM