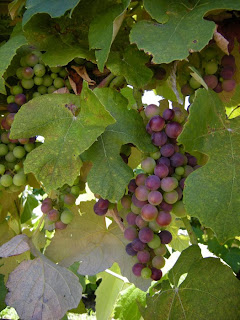 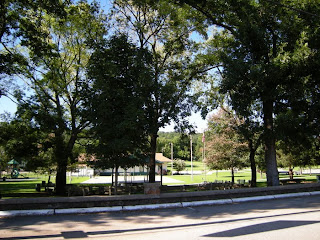 I realized something this year, though. I’ve been out of that medium for a while now. I’ve shared my experiences and explored this state and points beyond with relish, and the fears I had about embarrassing myself are long gone. So yes, I’m going back to Altus this year. And I’m going to join the dance where the juice dribbles between one’s toes. I’m going to the grape stomp, and I will do it without inhibitions. Because there’s a comfortable place you can find in the little burg of Altus, and this festival represents every piece of that comfort. Go, enjoy it.
To purchase this article, email Kat Robinson at 7/25/2010 09:30:00 AM