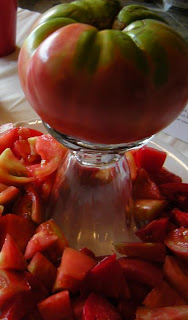 Arkansas summer festivals are a range of local foods, song lyrics and various modes of transportation.

Our home state is blessed with a plethora of strange and delightful festivals during the summer months. Most involve some element of food, either a regional fruit or vegetable just in season or a special type of preparation. Many involve bits of culture unique to the area, and quite a few are noted for their “rides.” A rundown of some of my off-beat late summer favorites.

Food:
Bountiful Arkansas Weekend. This two day festival on the grounds of the Winthrop Rockefeller Institute atop Petit Jean Mountain celebrates Arkansas’ bounty by sharing with others heritage fruits and vegetables, 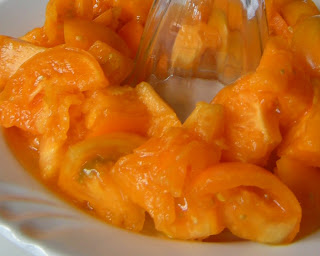 historical farming methods and a unique Arkansas native and traditional tomato tasting. Go to learn about organic farming methods, stay for the demonstrations and to pick up seeds for your home garden. While you’re up there, catch lunch at WRI’s River Rock Grill. July 16-17. uawri.org 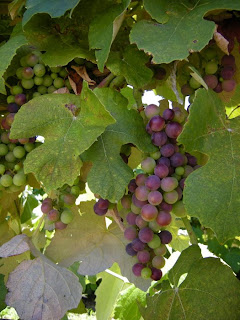 Altus Grape Festival. Ever feel the urge to re-enact the I Love Lucy grape stomping episode? This is where to go. The annual grape stomp is just part of the fun. Unlimited wine tastings from the area’s four wineries, the amateur winemaking competition and tours of all the local wineries are just part of the fun. If you’re of the bearded-and-bouncy sort, you might consider going out for the Bacchus look-alike contest. Take your lunch or head over to Kelt’s Pub for a refreshing pint and a corned beef sandwich while you’re there. July 30-31st at Altus City Park in, where else, Altus. altusgrapefest.com 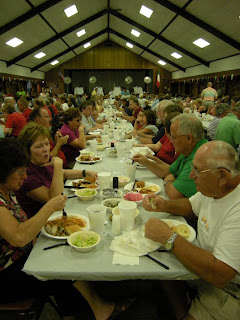 Tontitown Grape Festival. A great place to go if you want to enjoy the culinary experience of -- fried chicken and spaghetti. No joke. This sweet little festival is one of Arkansas’ oldest, offering up a midway for kids, a fantastic book sale and of course the famed Italian (pronounced Eye-talian) spaghetti dinners made from scratch, noodles and all. There’s also grape ice cream. While you’re in the area, swing over to Springdale for more fried chicken at the (should be World Famous) AQ Chicken House. August 3-7 at the St. Joseph Festival Grounds in Tontitown. tontitowngrapefestival.com 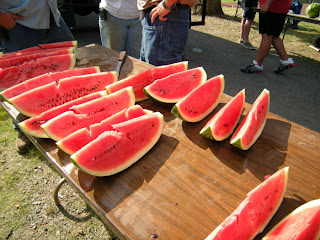 Hope Watermelon Festival. The home of Arkansas’ largest watermelons celebrates the fruit with lawn mower races and seed spitting. In September 2005, the world’s largest melon (weighing in at 268.8 lbs.) was pulled from a field in the area, earning a spot in the Guinness Book of World Records and returning the title of “Home of the World’s Largest Watermelon” to Hope. Check out the plaque by visiting Dos Loco Gringos in town. August 12-14 at Fair Park in Hope. hopemelonfest.com 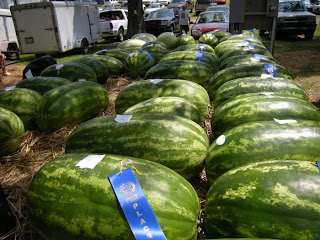 Cave City Watermelon Festival. Hope may have the largest melons, but Cave City has the sweetest, certified by the University of Arkansas for the rich melon-perfect soil found in the area. This simple hometown festival features gospel music, community events and a free watermelon feast provided by area growers. Heading back, stop by China King Buffet, just before you get into Batesville proper. A substantially large selection of Chinese food, sushi and (inexplicably but welcome) hand scooped ice cream. Just don’t take more than what you plan to eat. August 12-14 at Cave City City Park. cavecityarkansas.info

Strange names:
Dumas Ding Dong Daddy Days. It’s always fun to hear someone on NPR try to pronounce the name of this festival. Named after the popular song written by Phil Baxter and favored by Louis Armstrong, the festival celebrates the Delta with barbecue, a Ding Dong eating contest and a moustache contest, among other things. July 22-25 in downtown Dumas. dumasar.net

Ozark Deaf Timberfest. No, the timber’s not deaf. This decade-old festival hosted by the Little Rock Association of the Deaf features lumberjack games and logging related competitions. August 13-14 at Byrds Adventure Center in Ozark. byrdsadventurecenter.com

Bikes, Trains, Automobiles and more:
Eureka Springs Fat Tire Festival. The bicycle is celebrated and feted all over town with cross-country, downhill and short track races, fun rides and a film festival. It’s the largest festival of its kind in the central U.S. While you’re up there, be sure to drop by Local Flavor Café for lunch or dinner and try the crème brulee. July 16-17 all over Eureka Springs. fattirefestival.com

World Championship Cardboard Boat Races. Each year dozens of competitors use nothing more than cardboard, duct tape and paint to create boats and barges to float (and sink) on Greers Ferry Lake in this now world-famous competition. Join the masses at Sandy Beach near Heber Springs to watch and see whose boat will float the longest and who has the best sinking. Stick around for the Cardboard Boat Demolition Derby. July 31st at Sandy Beach. heber-springs.com

Mountains, Music and Motorcycles. Mountain View erupts in gasoline-powered glory with the arrival of motorcycle enthusiasts from all over the country. Biker games, a poker run and bike show and music all weekend long. Gotta drop by Johnny’s Pizza while you’re up there. August 20-22 all over town. yourplaceinthemountains.com

VW Festival, Swap Meet and Tourcade. What more needs to be said? It’s one of the largest gatherings of Volkswagen owners and enthusiasts in the Midwest. Lots of activities for Bug-nuts. August 27-28 at Best Western Inn of the Ozarks in Eureka Springs. nwavwa.com

Championship Chuckwagon Races. For one week at the end of summer, horses and teams compete in a variety of events such as bull riding, bronc fanning and of course chuck wagon races. A sight to see. August 28-September 5, Bar Of Ranch in Clinton, chuckwagonraces.com 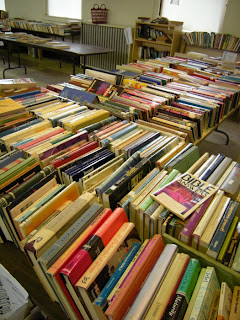