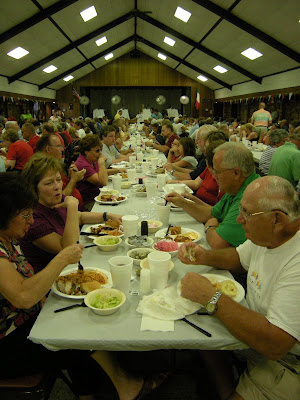 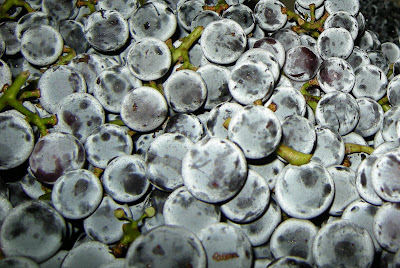 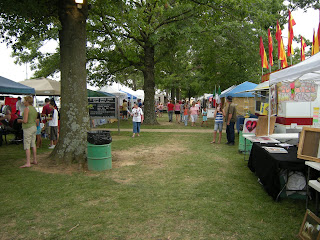 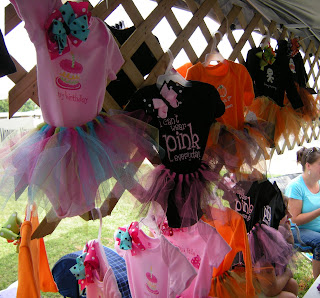 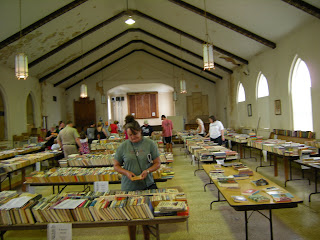 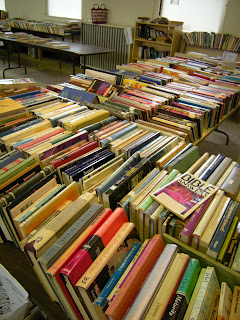 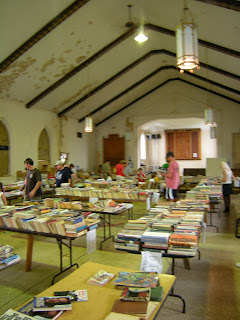 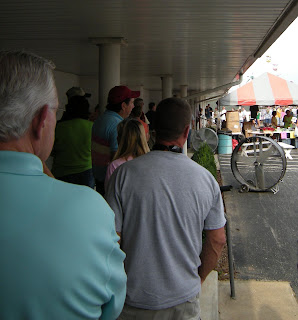 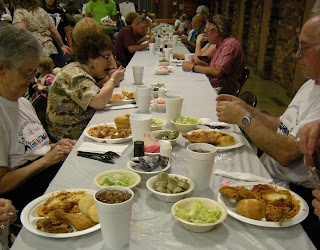 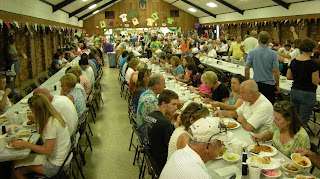 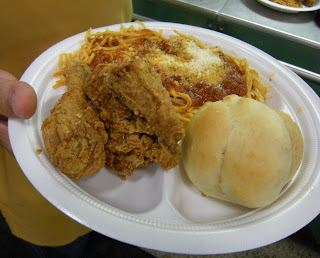 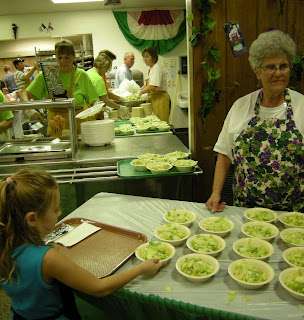 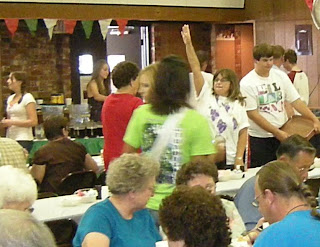 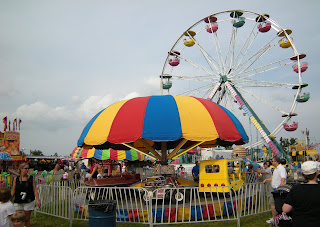 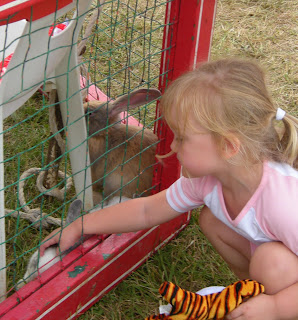 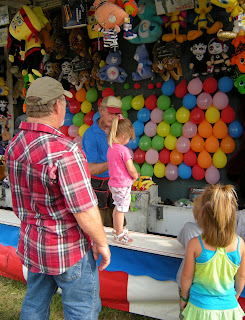 If you’d like more information about the Tontitown Grape Festival, be sure to check out their website. And if you miss it this year, there’s always the next… and the next. After all, you just don’t stop doing something after 111 years.
To purchase this article, email Kat Robinson at 8/07/2009 05:47:00 PM