Delta Doughnuts - Lybrand's Bakery in Pine Bluff Dates Back to 1940. 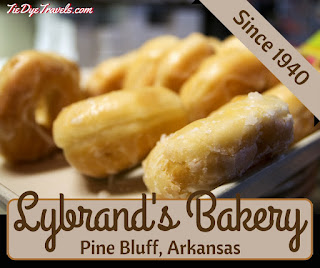 The former Main Street mainstay at the intersection of Arkansas's Timberland and Delta has flourished through the generations. Let's visit Lybrand's Bakery in Pine Bluff. 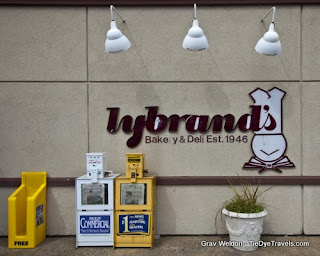 Lybrand's Bakery does magnificent cakes - so much so that several of my friends in the area have told me Lybrand's created their wedding cakes. And that's cool. But on a day to day basis, I like a bakery that serves me what I want when I want it.

And this place delivers. 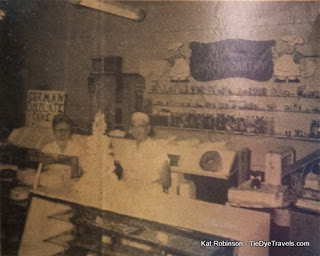 Just so you know, Lybrand's Bakery is the oldest bakery in Pine Bluff and the oldest left in the Arkansas Delta. Back in 1940, Curtis Lybrand was working for a dairy company in the city. After he married his wife, Emma Jean, the two decided to go into the bakery business. They opened Lybrand’s Bakery with three hundred dollars in seed money and a ton of enthusiasm along the 100 block of Main Street in 1946. That place didn’t take, so six months later they went to a spot in East Harding. They moved to another Main Street location another six months later. This one seemed to stick, and it’s at 1308 Main Street that Lybrand’s Bakery really began to take hold.

In the early days, it was cakes and doughnuts that brought business through the door. It didn’t take long for Danish pastries, pies, coffee cakes, yeast rolls and bread to be added to the mix. Eventually they started making wedding cakes, and a Lybrand’s wedding cake became the cake for high-class nuptials in town. In 1965, a second location was opened.

Today, Lybrand’s Bakery is operated by Joey and Marcia Lybrand, with two locations—one on Hazel Street and one on Dollarway Road. It’s much more than a bakery now, with a full breakfast 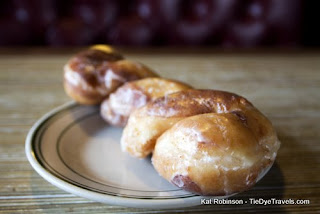 served in the mornings and sandwiches and lunch specials in the afternoons. But it’s the doughnuts that keep people coming back—pliant golden rings, light and dark twists and even cinnamon rolls. 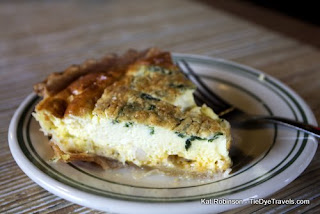 But don't feel you have to limit yourself to pastries when you go. On one visit I tried the quiche of the day - in this case, a chicken spinach quiche. Great crust, great filling, great breakfast indeed. 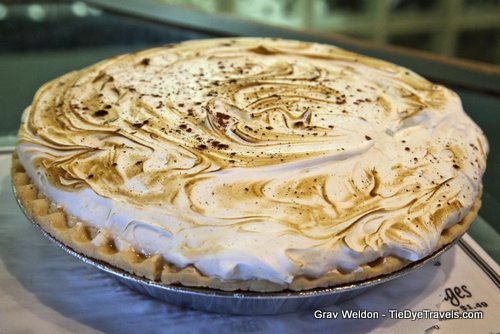 Lybrand's also offers pies, which thrills me to no end. These toasted meringue pies are pretty dang good.

In short, Lybrand offers a whole lot of great options for breakfast. There are also a fine selection of sandwiches for lunch, along with specials to choose from. 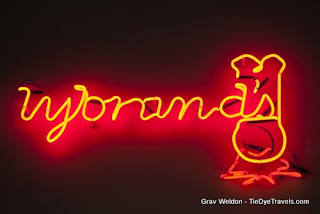 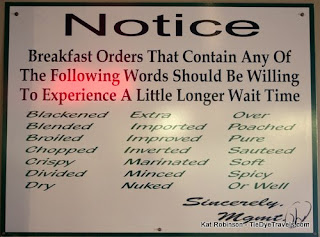