Eat The City: 9 Places To Dine in West Memphis (and Marion). 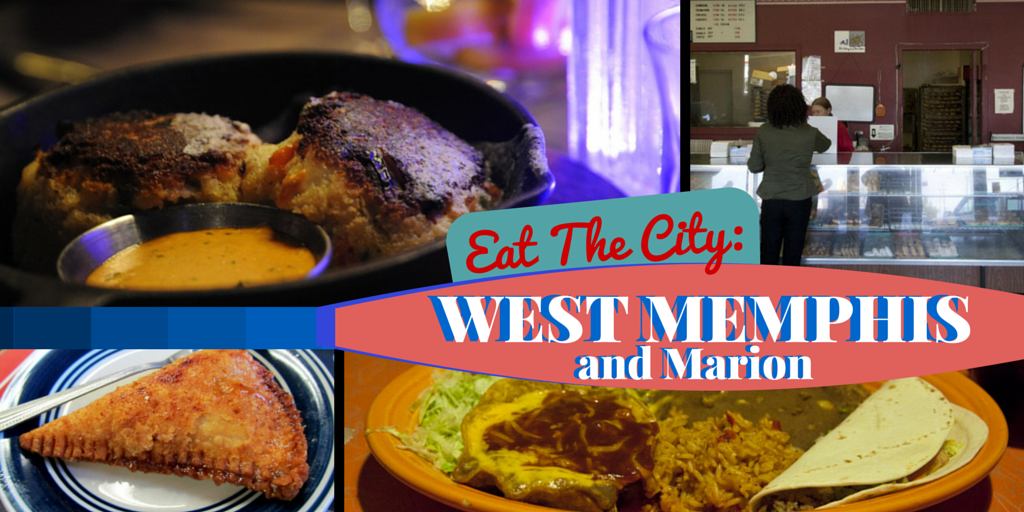 Headed to a town in Arkansas but don't know the culinary terrain? Here's the first of several travel dining guides to take you to the best and sort through the rest of The Natural State's tasty towns.

When it comes to culinary destinations in Arkansas, the capital city comes tops.  You'll find plenty of locals to share Little Rock's bounty, from the Little Rock Foodcast to The Mighty Rib, Eat Arkansas and Rock City Eats.  There are a large number of amazing eateries in Hot Springs, Fort Smith and northwest Arkansas. But let's look at some other population centers around the state.
Let's start with West Memphis.  The point of entry from travelers from the east for centuries, this town over the levee got going as the place to fuel bodies and cars during the great heyday of the early interstate highway system, with US Highway 70 rolling through town as Broadway.  Elvis not only dined here (his last breakfast before heading to report for Army duty at Fort Chaffee was at the town's Coffee Cup location), he performed here alongside many of the great blues and rockabilly giants of the era.
While Memphis and Beale Street during the 50s and 60s had a set curfew, the many diners and bars that lined Broadway often stayed open later and captured hungry dancers and music lovers who made their way across the bridge for early morning sustenance. 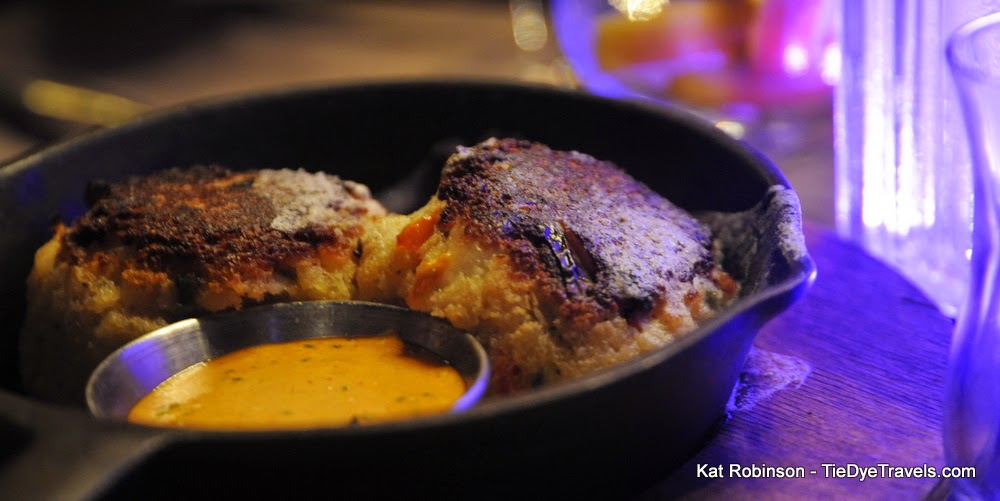 Over the years, Memphis has boomed and West Memphis has busted, but there are still a good number of classic restaurants around, serving everything from doughnuts to barbecue in style.  A number of new enterprises have cropped up as well, and if you find yourself in West Memphis for business, pleasure or otherwise, you can find a pretty good bite to eat most hours of the day.
Here are my dining picks for the city.
Breakfast:  Howard's Donuts. 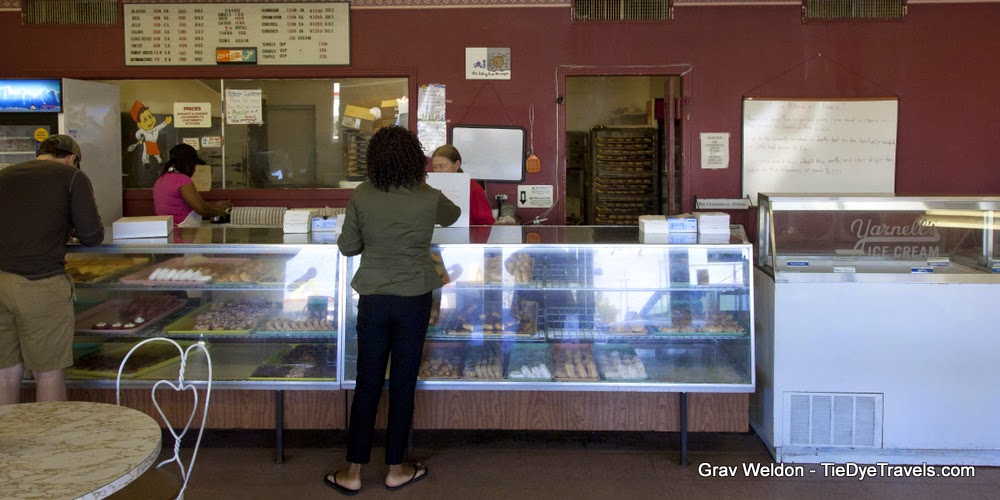 So much more than just your average doughnut shop, this original location now has spin-offs in Memphis proper.  Cinnamon doughnuts, German chocolate and red velvet varieties and cream-topped (rather than filled) pastries are all sinful delights.  The true specialty is the Hawaiian fritter - a pineapple-chunked pastry with heft.  Look for the daily scripture on the whiteboard.
1711 N. Missouri * West Memphis * (870) 735-2046
Barbecue:  William's Bar-B-Q. 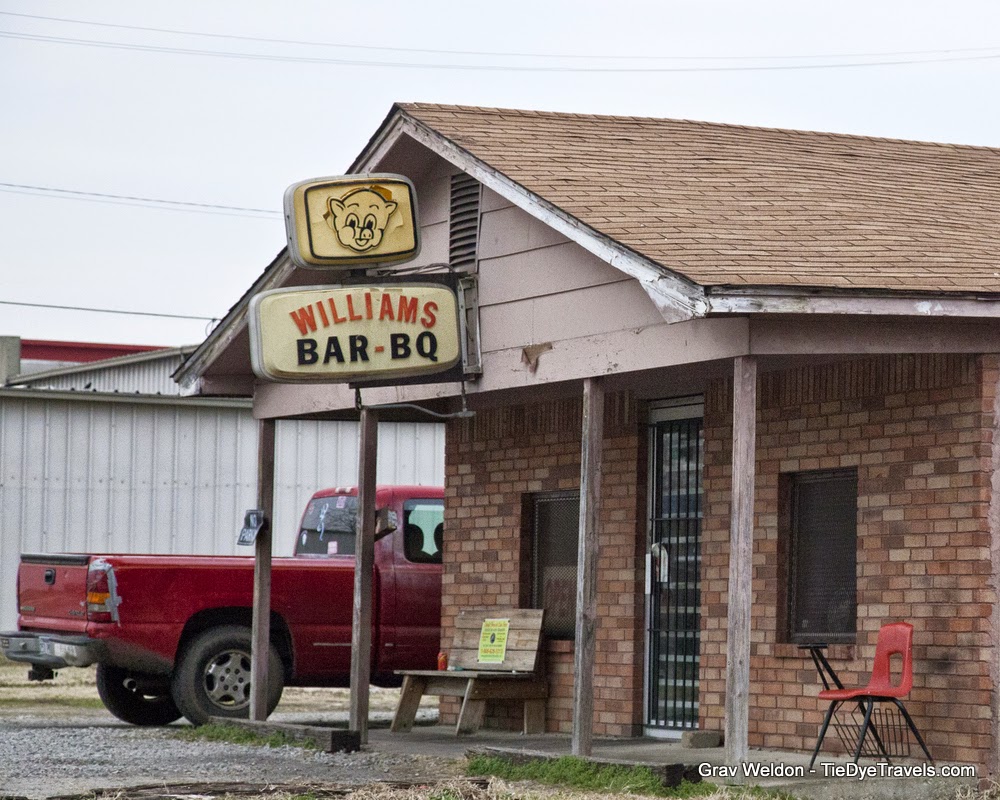 Want a great barbecue sandwich? You won't get ribs or wings at William's, but you will get huge, fat Boston butt sandwiches with thick sauce and chunky slaw.  Hearty.  But don't wait too late in the day, or you'll just have to settle for a burger.  Oh, count all the TV sets in the restaurant, working and not, just for fun while you wait.
106 S. 14th Street * West Memphis * (870) 735-0979 * Lunch Tuesday-Saturday.
More barbecue:  Roadside Bar-B-Q.  This little shack just off I-40 is where you get ribs in West Memphis.  The pork sandwiches are celebrated, and the barbecue chicken is lauded.
196 Arkansas 147 * Bob Ward * (870) 733-9208 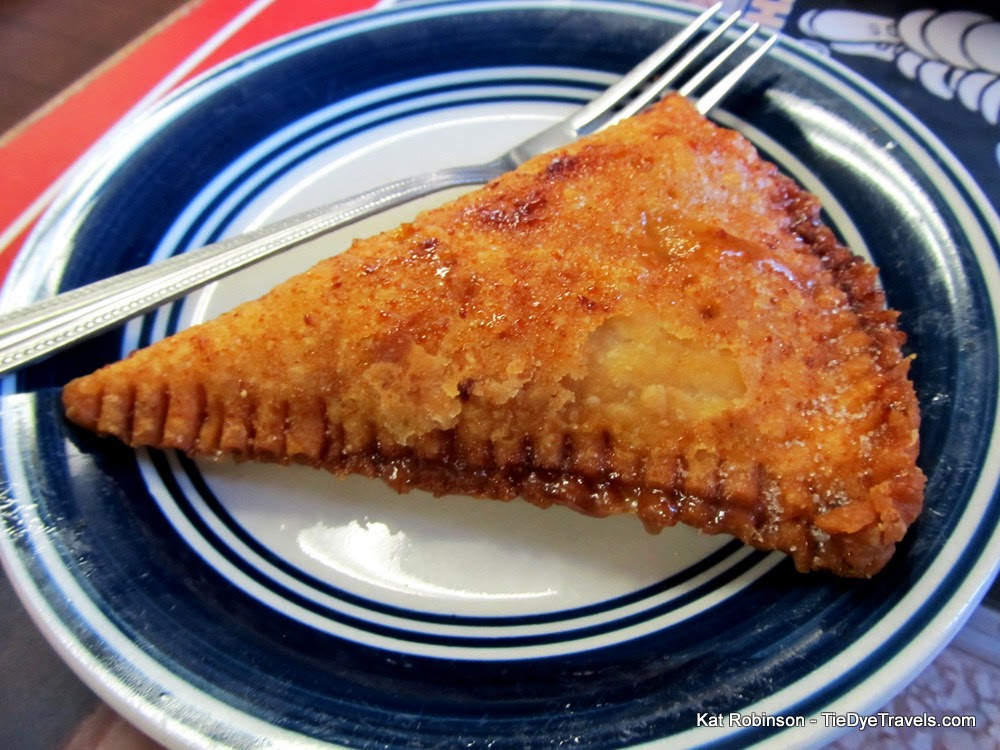 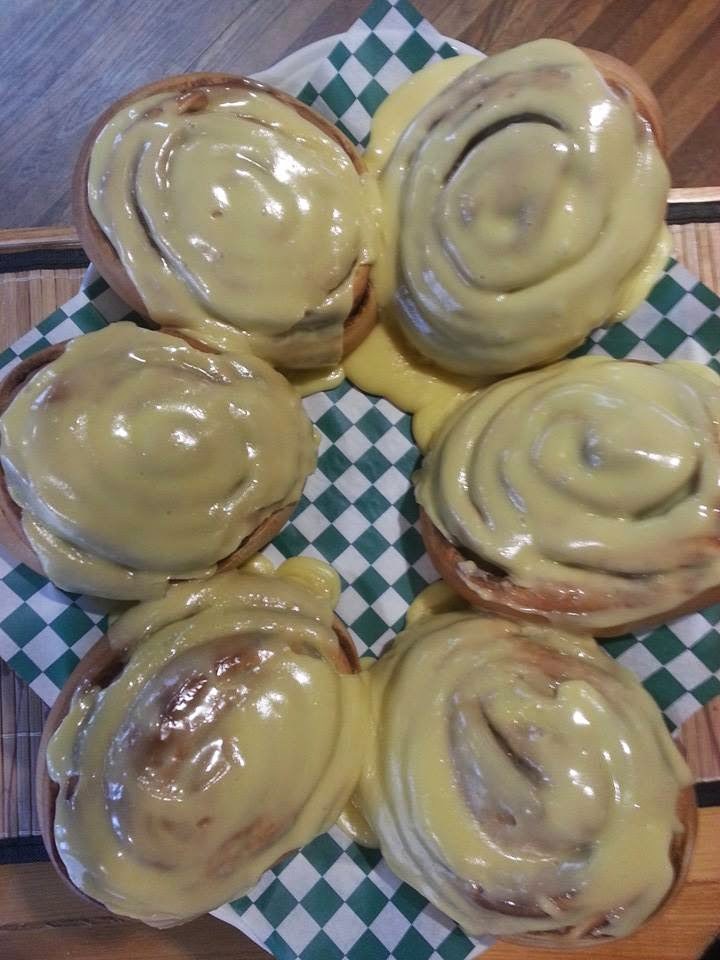 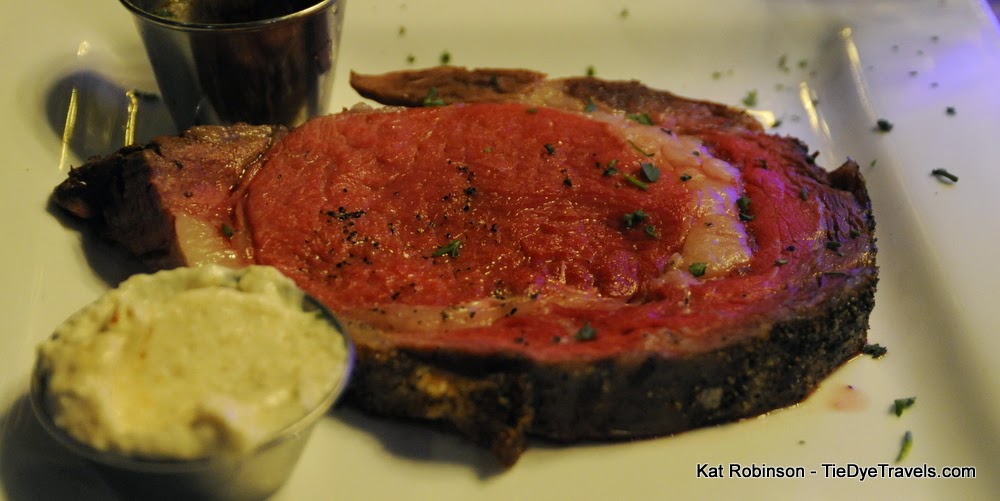 Ark-Mex:  Pancho's Mexican Restaurant.
Still kicking since the 1950s, this classic Ark-Mex lays claim to one of the first cheese dips in the state.  Unlike everywhere else, here it's served cold.  Enchiladas, tostadas, burritos and everything else you'd expect to find, plus a salad dressing people beg for.  Kids love this place.
3600 East Broadway * West Memphis * (870) 735-6466 * Website 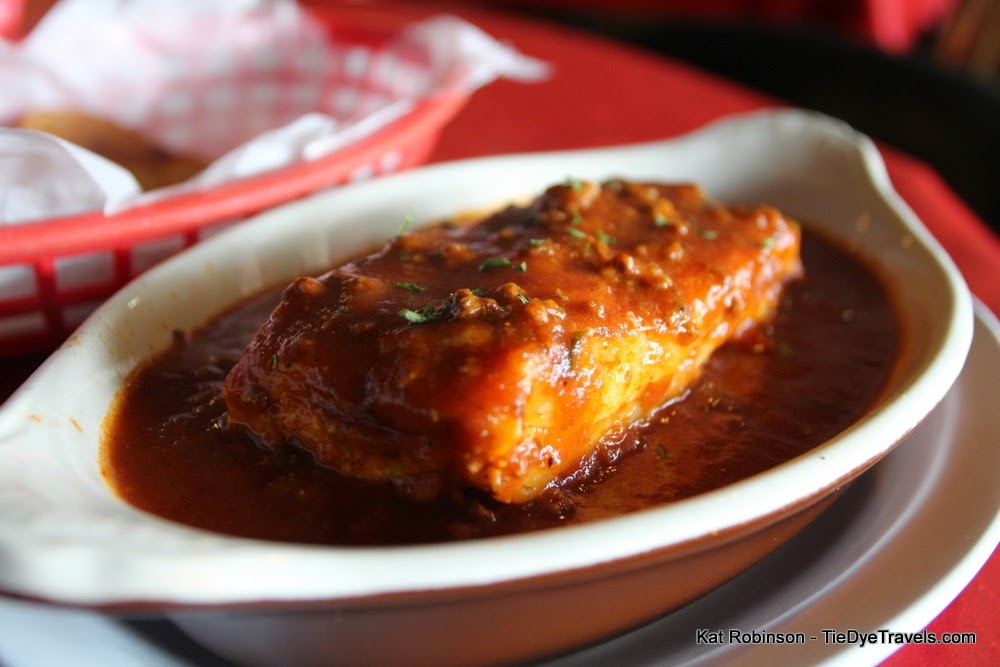