The Wonder of the Headwaters. 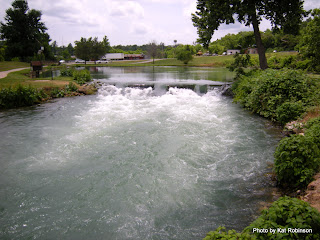 Did you know the 10th largest spring in the world is located right here in Arkansas? Barely, but indeed it is. It’s within spitting distance of the Missouri border in the aptly named town of Mammoth Spring. That’s also the spring’s name.

You can’t see it -- because it emerges from the earth 70 feet under the little pond that caps it. You shouldn’t drink 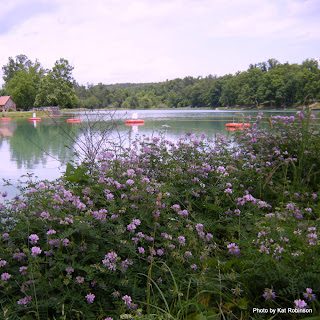 it, thanks to high concentrations of different chemicals that have seeped into the groundwater in the area due to runoff. But you can visit it and paddleboat on the small lake right by it and even feed the ducks there. Let me take you to Mammoth Spring State Park.

The spring itself has been a stopping point for centuries. Osage peoples lived in the area and fished the Spring River, which is formed by Mammoth Spring and the Warm Fork right there. 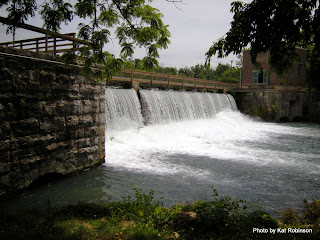 Geologist David Dale Owen inspected the spring back in 1850, and soon afterward it started to draw tourists fascinated by its enormous size. The St. Louis and San Francisco Railroad came through in 1883, sidling right up to the side of the spring. And in 1887 a dam was built, creating the small lake you see there today. 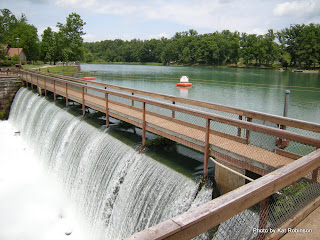 It wasn’t all about the water, of course. The spring’s abundantly quick flow pretty much brought the idea of mills right to the mind. There was a grist mill right before the point where Mammoth Spring flowed into the Spring River in the 19th Century, and in 1925 a small hydroelectric plant was built there to supply electricity 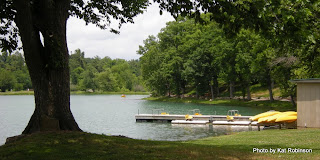 to the area. It stayed in operation until 1972; you can still tour the old damhouse today.

Though the spring itself was declared a state park in 1957, the first bit of land for the park wasn’t acquired until 1966. In 1971 the old rail 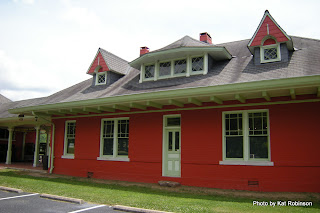 depot became part of the property and the rest came through in 1975.

An oddity about the park -- it’s home to a national fish hatchery. The facility was created in 1903 across the railroad tracks from the spring and lake, and its cool 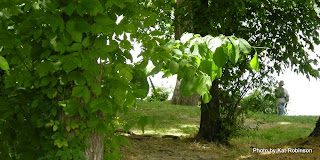 waters are fed into the ponds on that side. Today the hatchery maintains the only captive spawning population of Gulf Coast striped bass in the world. Fish from Mammoth Spring are used to stock national wildlife refuges. 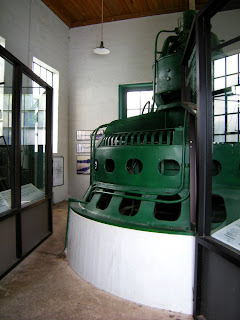 The spring itself is an interesting visit. I like to make the hike around the lake starting with the south side, which takes you across the dam and into the old hydroelectric plant. You can still see much of the original equipment inside, carefully preserved.

Around the end of the lake and back along the shoreline, you come to a paddleboat dock. The depot is right there, the old 1886 Frisco depot full of neat exhibits about life at the turn of the 19th Century. For $2.25 ($1.50 for kids) you can have a guided tour of the artifacts and such. 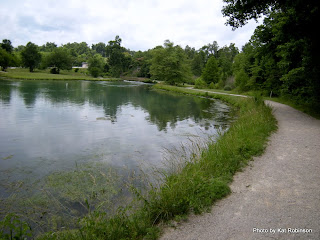 The lake trail hugs the shoreline and quickly darts back into the undercover a short distance from the picnic pavilions on the east side. I usually step aside for runners who seem to like the loop around the lake. It’s nice and shady on hot summer days. 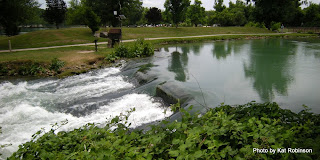 And then there’s the trail leading up to the island by the spring itself, which we of course can’t see. There are usually ducks about… I’ve spent a good deal of time watching mother ducks and their trail of ducklings darting back and forth across the water. 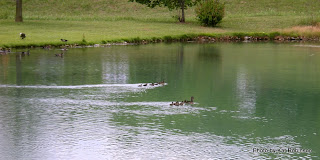 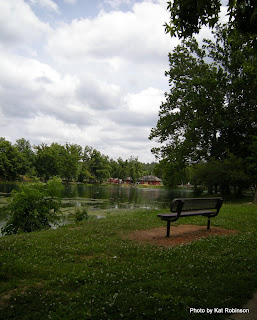 It’s peaceful on the little island, quiet for where it is but still not so removed that you don’t hear road noise on nearby Highway 63. It’s a good place for contemplation, especially on warmer days when the cool of the constantly 58 degrees water seems to lift the heat from the water’s edge. To stand on the edge of the 10th largest spring in the world, one of nature’s wonders… it’s a moment to reflect and to think about how massive 9.78 million gallons of water an hour really is. 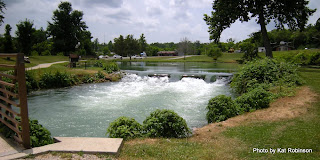 If you’d like to check out Mammoth Spring, make it a day. From Little Rock it’s about three hours -- Highway 67/167 to Bald Knob, Highway 167 up to Hardy and then Highway 63 right up to the border. 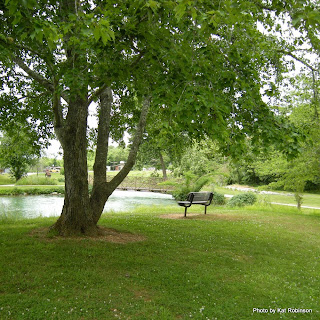 The state park there also doubles as a welcome center.

Be sure to check out the Arkansas State Park website for more information. 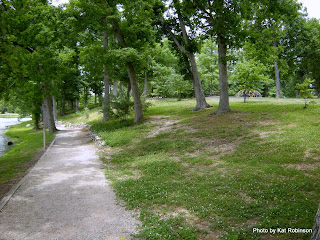