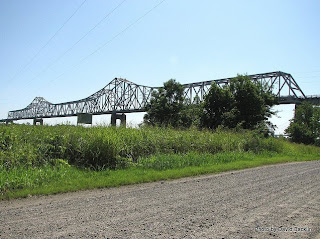 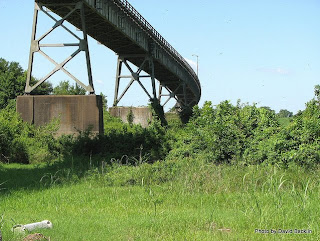 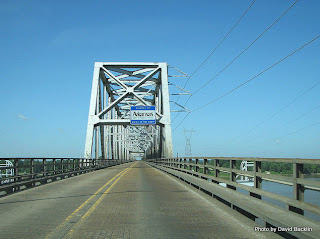 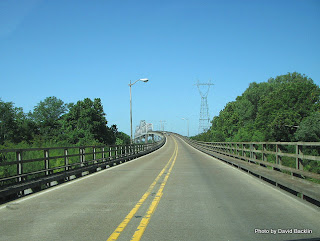 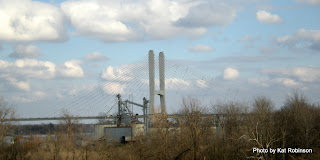 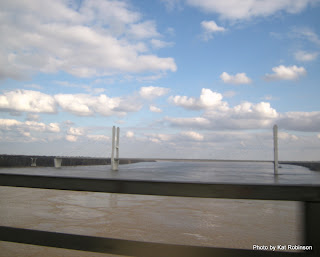 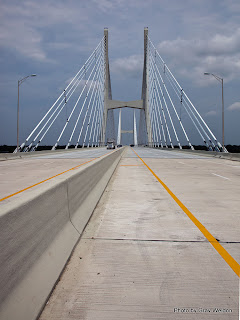 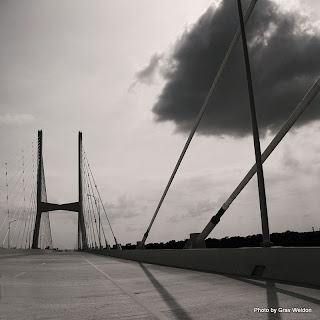 And to really appreciate Grav's magnificent panorama shot of the old Greenville bridge with the barge below, please click here. It deserves to be seen in better scale.
To purchase this article, email Kat Robinson at 8/12/2010 04:58:00 PM