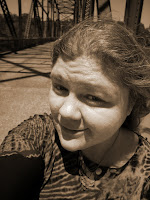 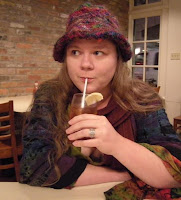 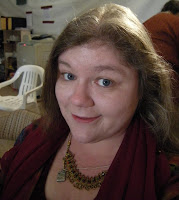 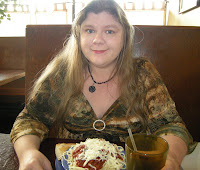 Event caterer, Society for Creative Anachronism
Included the organization of several banquets, including one eight course, 56 dish banquet in August 2005 and six other similar events.

I hold a non-commercial radio-telephone operators license from the FCC. 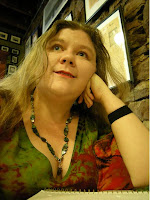 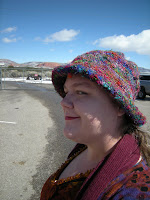 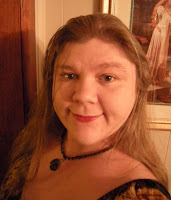 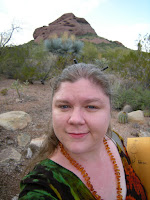 A Day and a Night in Phoenix
Today's Man Magazine, May 2008

A Day and a Night in Boston
Abridged version appeared in Today's Man Magazine, March 2008

Where In Arkansas? omnibus for Fall 2006
Today's THV website