Susan's Restaurant in Springdale Feels Like a Diner Dream. 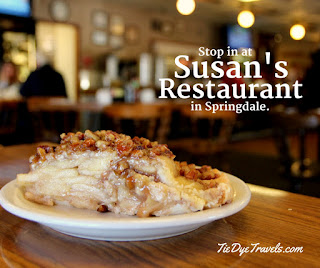 The white building alongside Sunset Avenue looks like a mid-century destination. The menu echoes the sentiment, with breakfast and lunch and pies galore. 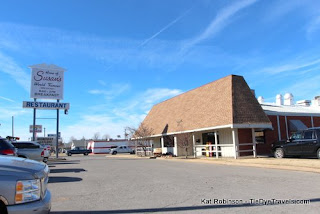 I have friends that have made Susan's part of their Arkansas Razorback tradition for years. Springdale may seem a bit out of the way for a weekend in Fayetteville, but for this particular experience, people go.

They go to where a tall sign stands in front of a brown-roofed building. It proudly states “Home of Susan’s World Famous Here Locally (Open 6 a.m.-2 p.m. Breakfast) Restaurant.” 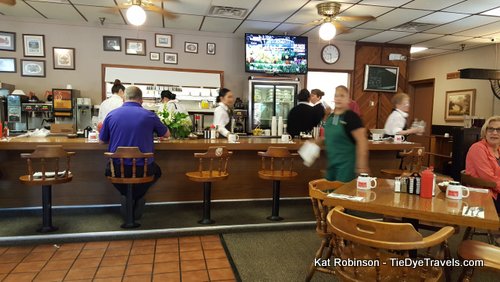 What diners find when they walk through the vestibule is a full-service restaurant with wood tables, a wood-topped lunch counter and beige walls with wood blinds to keep glare down. There are wings off to the left and right, good for separating out larger dining parties. And there are waitresses everywhere, with hot coffee and ordering pads. It's unusual to not have great service, thanks to the attention you get when you walk through the door. 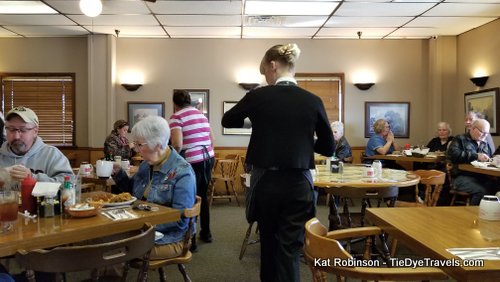 The Mhoon family has established and cared for an eatery that still maintains a midcentury style. That style extends to the menu. Breakfast is a must at Susan's, and it's plentiful in variety. There's a section of "Last Til Lunch options" that include country fried steak, pork chops, ribeye steak, sausage or ham, all served with eggs and your choice of hashbrowns or grits, toast or biscuits and gravy. 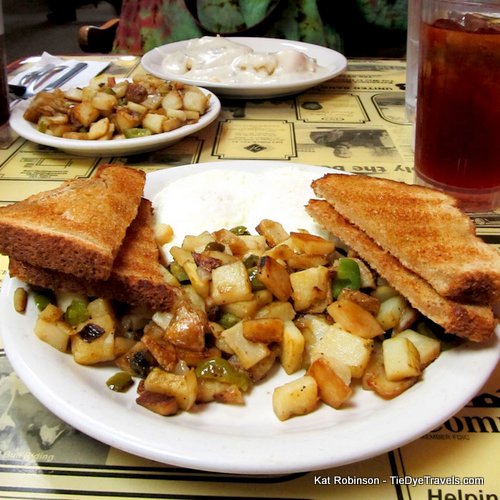 Pay a little more and get the excellent O'Brien potatoes, with peppers and onions fried up with cubed potatoes. 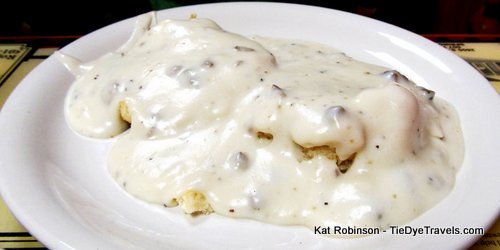 Gravy comes with sausage in or out, and with it you have a hearty breakfast, just said gravy over fluffy biscuits. That's on the "Getcha By" section of the menu, alongside eggs and toast or a fruit bowl. 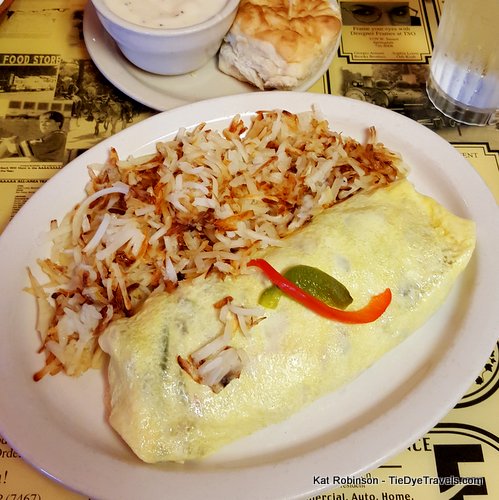 And then there are the omelets. Susan's offers one of my favorites - a chili omelet, with hearty chunks of ground beef and tomatoes and some peppers and onions and a nice bit of spice wrapped up in a rolled omelet. I'm happy just with that, but those omelets also come with the sides as well. Other omelet options include the veggie (also very good, with mushrooms, peppers and onions, tomatoes and cheese within); the Pig Sooie with ham, bacon and sausage inside; the Spanish with ham, peppers and onions and salsa; and the Cheddar Cheese with just said cheese within.

Cinnamon rolls are also on the menu, but I haven't made it there yet. That's because even at breakfast, I save room for pie.

And at lunch, too, where the Full Meal Deals come with three side items. There are few places around where you can get a good plate of beef liver and onions or an Old Fashioned Hot Roast Beef these days. Susan's also served its version of the classic dish of the Ozarks, fried chicken and spaghetti. Don't turn up your nose because it's boneless chicken tenders - the spaghetti in question is the Mhoon family's own Pozzi's Pasta. Yes, it's worth it. So worth it I have yet to capture a plateful with my camera. 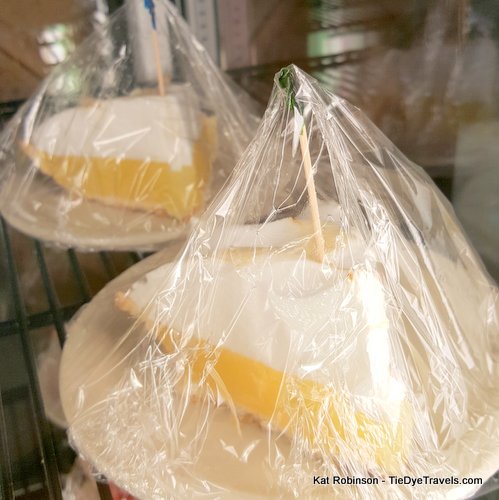 That's because, again, pie. It's in a case in the corner. It's under glass on the counter. It's everywhere. Lemon meringue. 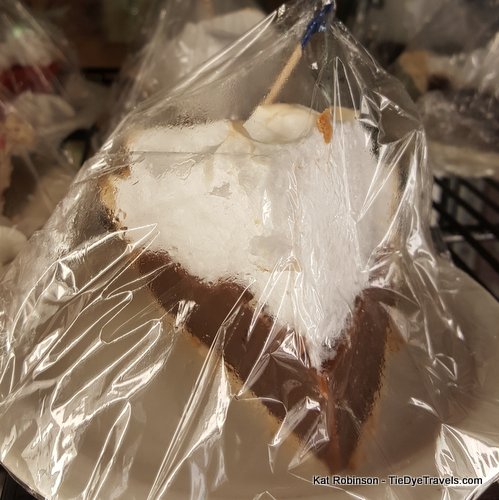 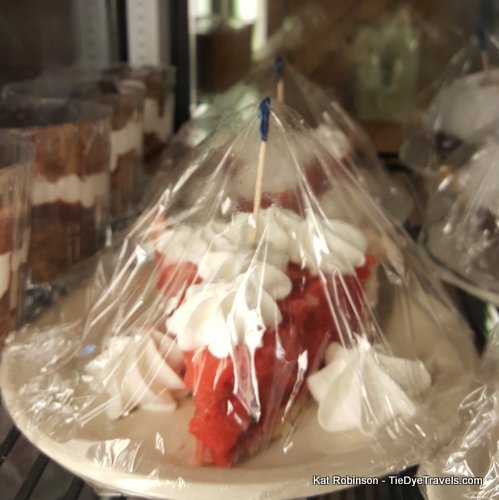 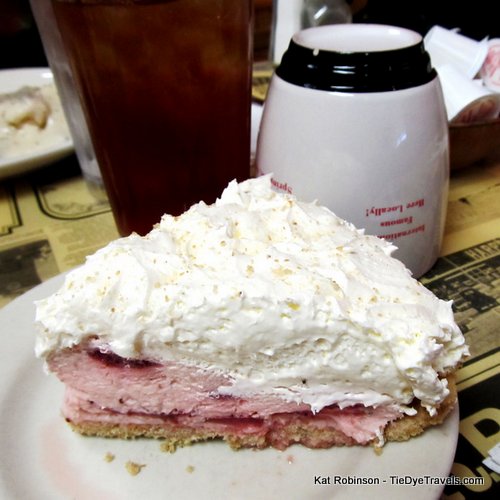 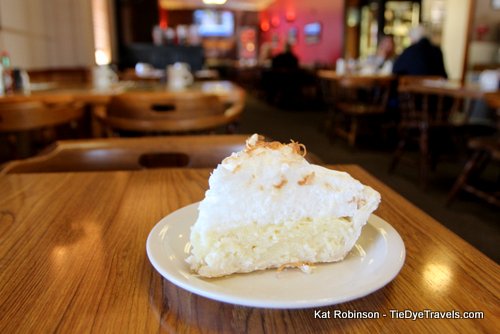 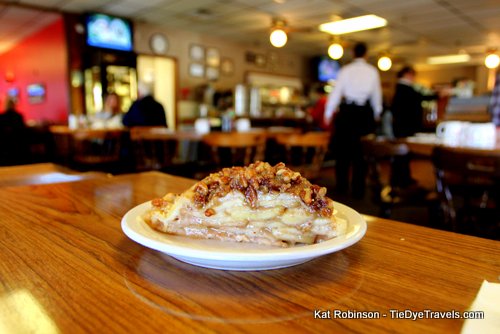 And then there's this pie. This here is the upside down apple pie, with a splendid layer of pecans. I don't think I have to say anything more. Just look at that photo there. Yes, they'll warm it up for you, too.


What I'm trying to say is, if you haven't added Susan's to your routine when you visit northwest Arkansas, you should. It's a true Arkansas classic. Now I need to get back. That chili omelet is calling my name again.

Susan's Restaurant is one of more than 400 places in Arkansas where you can get good pie. Pick up the travel guide for pie lovers, Another Slice of Arkansas Pie: A Guide to the Best Restaurants, Bakeries, Truck Stops and Food Trucks for Delectable Bites in The Natural State and take a pie tour of Arkansas!
(also avaiable on Amazon)