This restaurant has moved to west Little Rock and is now known as Forbidden Garden. Learn more here. 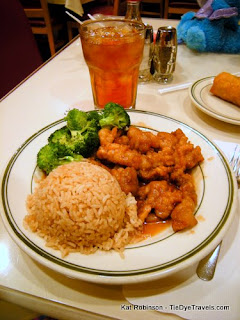 Little Rock’s blessed with more than its share of Oriental restaurants. One name that doesn’t come up as often as it might have 20 years ago is Forbidden City. You remember Forbidden City, don’t you? Back when Park Plaza was opened, it was the high-class place to eat away from the masses who dotted the Food Court.

If you have been there before, you’re probably going to experience a little déjà vu when you go back. The décor is seemingly untouched from 1988. Fortunately, the food quality is still as good. The prices? They seem to be stuck in a time-warp, too, which is great news if you’re hungry.

My traveling companion and I ducked in recently for lunch on a required visit to the mall. Outside, throngs of people battled for their place in line at Sbarro and the pretzel place, and a cow costumed person was handing out ads for Chick-Fil-A, which as far as I’ve seen from the daily line of cars at their Markham Street location doesn’t really need that advertising… but I digress.

Entering Forbidden City is like entering a time cave. Once you’re past the front (where the bar area is separated from the mall by a low wall) you wind into the main body of the restaurant, windowless (heck, it is underground) and startling quiet. There may be a hum of quiet conversation or the occasional clink of glasses and dishes, but for the most part it’s an oasis. 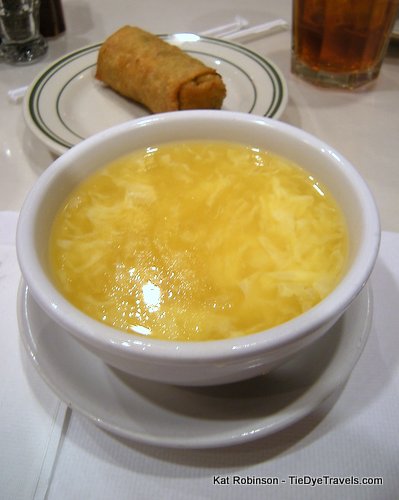 The food, especially at lunch, is very reasonably priced. The lunch specials run $4.95 to $6.50 and come with an egg roll and a cup of soup. My dining companion’s wonton soup was sufficiently salty; my egg drop soup was dense and rich and full of corn. The egg rolls? Well, everything can’t be perfect. 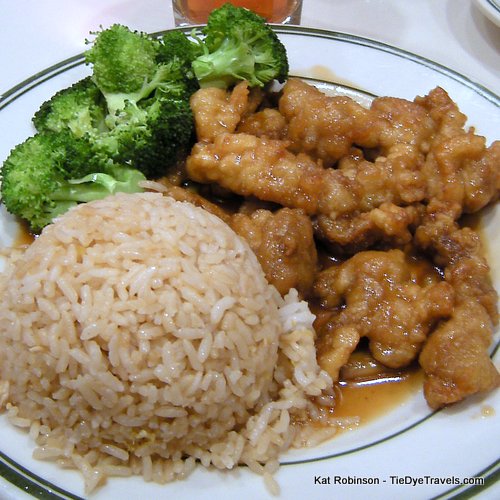 His Chicken with Cashew Nut was a generous heap of nutty goodness, the cashews actually seeming to outnumber the hunks of chicken and celery. My own General Tso’s wasn’t as crispy as I might have liked, but it came with a nicely steamed pile of broccoli and very good rice. And our tea glasses were never wanting for a refill.

The menu’s got lots of stuff on it -- mostly the favorites we all know and are accustomed to at Oriental restaurants. Outside of the Peking Duck, dishes run less than $10. Not bad. Lunch specials run until 4 p.m., so you’re in good shape if you want to come in after the lunch rush. And they serve alcohol -- beer and wine and some very interesting looking cocktails that probably belied their sweet and colorful appearance and could knock you on your butt. Not that I’d know anything about that.