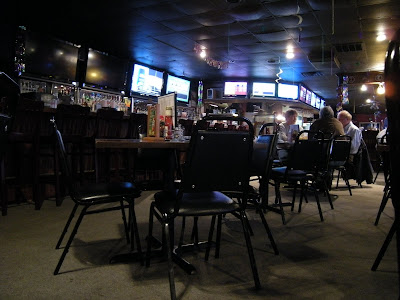 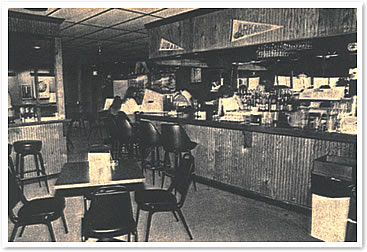 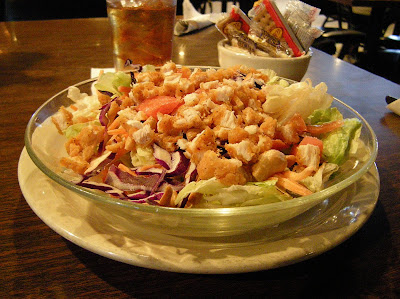 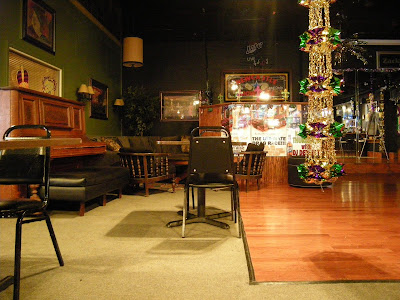 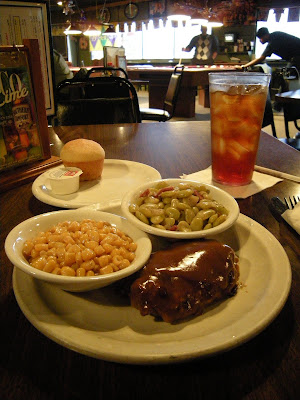 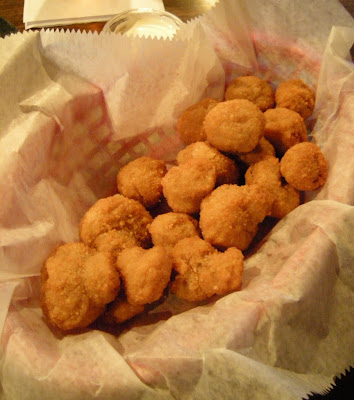 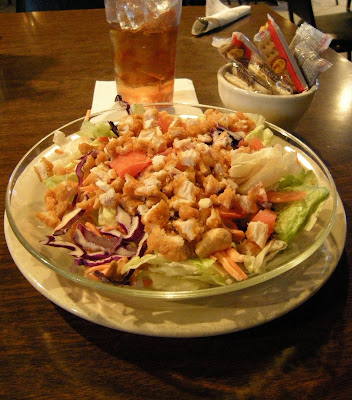 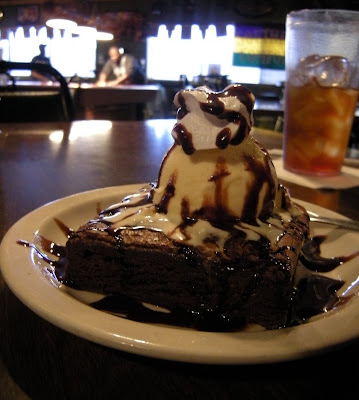 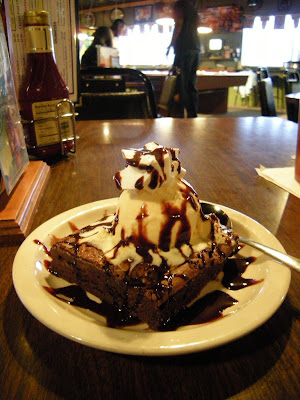 You’ll find Zack’s Place on South University a couple of blocks south of 12th Street. Thing is, if you approach it from the north you’re in good shape; from the south, you need to take the curb cut just north of EZ Mart, since there’s not another curb cut until 12th Street. Open Monday-Saturday from 11am to 2am (1am on Saturday) -- hell, maybe they’re open Sunday now, but I didn’t check. I doubt it, though. They have a website now… or you can call (501) 664-6444.
To purchase this article, email Kat Robinson at 2/11/2010 08:42:00 AM