Wines of the Silver Screen: Movie House Winery in Morrilton. 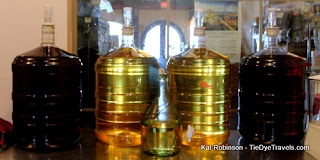 Travelers who take I-40 through the Arkansas River Valley may notice the large brown Arkansas Wine Trail signs. Follow the one that directs you off the interstate at Exit 107 in Morrilton, and you’ll encounter a shiny new gem created out of a former home to a silver screen. Let's check out Movie House Winery. 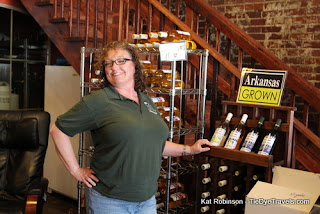 Movie House Winery is the creation of Ken and Sherrie Sowers, an Arkansas couple who have spent most of their lives in this neck of the woods.  The couple, who once lived in Clinton, bought this property in 2009 and first started making and selling wine here in 2012. 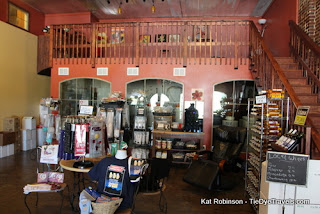 The building where the winery is located was originally opened in 1930 as the Ritz Theater. After a fire that devastated the block three years later, the Petit Jean Theater opened in the same place, and continued to serve the community of Morrilton for 30 years.  One entrepreneur attempted to operate a nightclub in the location before the Sowers saw it and decided it would be the best place to begin their wine making operation.

The interior of the facility is open and airy, with collections of wine décor and winemaking supplies along one wall.  The other side of the main room includes a table and bar where individuals and groups can come for wine tastings. 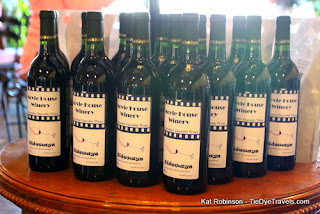 The offerings at Movie House Winery are movie-inspired, bearing the names of elements from great movies.  They range from dry to semi-sweet and include vintages from fruit and juices as far away as New Zealand, Australia and Chile. 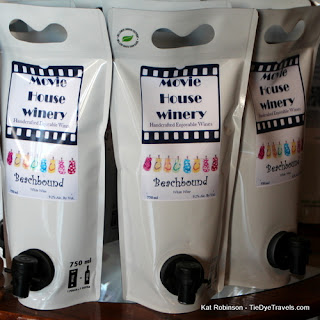 offers several Arkansas-made wines, including a chamborcin and vignoles from local grapes; pear from a Morrilton orchard; locally grown red muscadines and, of all things, a jalapeno wine created from a friendly neighbor’s garden crop. 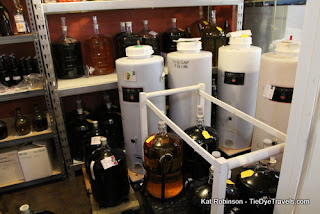 In the back, the wines are aged in a carefully controlled facility. Small batches of six and thirty gallons each allow Movie House Winery to deliver a large variety of wines for consumers to enjoy.

Movie House Winery can be found at 112 East Commerce in Morrilton. It’s open for business every Monday through Saturday from 10 a.m. to 6 p.m.  Consider adding it to your River Valley itinerary.  For more information, call (501) 215-4899 or check out the winery’s Facebook page .
Told by Kat Robinson at 3:17:00 PM