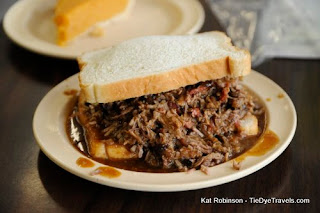 Barbecue isn’t just a slice of Arkansas cuisine – it’s part of our way of life. From the earliest recordings of barbecue camp gatherings back in 1821 in Phillips County and at Arkansas Post, we’ve been smoking our meat and sharing it for generations.


That tradition is alive and well in Pulaski County, which boasts some of the state’s oldest continually operating joints as well as younger, vibrant locations serving great ‘cue.  Here’s a guide to the can’t-miss locations at the heart of Arkansas. 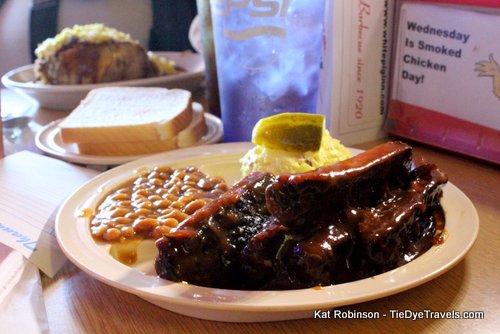 White Pig Inn. The oldest of our central Arkansas barbecue joints, this whitewashed building along Broadway near Prothro Junction is home to the Seaton family’s three generation restaurant.  Originally opened in 1920, this classic still serves some of the best ribs and pulled pork in the area.  Go during the day – the White Pig Inn opens at 10 a.m. Monday through Saturday, but it closes by 6 p.m. most weekdays.
5231 East Broadway * (501) 945-5551 * whitepiginn.com 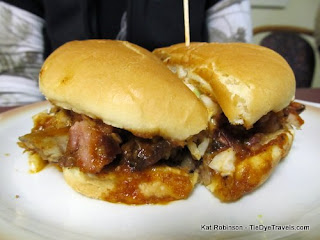 Lindsey’s Hospitality House.  Barbecue isn’t the only thing you’ll find on the menu at this neighborhood favorite, but it is the star, with smoked chicken, pork and beef available for eating in or carrying out. Originally opened as Lindsey’s BBQ in 1956, this family operation has earned a fine reputation for catering its barbecue and catfish throughout Central Arkansas.
207 Curtis Sykes Drive * (501) 374-5707 * lindseysbbqnmore.com

HB’s Bar B.Q.  A long southwest Little Rock secret, HB’s has been serving lovingly smoked pulled pork sandwiches since 1961.  One of many great Arkansas barbecue joints that lay claim to the fame perpetrated by The Shack, a legendary ‘cue joint that operated from the 1940s until 1988 – HB’s has the advantage of family connections through its originator, Herbert Brooks Slaughter, the brother of The Shack’s Casey Slaughter.  This small house on Lancaster Lane is humble, but you’ll follow your nose to get there from 65th Street. Ribs on Tuesday only.
6010 Lancaster Road * (501) 565-1930 * no website 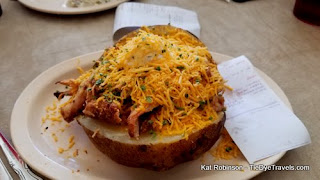 Whole Hog BBQ.  Restaurant founders Ron Blasingame, Mike “Sarge” Davis and Steve Lucchi started their first eatery together in 2000 while competing on the pork barbecue circuit.  Wins at the Memphis in May barbecue competition in the following years propelled the three to fame and increased the wordfame for the original restaurant, which has now become a franchise with locations in four states – including seven in Arkansas.  Six proprietary barbecue sauces on the table are the calling cards for Whole Hog, which offers brisket, ribs and chicken in addition to its famed pulled pork.
2516 Cantrell Road * (501) 664-5025
12111 West Markham (within Rock Creek Plaza) * (501) 907-6124
5107 Warden Road * 501-753-9227 * wholehogcafe.com