Arkansas Snipe Driven to the Brink of Extinction.

I’ve done many things in my day. I’ve floated the Buffalo National River, been caving up by St. Joe, swam in Lake Ouachita and hiked parts of the Ozark Highland Trail. I’ve waded through creek bottoms looking for the elusive Ivory-Billed Woodpecker and dug for diamonds at Crater of Diamonds State Park outside Murfreesboro. I’ve yelled “hey, light!” at the Gurdon Light and rubbed toes with schmooen at Dogpatch. But one of my favorite experiences may soon become a thing of the past, thanks to the latest word from the U.S. Zoological Ecological Survey. Word’s come down that the Arkansas snipe is about to go on the endangered species list. 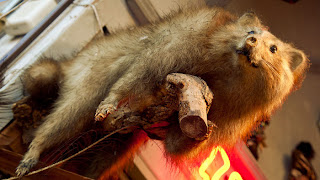 The Arkansas snipe isn’t to be confused with any of the 25 species of wading birds called snipe or the British Snape. It’s a furry rodent, somewhere between the size of a small dog and a rat, with a bald snout like an opossum. Some appear to have wings. The snipe is a nocturnal beast with an appetite for roots, berries and the occasional yellow dog -- and without proper equipment, it can be downright dangerous.

In these past couple of years, the USZES has noted a strong uptick in the reported number of snipe takings along the Saline and Ouachita River valleys, while at the same time noting fewer snipe call reports out of the White River watershed. This has brought experts from the Survey to determine that snipe are indeed on the decline and must be protected at all costs. 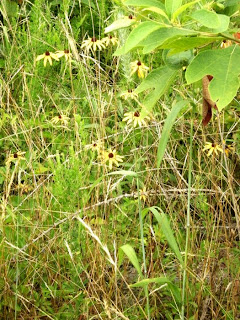 “The Arkansas snipe is part of our cultural heritage,” says Survey head Denny Willingham. “Recent overhunting could prevent future generations from experiencing an important part of growing up in our state and keep recreational and outdoor tourists from choosing Arkansas as their hunting destination.”


However, state tourism director Joe David Rice is wont to disagree with the USZES’s assessment. He believes it’s the snipe hunter, not the snipe, that’s endangered. “What we have is an acute shortage of skilled, experienced snipe hunters. In my opinion, it’s become a serious societal issue with broad implications. Today’s young folks simply haven’t invested the time and effort to excel at this challenging endeavor. They spent way too much time with their Gameboys, X-Boxes, and Wiis, not to mention the countless hours devoted to Facebook, texting or Tweeting.

“Much like coyotes, snipe have cleverly adapted to the state’s changing landscapes. While they remain elusive and wary, an observant individual will eventually discover snipe are more common than most people realize.”

Rice has personal and recent experience concerning the Arkansas snipe. “I heard the distinctive call of a male snipe (kler nip, kler nip) while walking our dog last week near the east end of Rebsamen Golf Course. My colleagues at Petit Jean State Park report a large flock was allegedly spotted near the base of Cedar Falls by some Texas tourists here on spring break, although this same group mistakenly identified a pair of buzzards as bald eagles. And I’m proud to note that during our float trip last week on Big Piney Creek, my youngest son and I nearly photographed an immature female on a gravel bar just above the Long Pool Campground. She darted into the brush before I could get the camera out of the dry bag.” 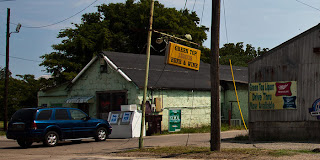 Sadly, with or without the endangered designation, snipe hunting may be falling out of favor. Grew Desha -- manager of Woot, AR’s Gas and Bass bait shop -- says there were far fewer registered snipe kills during this year’s state season. “Ain’t nevah seen so few boys out there. And boys is all they wuz, tha fathers and uncles brought out such a scrawny bunch. No enthusiasm. I can recall a day when kids were happy to go on the snipe hunt. These days they just tarry on. ‘Bout ‘nuff to make a man plumb cry.” 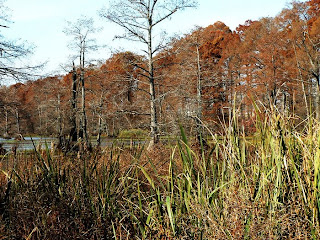 Rice confirms Desha’s assessment. “Unfortunately, our research indicates a severe decline in the number of snipe enthusiasts coming to Arkansas, placing the sport somewhere between Frisbee golf and collecting armadillo mementoes. However, we’ve submitted a grant application to the U. S. Department of the Interior for a statewide program to educate landowners on snipe habitat. Once that’s underway, we will then work with Game & Fish to offer tourists 3-day and 7-day hunting licenses for snipe. And we hope to partner with the Cooperative Extension Service on a pamphlet filled with snipe recipes. I’m told the breasts are particularly tasty with a farkleberry compote.”

For more snipe recipes and suggestions, check out Eat Arkansas. As always, I’ll keep an eye on the situation.
To purchase this article, email Kat Robinson at 4/01/2011 12:01:00 AM