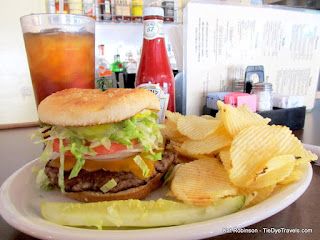 Buffalo Grill has made some changes over the year I just don’t agree with. The boss will argue over Tortilla Flats; I will argue that the place likes to sneak bacon into dishes that just don’t deserve it at all. But what most people I know will agree with, is that the restaurant makes a good burger.

Or should I say, restaurants? Because while the menu is the same, the attitude at the two different Buffalo Grill locations is very, very different. 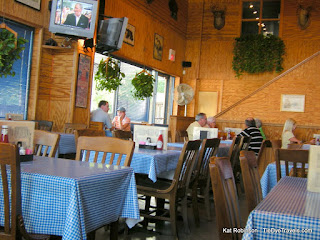 I’ve been going out to the one on Bowman Curve for years — it’s closer to the house, big, spacious and for a long time one of the favorite places to hang for my crowd. Big oversized wooden booths provided plenty of space to crowd in a few folks at a time and share a plate of Flats covered in cheese dip (used to be covered in 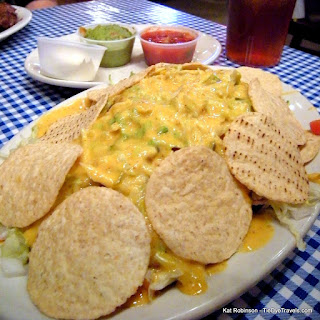 shredded cheese and put under the salamander, but I was told a couple of years ago in the push to emphasize the “grill” part of the name that had been gotten rid of) and shoot the bull. I made one of the biggest mistakes of my pregnancy there, ordering apple pie with Cheddar cheese AND ice cream, which my husband brings up almost every single time Buffalo Grill is mentioned in our presence. 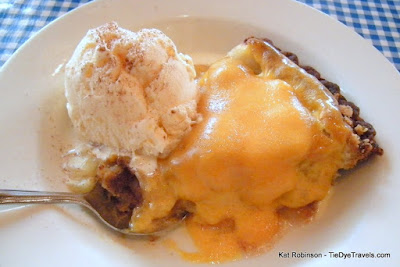 But the place has lost its charm. It doesn’t feel that different inside from a whole lot of other restaurants. I mean, the restrooms are clean and the place is spacious, but it lacks identity. 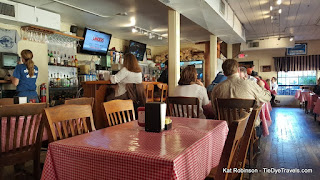 Past year or so, I’ve been heading down to Rebsamen Park Road when I want a fix. As I get older, I crave the rough edges of an old established joint. I don’t feel guilty taking up booth space if I’m sitting at the bar when dining solo, 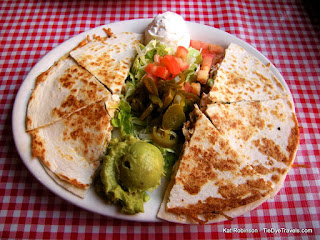 and… I dunno. Maybe it’s the natural light. Or the deck, overlooking Botanica Gardens’ fantastic back yard. Or the people.

I gave into the Chicken Quesadilla ($8.69) a couple of months ago (it’s listed twice on the menu so I’m guessing it’s popular). Didn’t realize 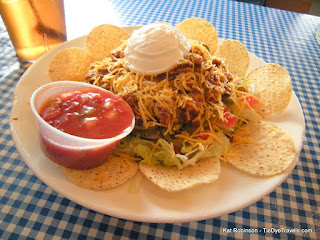 about the bacon… but being a quesadilla it was easy to remove. The chicken was substantial, as was the cheese and onions. Some reason I didn’t get the “bed of lettuce” treatment noted on the menu, but that was okay with me. What I liked best was the guacamole — creamy, mostly smooth and fresh. 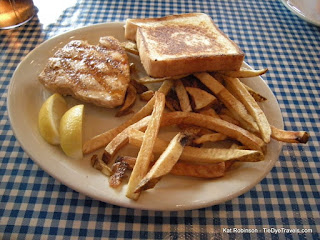 But we’re talking burger joints here. And until recently I hadn’t had a burger at Buffalo Grill in years. Like, five or more. I’ve had the Reuben, the Tuna, the Chicken Breast and Turkey Delight, the Tuna Steak, the Taco Salad, Guacamole Salad and the Hamburger Steak.

I tend to try everything I can on a menu over the years. This recent burger project though brought me back to sit at the bar and have a cheeseburger, just to see if it’s as good as I remember. 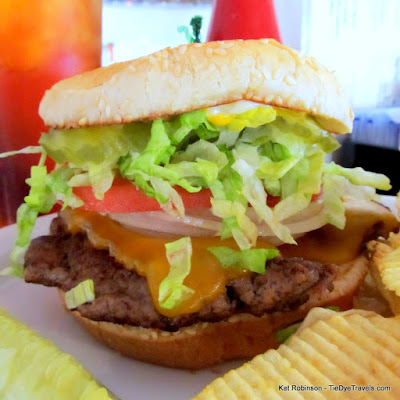 And it is. Buffalo Grill’s Cheeseburger ($6.29) comes classically with chips and a pickle spear, toasted and seeded bun and plenty of vegetation. The default condiment is mustard, which goes along well with the flavor of the patty, a traditional salt-and-pepper hand-patted medium-packed patty with a light char and decent thickness. Choices of cheese are hot, American, Swiss or Cheddar, melted right onto the patty.

The mustard (and/or whatever other condiment you want) goes on the top bun, followed downwards by pickle, shredded iceberg lettuce, tomato, white onion and nothing between the patty and the bottom bun, prime for absorbing any residual griddle juice. It’s tall, requires both hands and smushery to get it consumed. 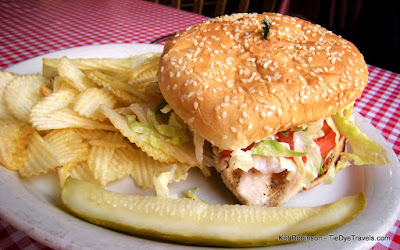 I do think Buffalo Grill does confuse chicken with burgers, though. Their grilled chicken sandwich is served up on the same bun with similar accouterments, except the default condiment there is mayo. 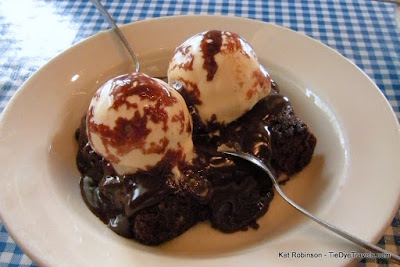 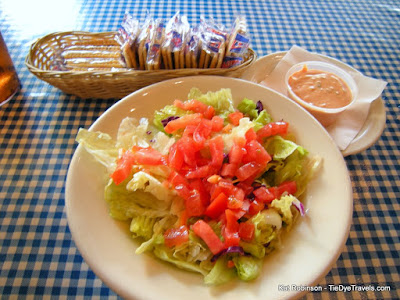 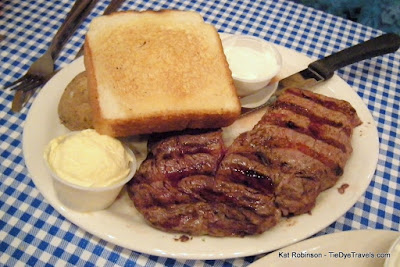