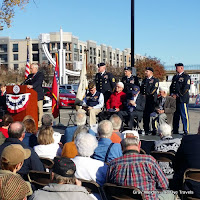 On a bright December afternoon, three Arkansas Pearl Harbor survivors were honored with a ceremony commemorating that fateful date of December 7, 1941... as the former US Navy tugboat Hoga was formally welcomed to Arkansas.  Take a look.

It's been 74 years since the Japanese attack on the American base at Pearl Harbor in Hawaii.  Today, there are only around two thousand Americans still alive who were present that day.  W.M. Chase, Walter Smith and Kay Matthews were among the survivors.  On this afternoon, these Arkansans were recognized. 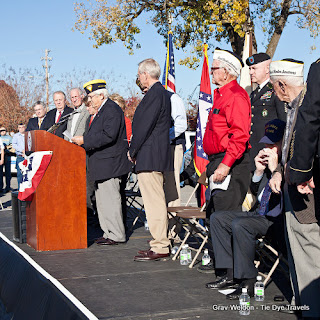 At the same time, the public was welcomed in to meet and view the USS Hoga, along with a 10'x10' diorama of what Pearl Harbor looked like before the attacks, and the USS Razorback submarine, at the Arkansas Inland Maritime Museum in North Little Rock. facility.  Designated a National Historic Landmark by the National Park Service, Hoga is known for her heroic actions at Pearl Harbor, including helping beach the USS Nevada, which would have blocked the harbor entrance if it had sunk. She also fought fires on Battleship Row for 72 continuous hours, particularly working on the blazing hull of USS Arizona. 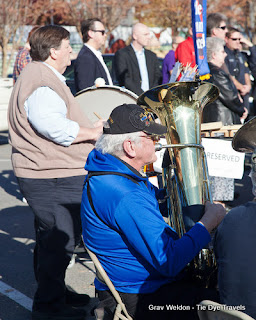 This year, Hoga was awarded “Tug of the Year” by the Steamship Historical Society of America.

Getting the Hoga here wasn't easy, and it wasn't cheap.  Right now, AIMM is raising funds to cover the transportation costs for bringing the USS Hoga to Arkansas and restoring its interior.

The Arkansas Inland Maritime Museum is the 2015 recipient of the TripAdvisor Certificate of Excellence. It's a neat place to visit (and soon, you'll be able to see a tour of the museum on this website).  For more information about USS Hoga or the museum, visit AIMMuseum.org or call (501)371-8320. 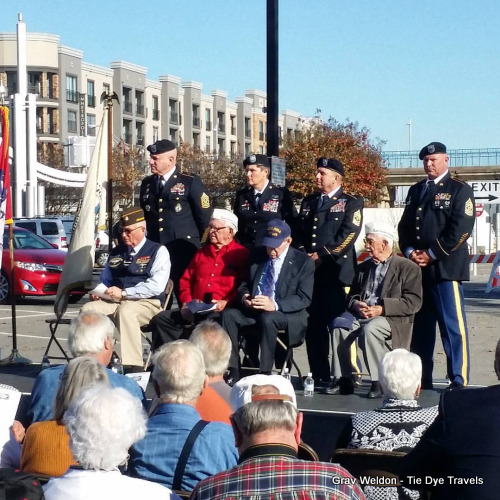 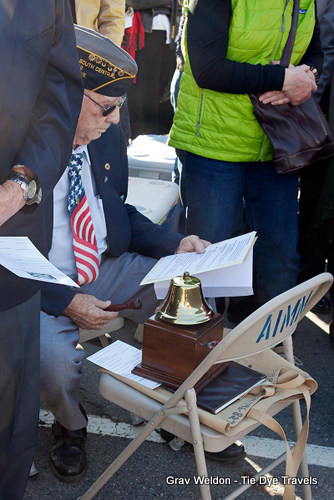 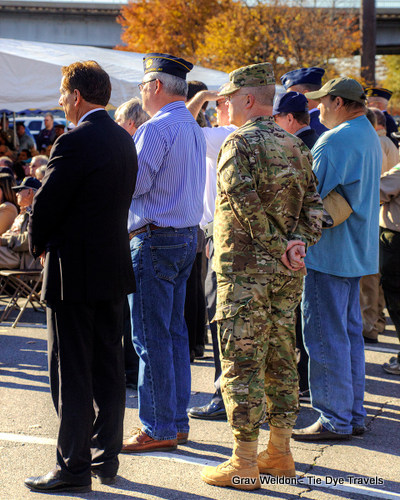