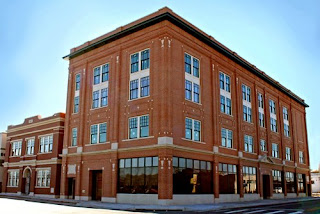 Little Rock’s famed West 9th Street Business District is celebrated and remembered at the Mosaic Templars Cultural Center in downtown Little Rock. Find out how this unusual museum came to be.

The four-story building on Broadway Avenue was 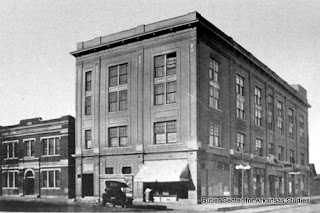 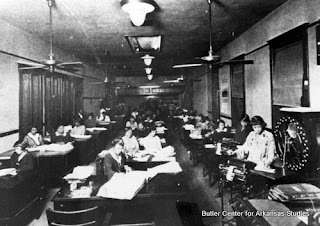 death, and burial insurance to African Americans at a time when white insurers refused to treat black customers equally.  The organization, like many other similar groups, went out of business during the Great Depression.

In 2001, The Mosaic Templars Cultural Center (MTCC) was founded as the Mosaic Templars of America Center for African American Culture and Business Enterprise to be part of the Department of Arkansas Heritage by the Arkansas legislature.  The plan had been to place the operation within the old Mosaic Templars of America facility at 9th and Broadway, but in March 2005, the building burned.  A new facility with a similar façade and footprint to the original MTA building was erected on the site and opened in 2008. 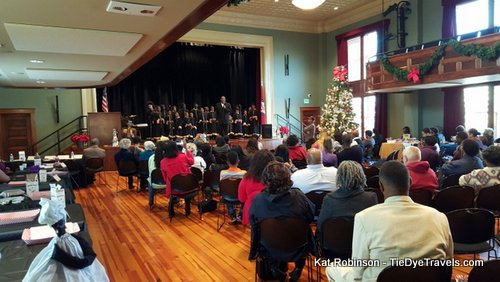 The 35,000 square feet interior houses a state-of-the-art museum complex with exhibits, a classroom, staff offices, and an Auditorium that seats 400 people.  It’s the site of the annual Say It Ain’t Say’s Sweet Potato Pie Contest and many other community activities. 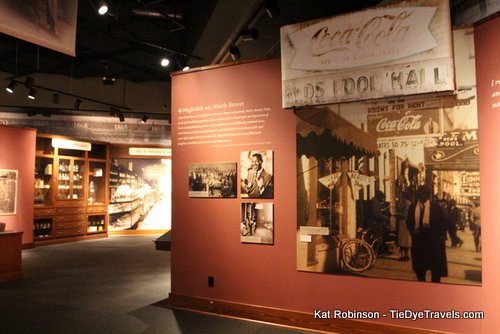 Within the main museum, housed on the first floor, you’ll find several permanent exhibits, including one commemorating the history of the building itself.  Another large exhibit, A City Within A City, shares the history of the West 9th Street Business District.  This area of downtown Little Rock was home to the economic and social center of the African American community from after the Civil War through the middle of the 20th century. 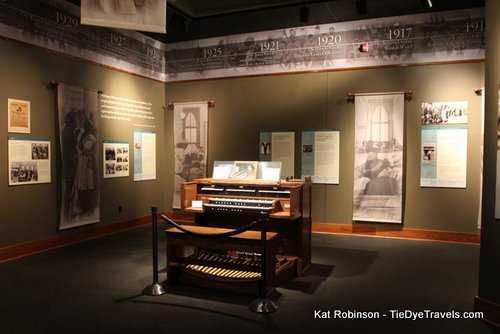 Independent barbershops, hotels, restaurants, jewelers, undertakers and doctors offices lined the street, an important hub for a community facing Jim Crow laws.  Families went to church and celebrated graduations, marriages and more in the area.  The area declined from the 1960s onward, and much of the neighborhood was subsumed by the construction of Interstate 630 in the 1970s and 1980s. 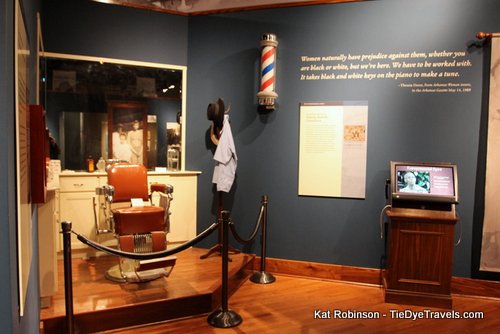 Other permanent galleries showcase the efforts of entrepreneurs in the black community; life for African-Americans in Arkansas from 1870 to 1970; and the workings of the Mosaic Templars of America.  The latter provided insurance policies that covered burial expenses and headstones for policy holders, as well as life insurance policies.  Upstairs, you’ll find the Arkansas Black Hall of Fame, which includes such notables as poet Maya Angelou, musician Pharaoh Sanders, civil rights activist Willie Branton, Sr. and athlete Sidney Moncrief, Jr. 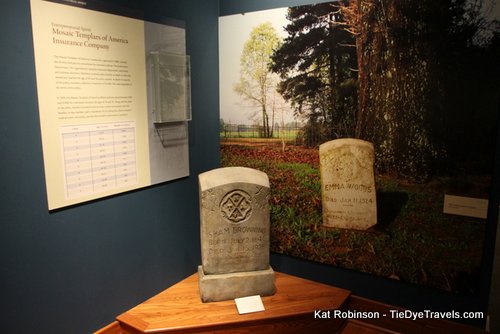 The Mosaic Templars Cultural Center is open Tuesday through Saturday from 9 a.m. to 5 p.m.  Self-guided tours of the museum are free, and there’s a help desk and gift shop at the 9th Street entrance. For more information, check out the website. 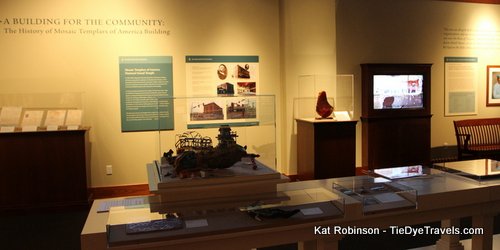