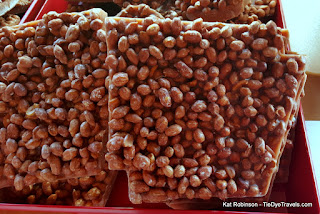 There were also more fresh options, and several new options.  So, without further ado, here we go. 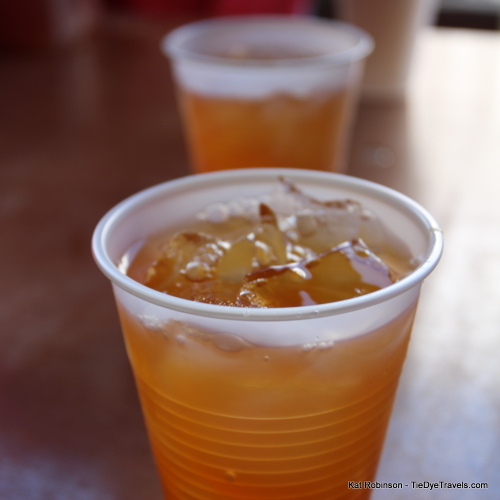 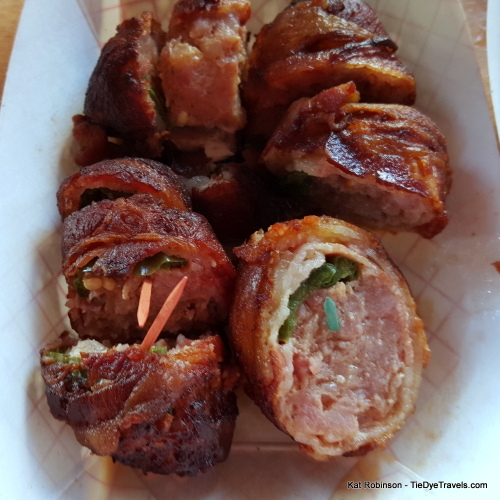 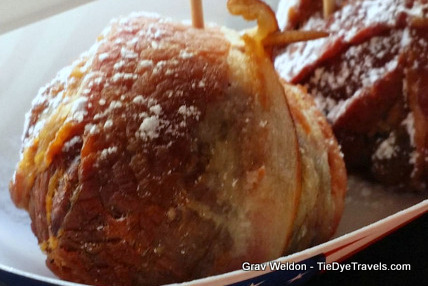 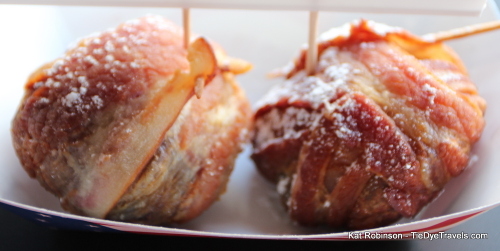 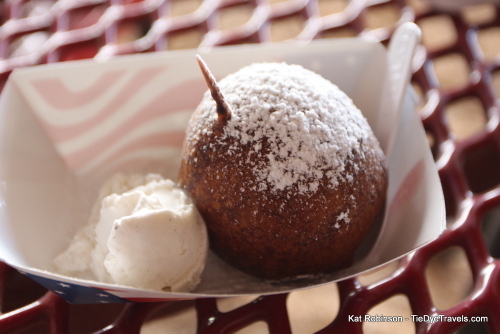 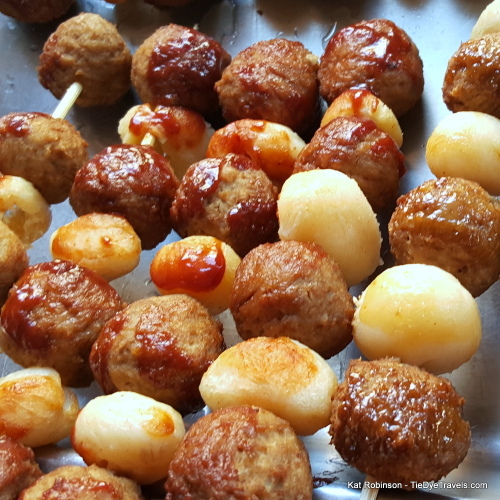 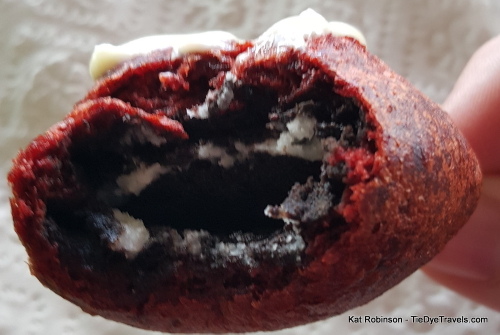 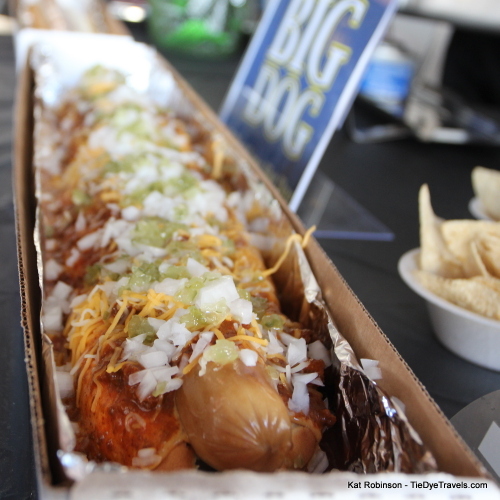