OMG And All That At Sakura Japanese Steakhouse In Bryant. 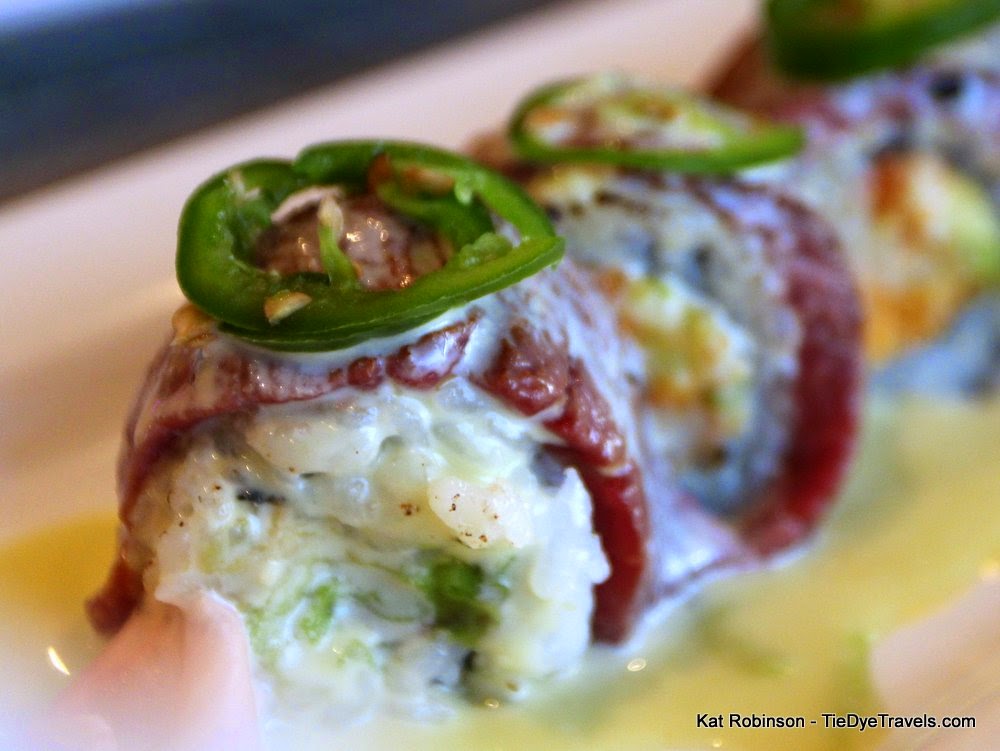 Sushi is a very divisive food.  There are people who like it, people who can't stand it and people who refuse to try it because of their mistaken conception that sushi is nothing but raw fish.

In Bryant, you'll find a roll that may change your mind about sushi, especially maki rolls.  It contains no raw fish, is covered in steak and burns with a great wasabi spice.  And for novice food lovers wanting to try something new, I have to recommend the Distinguished Gentleman roll.

We've been meaning to go to Sakura Japanese Steakhouse in Bryant for quite a while.  Many of our friends love the place, especially during all-you-can-eat sushi times.  I've dined there before at the hibachi grill and appreciated the skilled chefs on hand.  But this trip was all about the sushi.

Grav and I went with Hunter and met our friend Leif there.  The first thing that caught my attention was the open kitchen, where hibachi orders are prepared for those who aren't interested in a show with their dinner.  Two accomplished chefs expertly fried rice, grilled meats and vegetables and plated up dishes behind a counter that could be seen from one of the interior dining rooms. 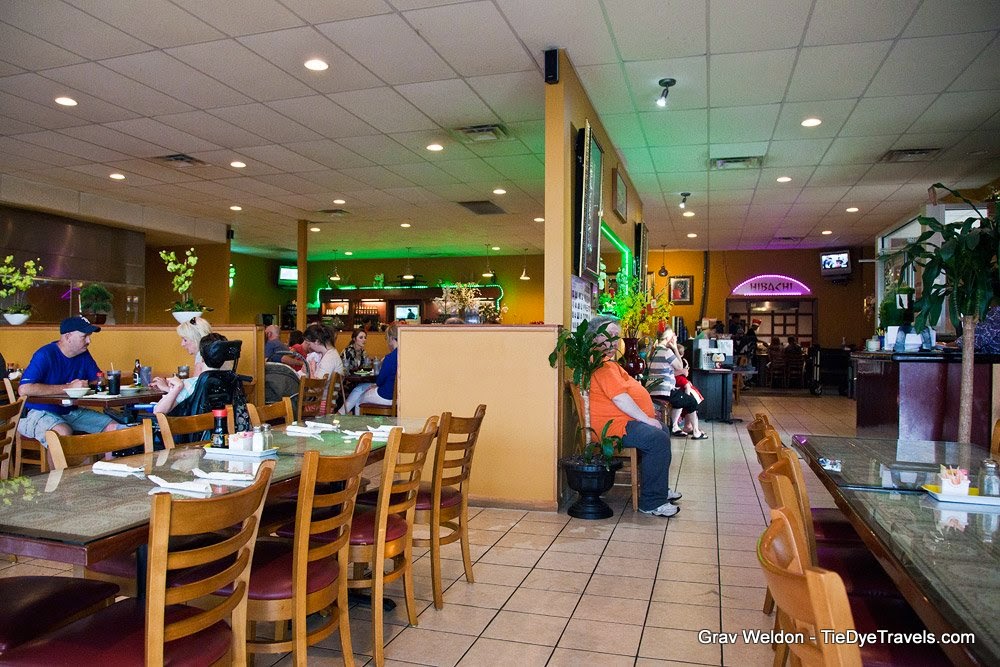 Sakura is quite large, and any time I've gone in the evening it's been packed.  There are the hibachi tables in a chamber to the right of the entrance, and the remaining space is separated into separate dining by dividers -- from the left, a large window- 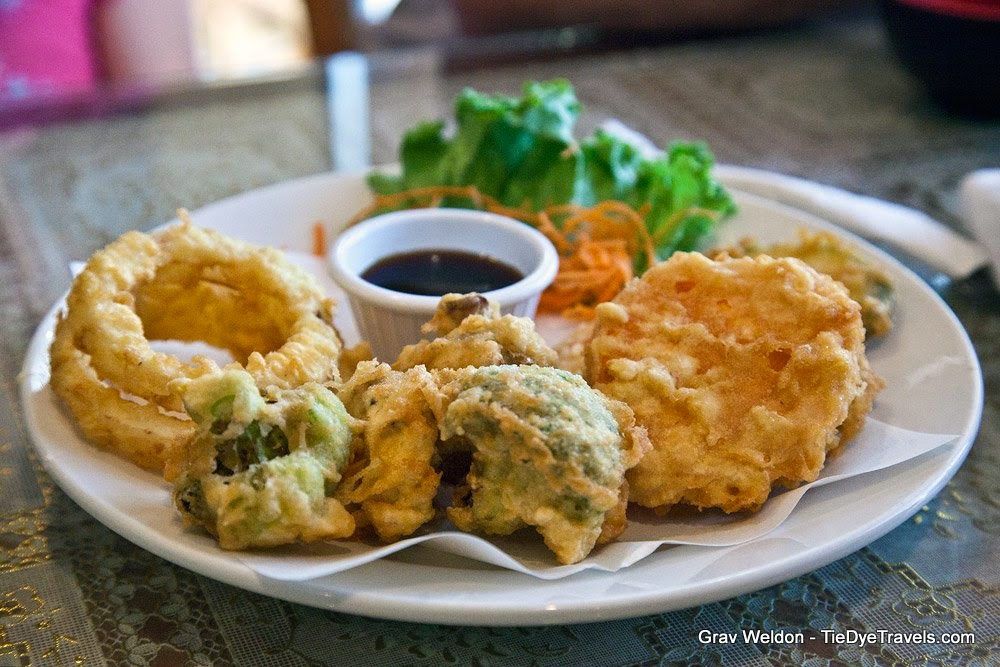 lit dining room, an inner room that faces the kitchen and a sushi bar with barstools and booths.

We sat in the daylit dining area and ordered up Tempura Vegetables to nibble on while we decided on rolls.  This took some time.  Sakura's

menu is 10 pages, and its sushi offerings cover half that space.  Most rolls are pictured for convenience (you can see those menus at the bottom of this page).  It took us a little while to determine the selection of rolls we'd get.

The tempura, by the way, was fantastic, and suited us well.  Hunter especially approved of the broccoli. 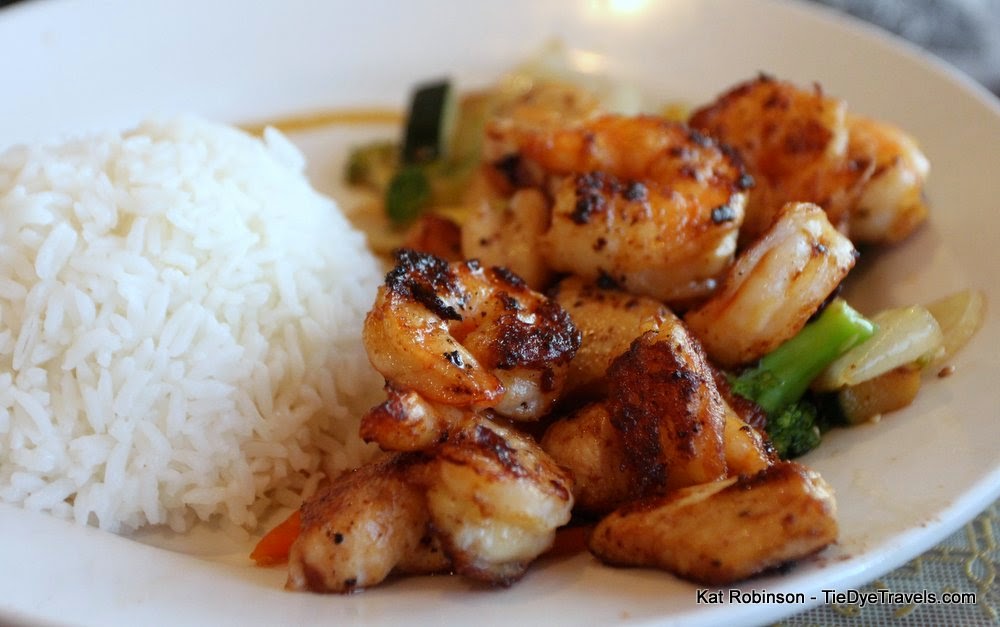 Leif received a well-ginger soaked salad while we waited for our rolls, and then his hibachi also arrived.  He said it was done well but wondered if he would have received a bigger portion had it been created at the hibachi table. It was gorgeous, though. 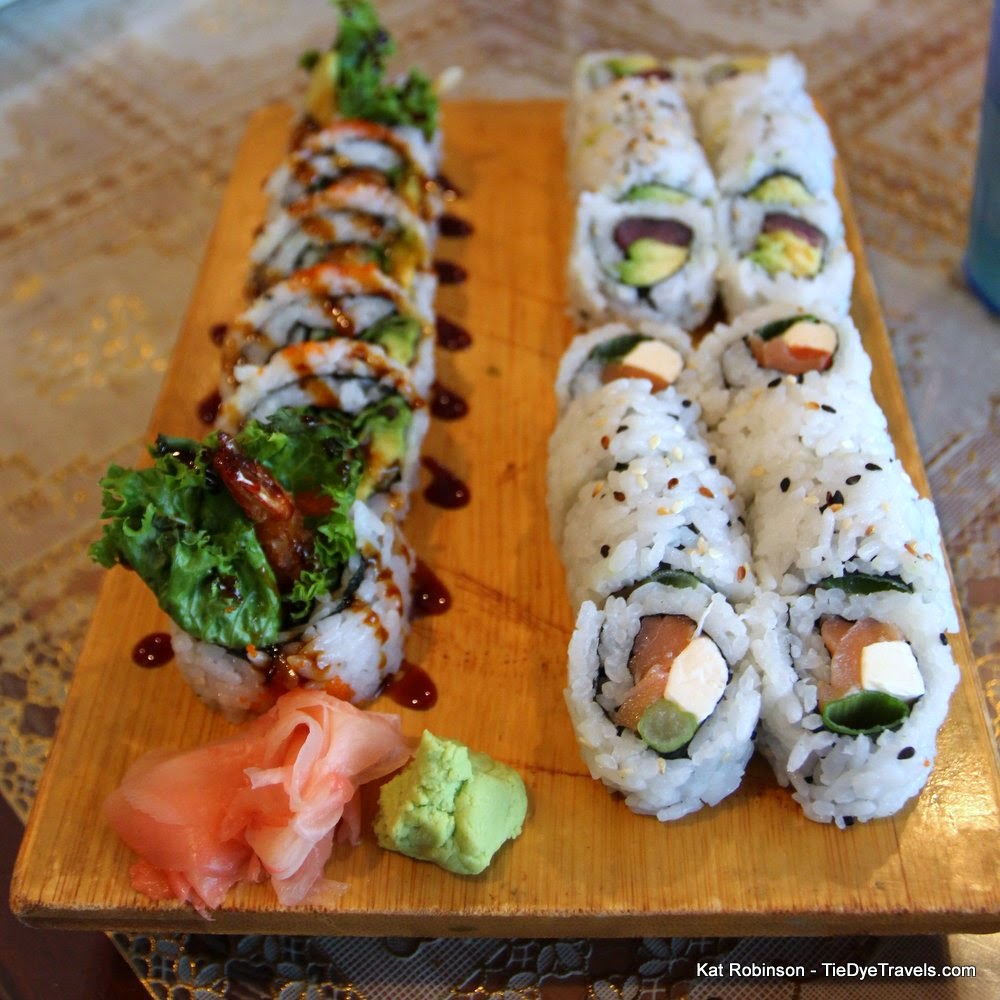 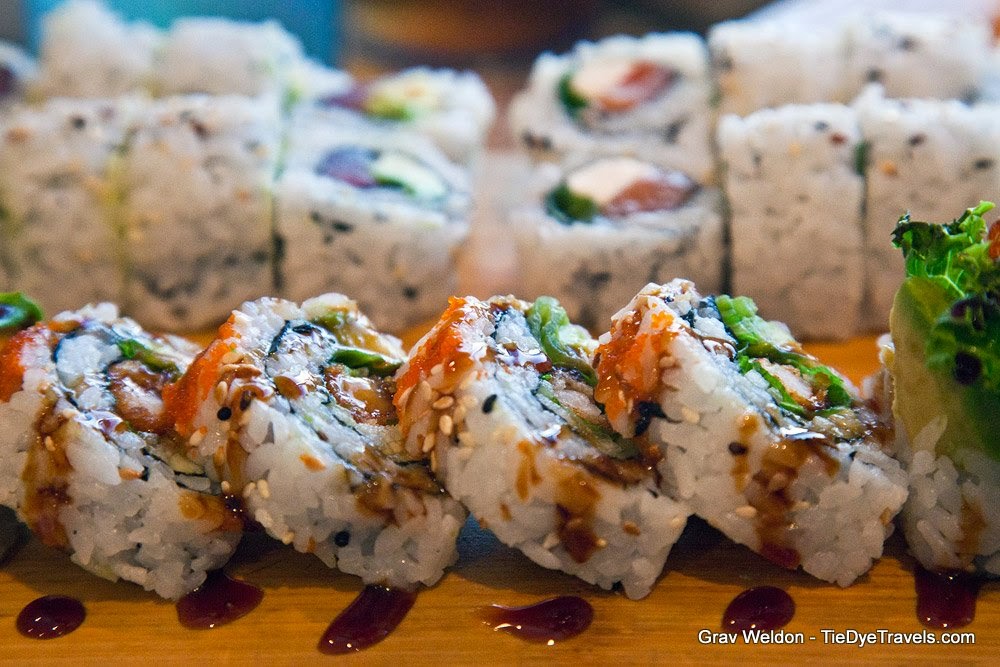 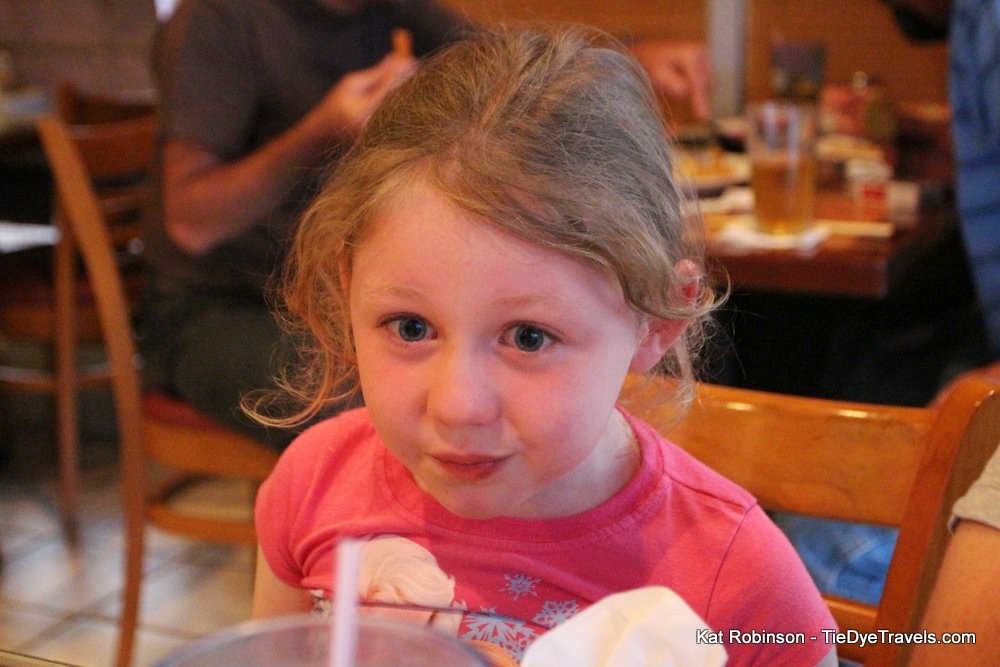 Hunter decided she just needed to claim the three roll platter, diving in and getting all but a single piece of the shrimp tempura and tuna avocado rolls.  She also decided to take on the pickled ginger, which is normally a favorite.  This time, though, she not only got a piquant wad, she stuffed most of that wad into her mouth at once and learned an important message while turning a rather rosy shade of pink.  Bless her heart. 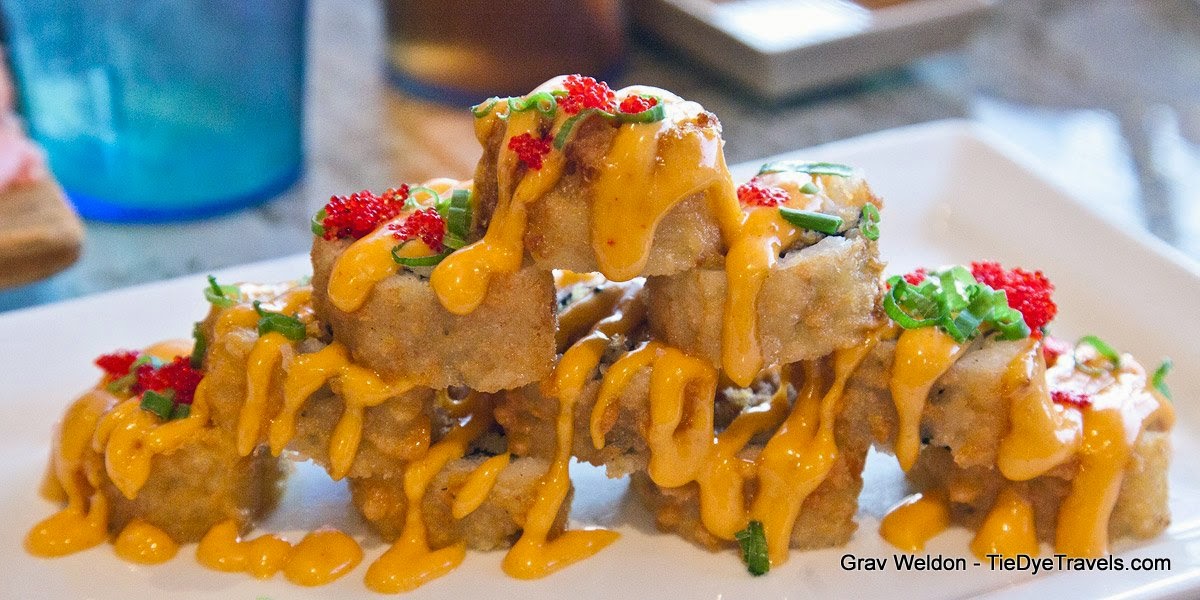 Grav was enamored with the OMG roll, which really is, frankly, oh ma gawd.  The roll was filled with spicy tuna and tempura shrimp, deep fried and then covered in scallions, tobiko and that crazy Japanese spicy 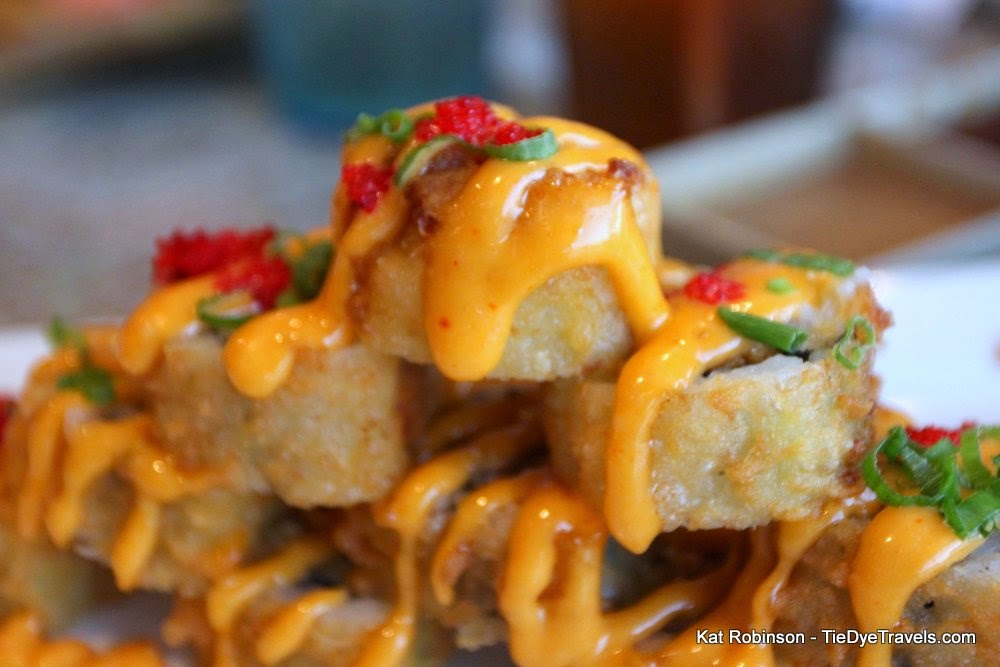 mayo.  This roll achieved just the right balance between crispy and warm on the outside and cool and savory within.  The pieces came in a pyramid stack, just gorgeous.

But then there was my Distinguished Gentleman. 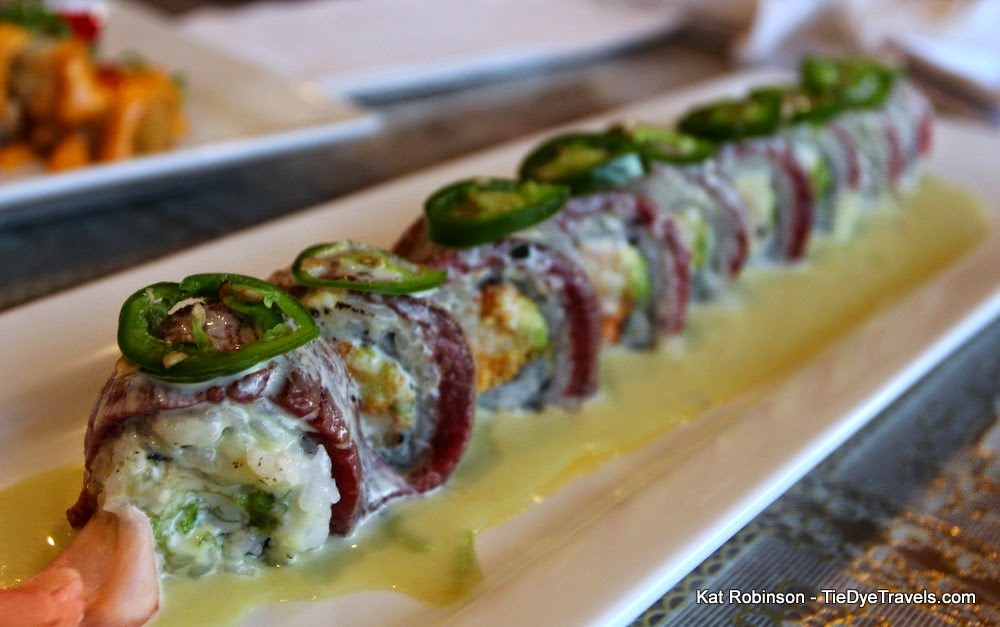 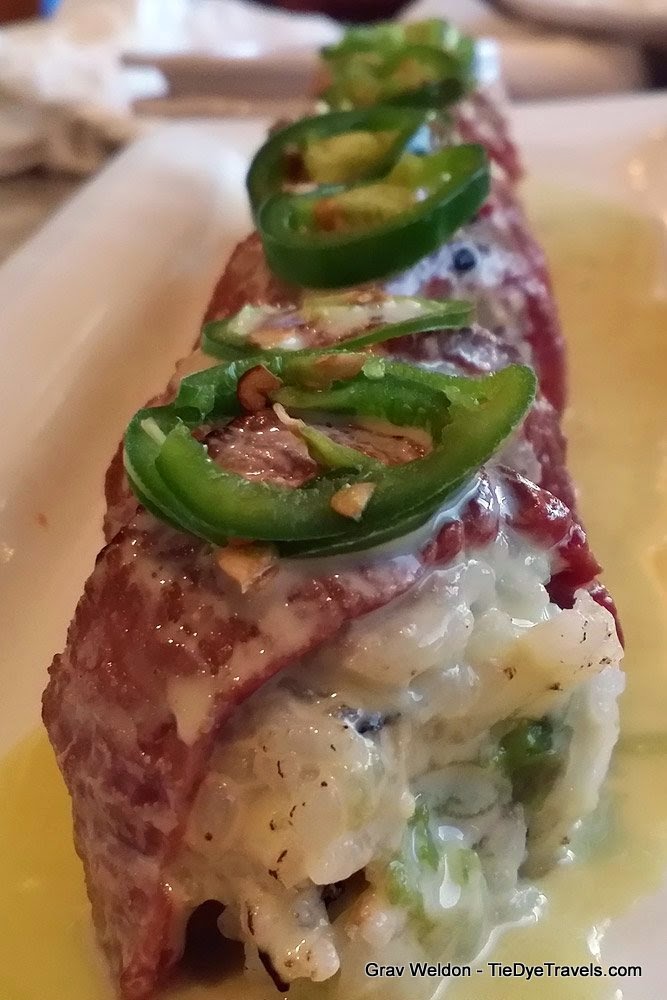 Mine, because while Grav did try a few bites and liked it, he was far more interested in the OMG roll, which left me to savor all those marvelous flavors.  Topped with sliced filet mignon (cooked to order, by the way), it's packed with spicy fried crawfish, tempura crumbles and scallions and topped with the steak and jalapeno slices and doused with wasabi cream sauce.  It's sweet, spicy, hearty, meaty, a little salty and savory all at once. It is a meal unto itself, and I was thrilled to have it.

It is certainly the sort of roll you could use to introduce yourself to what a non-fishy non-raw maki roll is like. 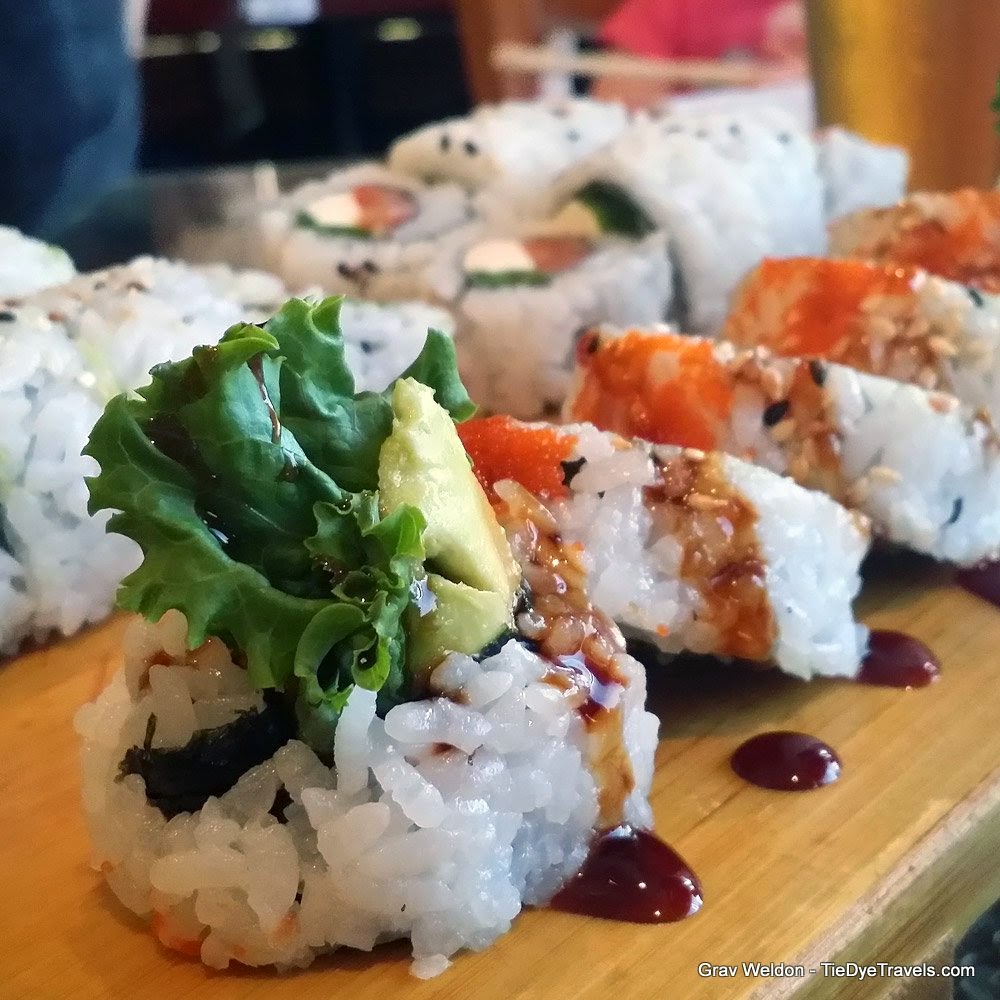 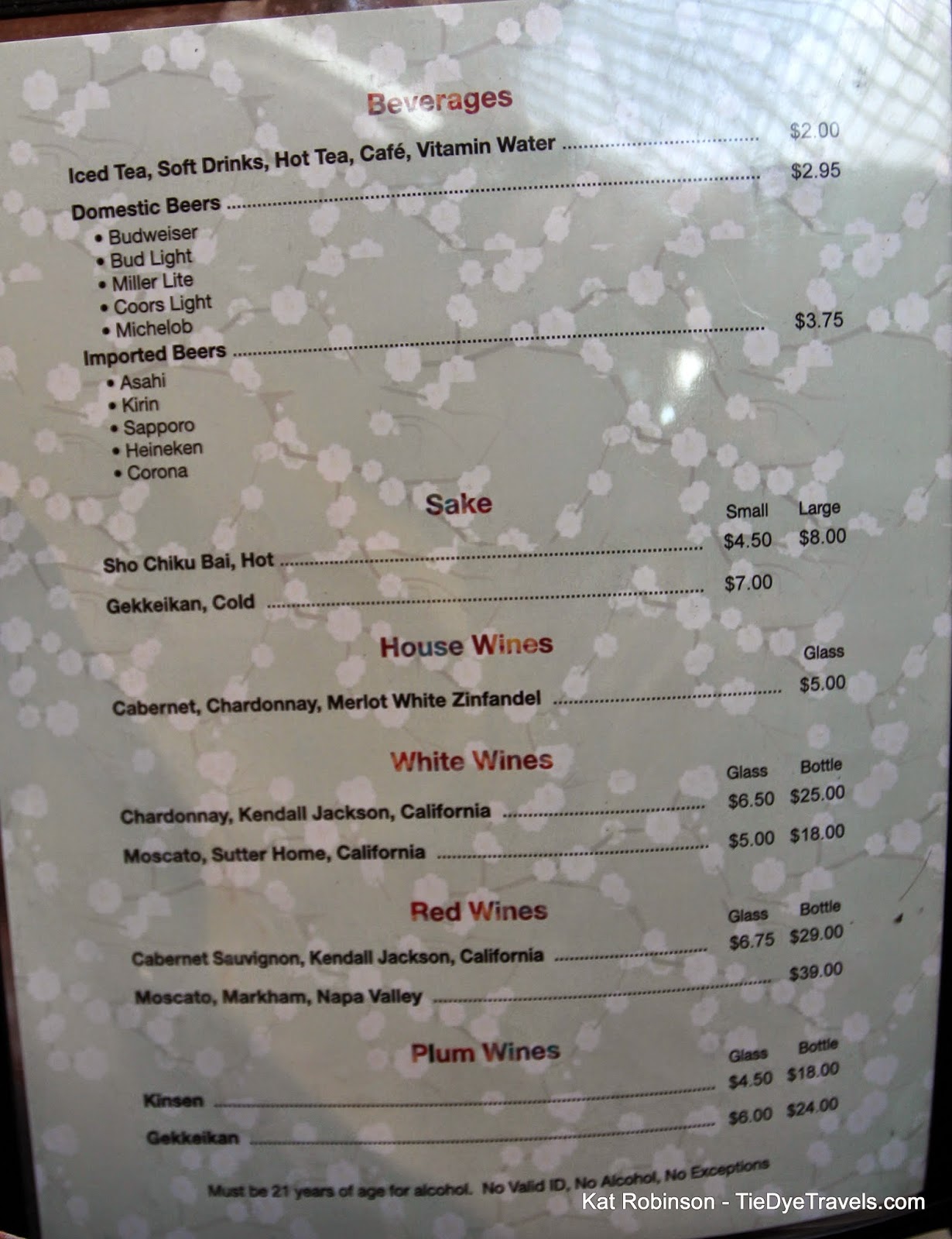 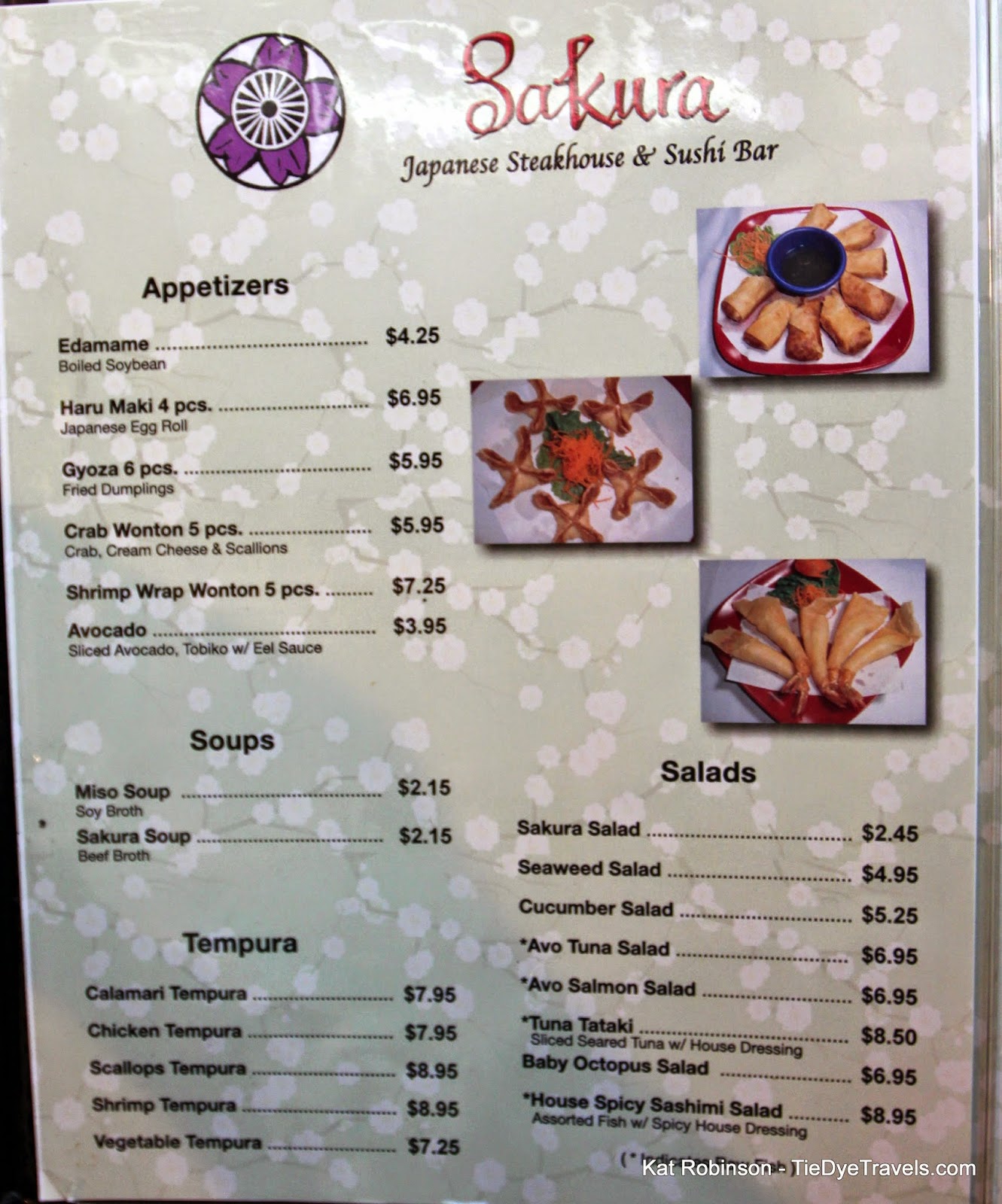 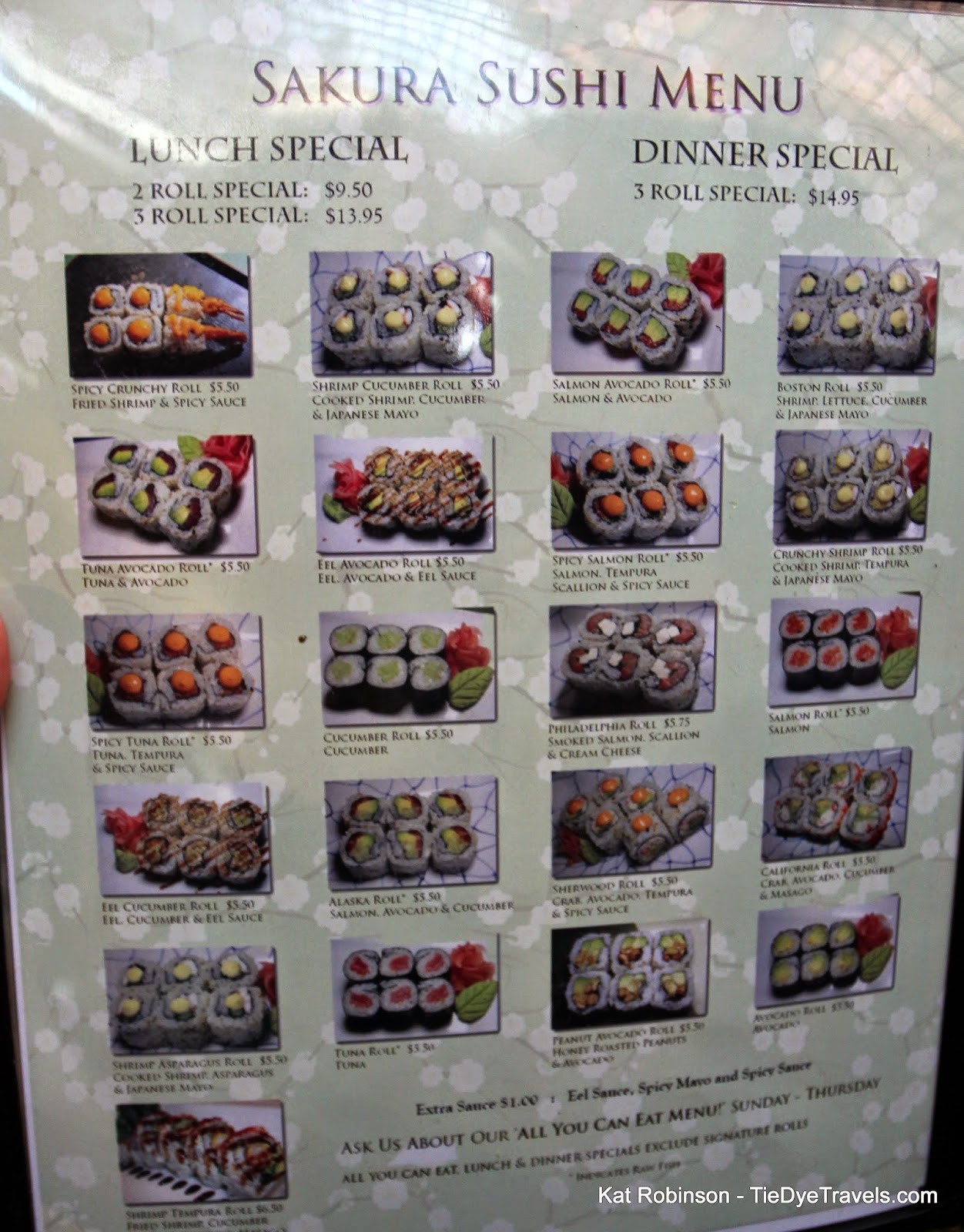 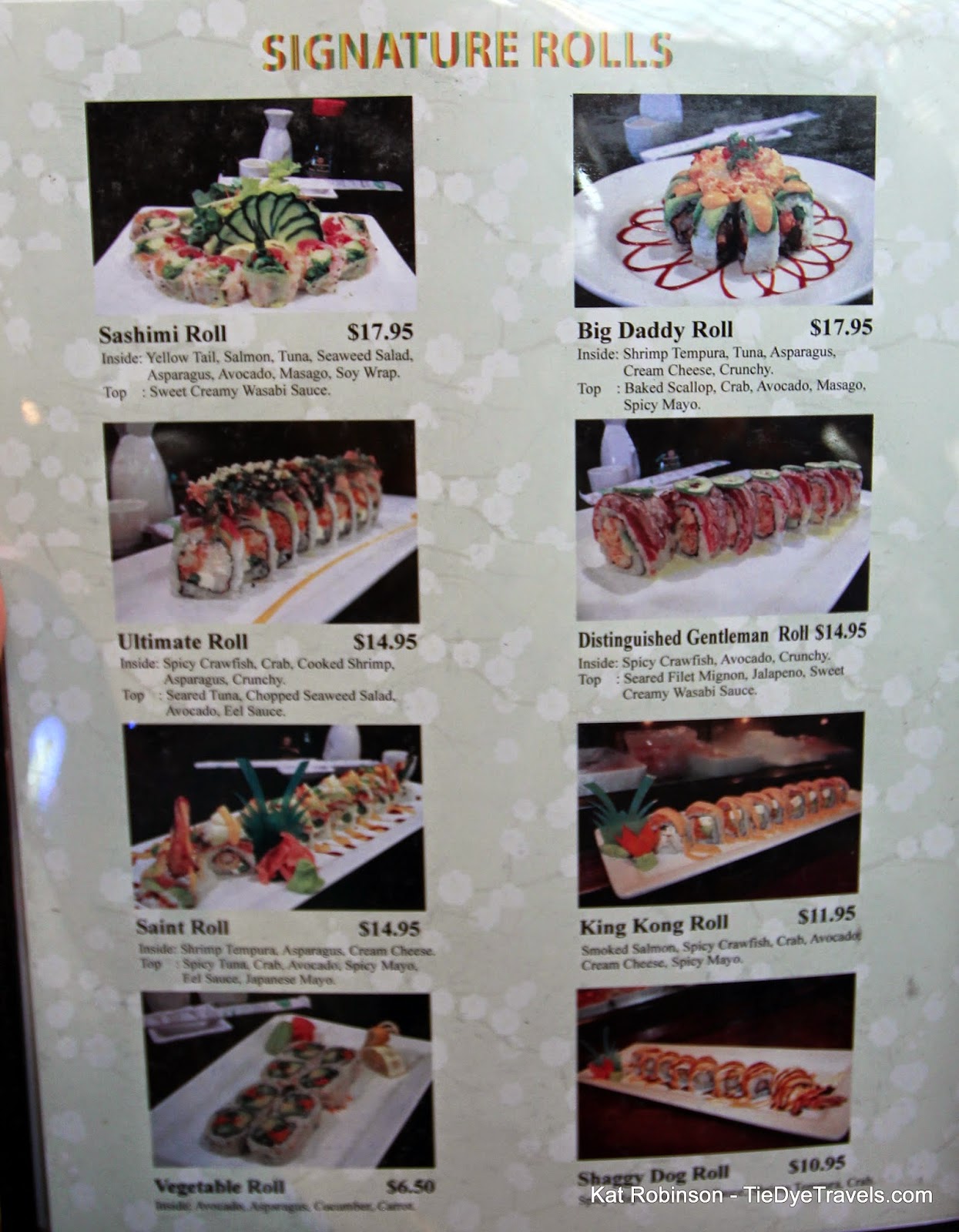 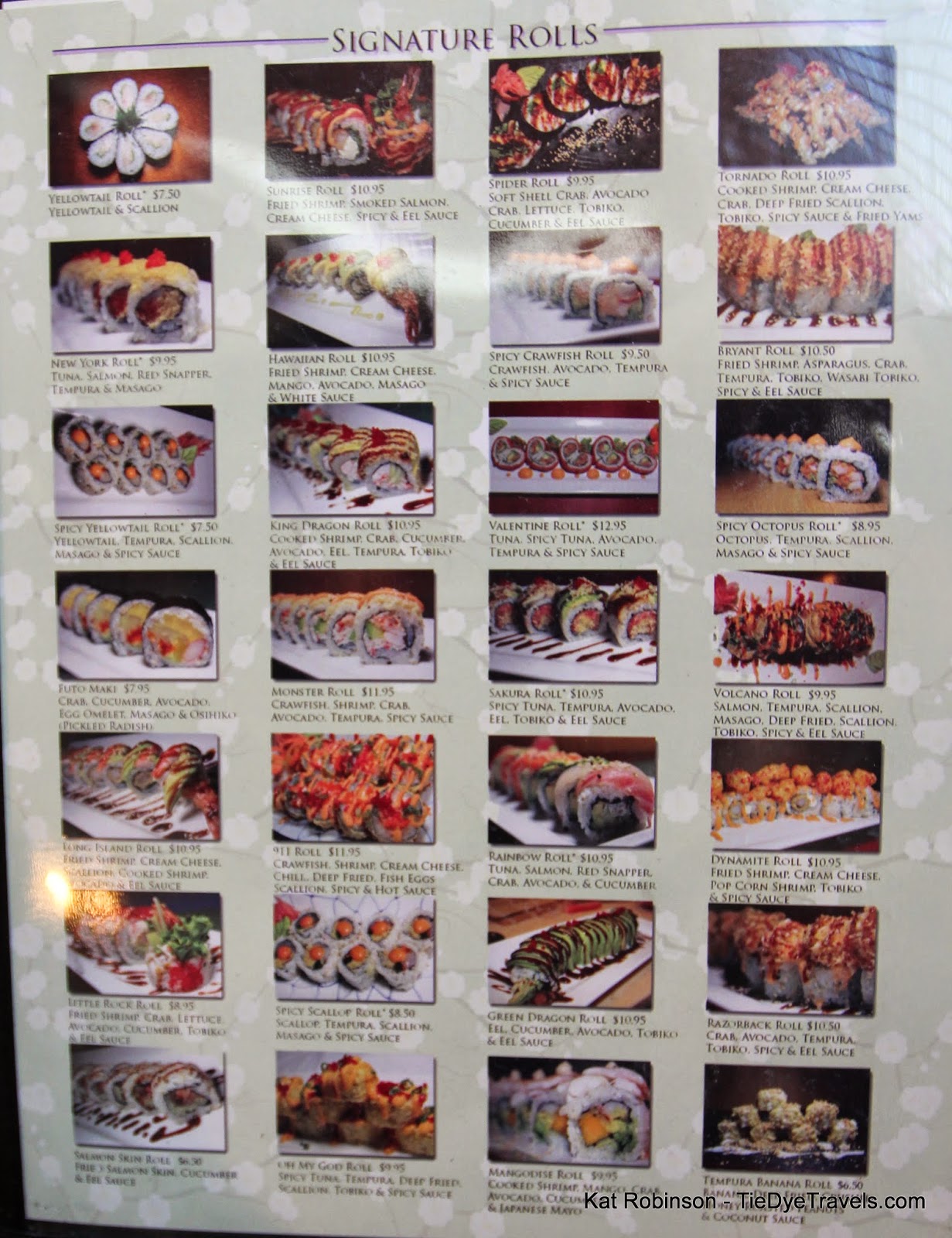 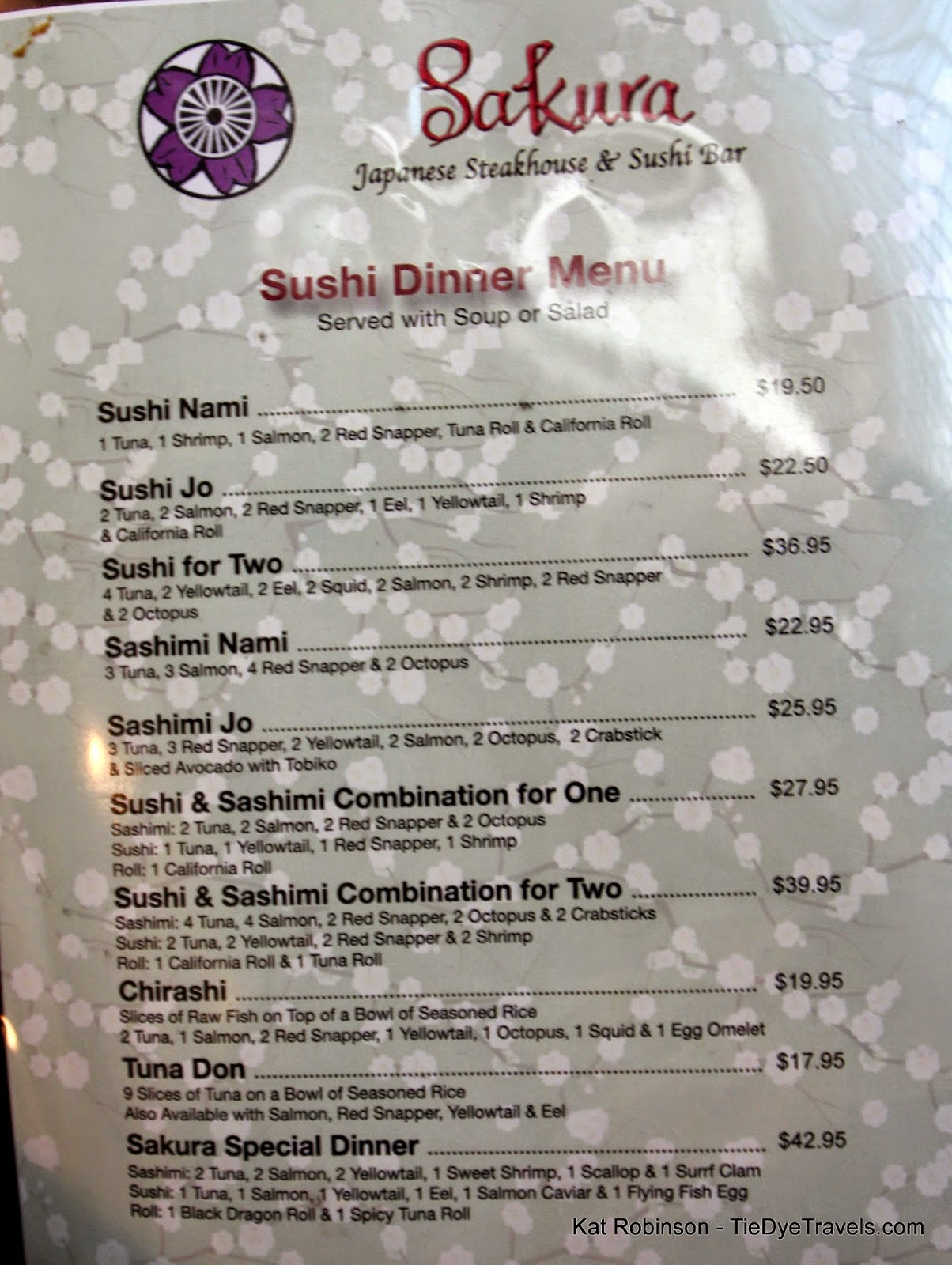 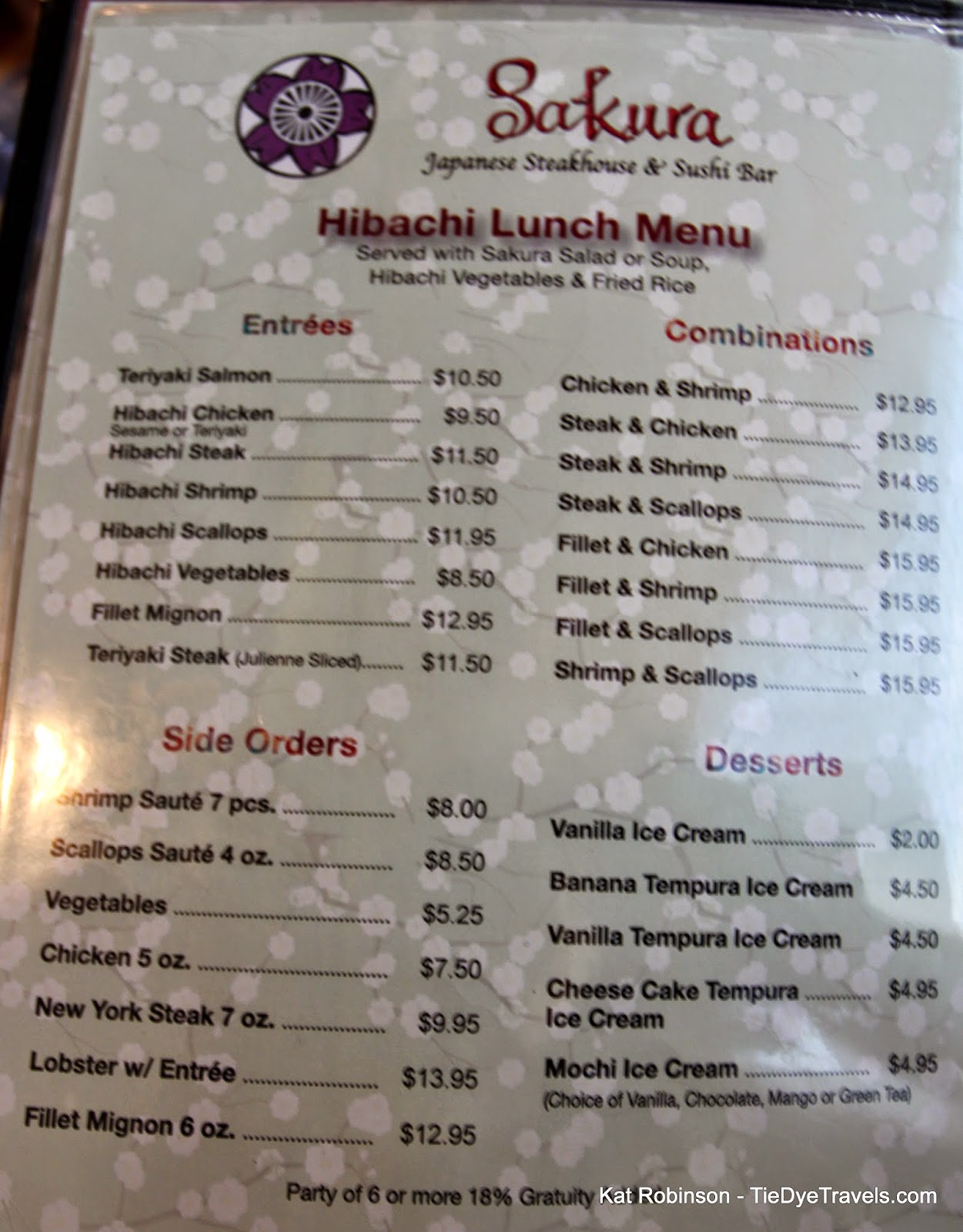 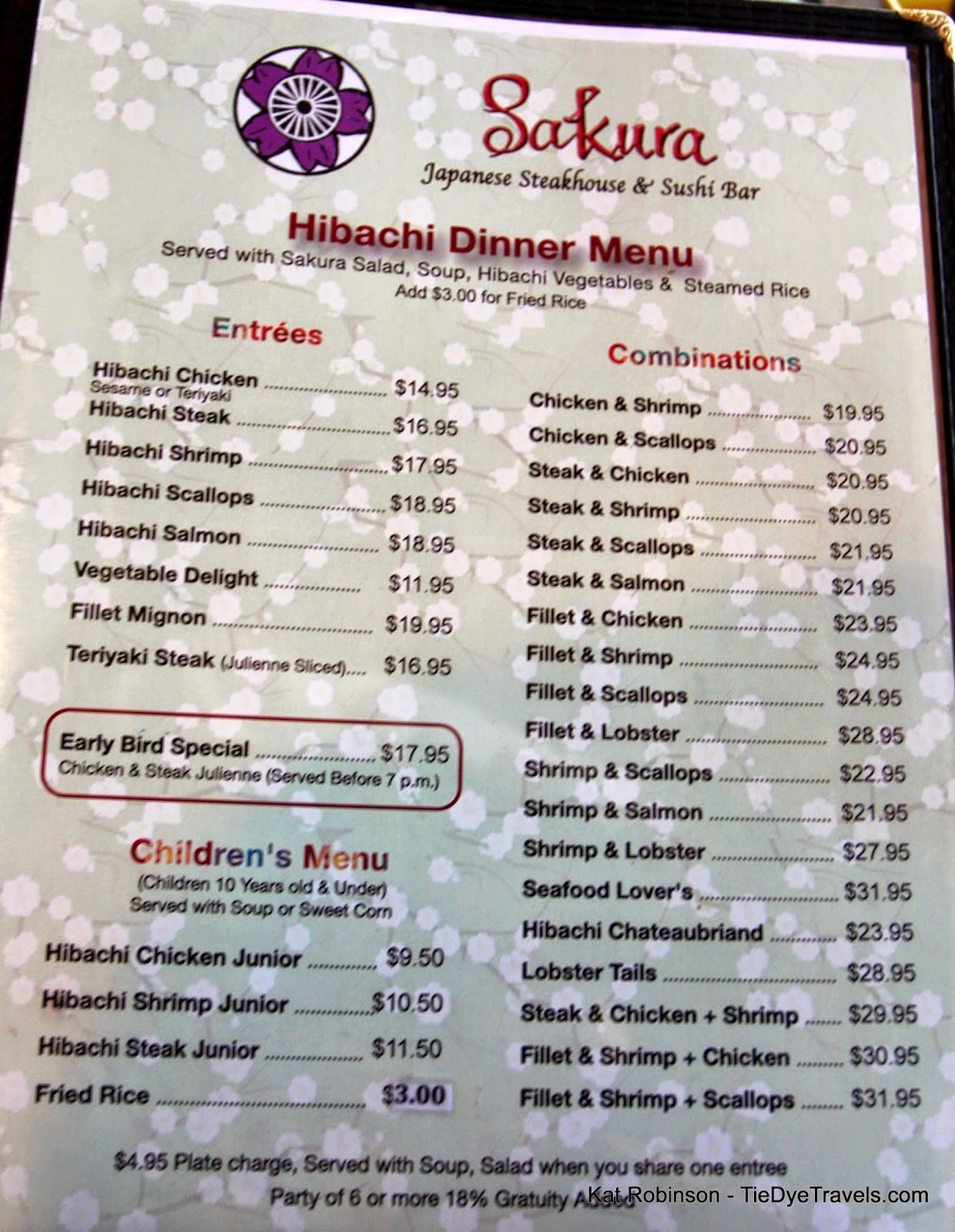