Explore El Dorado From Above It All at Union Square Guest Quarters. 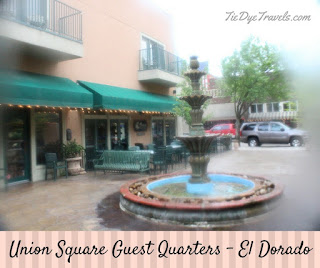 Can a place to stay spark interest in the revitalization of a downtown? In the case of Union Square Guest Quarters, the answer is a hearty YES. Let's take a look at the unique lodging that’s transformed downtown El Dorado into a great place to stay, play and dine in Lower Arkansas. 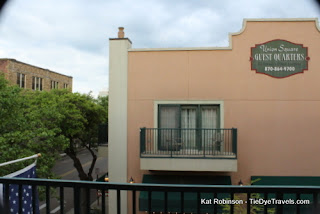 Union Square Guest Quarters operates several different suites and rooms for travelers above businesses in and around the downtown square. Before its first accommodations were ready for occupancy, there were no mid-range hotel spaces for rent downtown.  Travelers were left staying at properties miles away if they wanted to spend any time in the city. 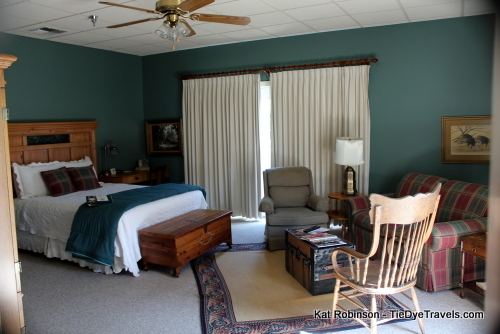 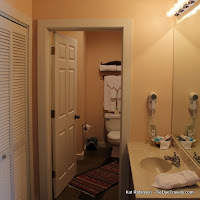 Today, there are more than two dozen rentable suites operated by the property.  The units are located in four areas – around Corrine Court a block from the courthouse; on Jefferson Street across the street from the courthouse; inside the historic Mason House a couple of blocks away; and at Myrtelle’s House a short distance from the downtown square.  Each unit consists of a king or queen sized bed and separate bathroom.  Some rooms have sitting areas, others separate living rooms, and a handful have kitchens. 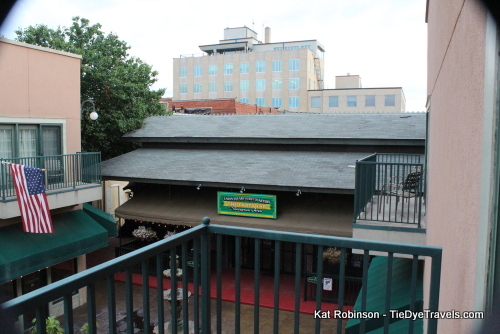 What most have are amazing views, whether it’s gorgeous New Orleans inspired Corrine Court with its fountain, Jefferson Street’s comings-and-goings or other street views from overhead.  The location of the accommodations are mostly in the second story of businesses that house offices, restaurants and stores.  You really can’t get closer to the action in El Dorado. 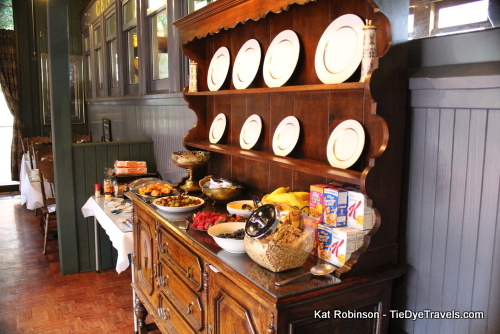 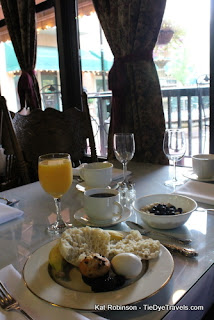 And for those guests who stay at Corrine Court or Jefferson Street, there’s an extra bonus – a special over-the-top more-than-continental breakfast served each morning in a classic railroad-style car, complete with fine china and silverware.  An attendant is on hand to make sure you have everything you need, whether it’s additional bacon or your favorite juice.

One more thing – Union Square Guest Quarters is known for its “five minute check-in.” You don’t have to go to the office, or even worry about making it in before a certain time.  Guests are given a four digit code to retrieve their own keys.  Just leave them in your room when you depart. 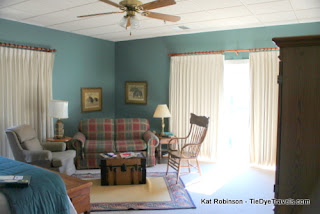 So next time you’re planning a trip to the south central part of the state, consider making Union Square Guest Quarters a part of your adventure. For more information, head to the property’s website.