Russellville: Taco Villa is Consistanty There. 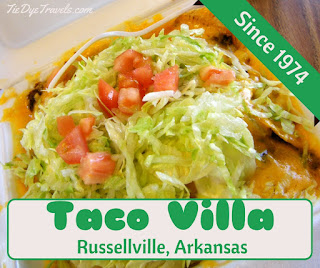 When it comes to dining like a local, and being a RussVegas local, that local Tex-Mex joint you visit is Taco Villa. And for those of us who have ever spent time at the little brown shack on 4th Street, the flavors at this place will always bring back memories. 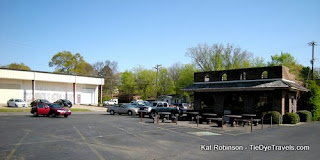 Russellville has always been the midway point, the place to stop and stretch your legs between Little Rock and Fort Smith along I-40. And for many of us, it was home for a while. It became my home for nearly four years beginning in the fall of 1991, when I began college at Arkansas Tech University. 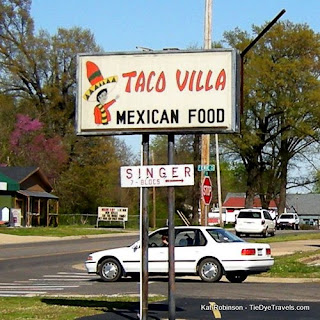 There are four things everyone who goes to Tech learned quickly at that time: you can stay all night at the Old South if you buy a honeybun; Food4Less is open 24 hours; kite-flying is generally frowned upon in the quad and you can’t get a better taco salad than the big one over at Taco Villa.

These days, the Old South closes at 8 p.m., Food4Less is long gone, the quad is now full of buildings and the new library – but Taco Villa still serves a mean taco salad. Doesn’t matter which one, either. 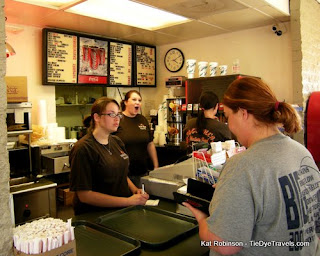 Location, that is. See, Russellville has TWO Taco Villas.

Taco Villa on 4th Street was opened in 1974 by Austin and Mary Davis in a little adobe-pastiche brick hut. From day one, it has served a blend of what has come to be known as Ark-Mex food – which is shorthand for making Mexican-esque dishes the way we tend to do them here in Arkansas. Want authentic? There are plenty of true Mexican places here and there along the way.

A second location was eventually purchased a short time later to take advantage of the great load of Tech students – over on the south side of campus - a place called Senor Bob's. I've been told that location was once also a Feltner's Whatta-Burger, but I'm not certain that's likely looking at the proximity of the two. 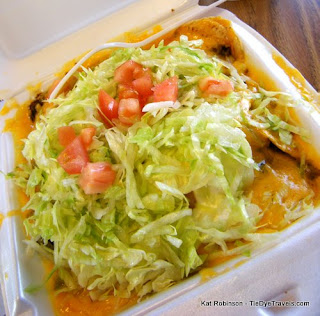 One way or another, Taco Villa has always been a family operation, just different families. I know when I started in school it was the Spear family that ran the place. The Kittermans bought it in 2003. There was concern that things would change – but as far as I could tell, that didn’t happen. In fact, nothing really changed for years… well, the prices, a little. You can still get that TV salad, or the huge plate of nachos, or the burrito – a two-handed full-of-everything burrito. The meat blend is still the same – not as spicy or salty as other fast food-ish taco places, but consistant – and it’s always served with a heaping pile of shredded lettuce and that American-Cheddar blend cheese. 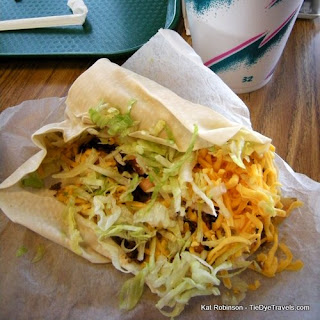 You can still get a Super BS (it’s that two handed Burrito Supreme) after all these years, and you can still feed anyone for under $10 – and I do mean anyone. When you’re in town next time, check it out.