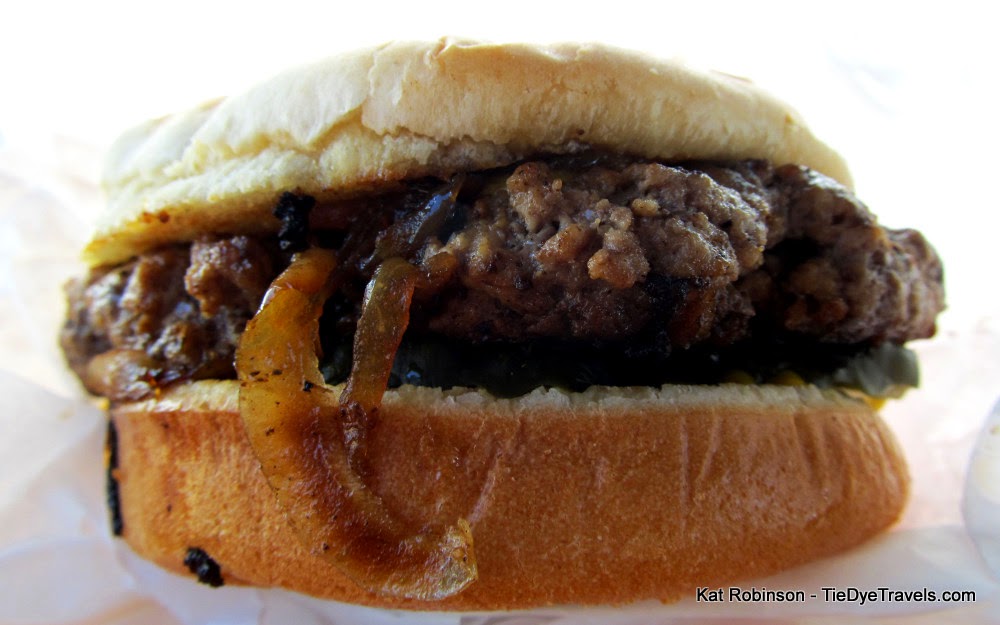 And now, let us take a moment to consider the Hum-Burger, a monumental burger that has been clogging the arteries of generations of Paragould-ians and pilgrims venturing there-forth from the wilds of Northeast Arkansas. It is not a hamburger in the classic sense — there are such items offered at the restaurant starting at the rate of $3.75 each and going up from there, including the proud Carole Burger (with bacon, Swiss or Cheddar cheese, lettuce, tomato and mayo). No, these are burgers of legend, worthy of several napkins. 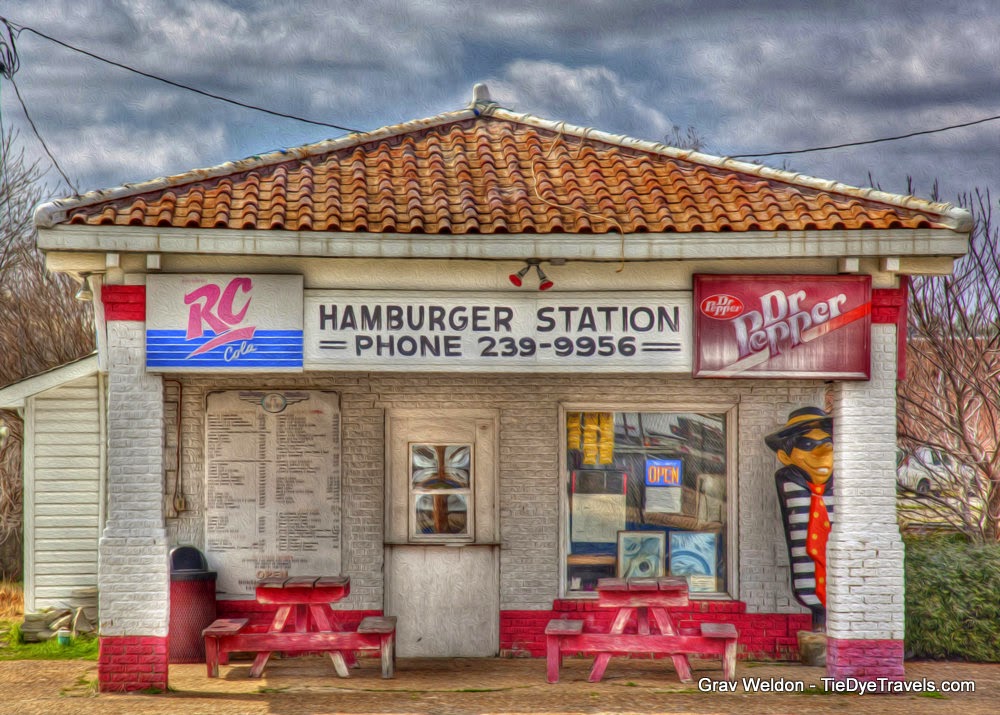 The Hum-Burger ($4, with cheese $5) is a loose conglomeration of beefy wonder, cobbled together on a grill in a loose pile with a healthy selection of grilled onions. It’s griddle-fried to a done point but never smashed, just allowed to bubble along in its own juices and grease until the edges just begin to char. The bun 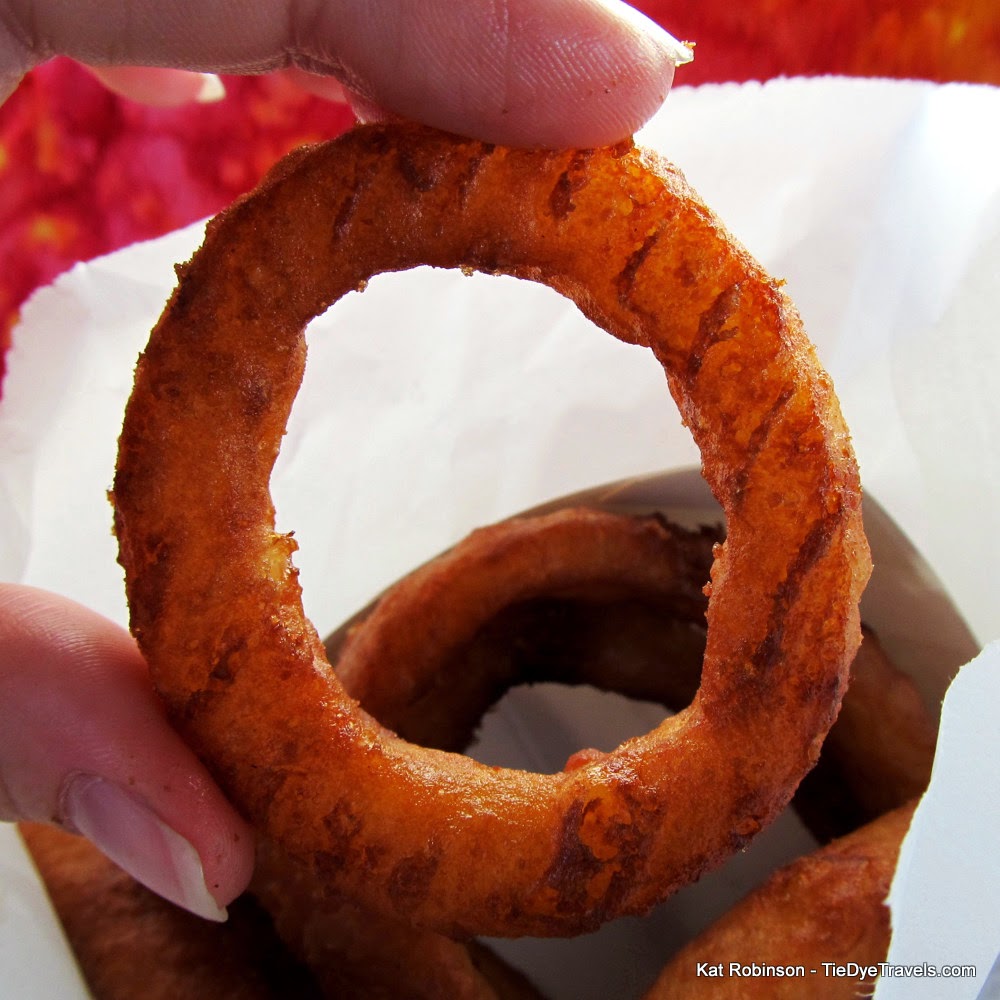 is griddled right along with it, and if you’re lucky or unlucky some of those grease droplets from the burger will come to live on its surface. After a single flip, if you have asked for it, cheese is draped over the meat for meltage.

How’s it taste? Like a sin. Like a dirty, greasy, tasty sin. And that’s why people have been trekking to the tiny drive-up on the corner over by the railroad tracks for generations.

You’ll find Hamburger Station at the corner of East Main and Second Street in downtown Paragould. (870) 239-9956.