The Last Remaining Breaker Wheel Meals, A Fast Food Joint Where You Ordered by CB Radio 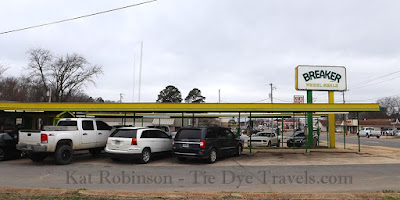 The green and yellow drive-in eatery is usually bustling with folks pulled up under its dual awnings. This Breaker Drive-Inn has a healthy offering of dishes available, from the expected hot dogs, burgers and shakes to fish and chips, savory wings and Doritos nachos.

Its heritage goes back a long way. 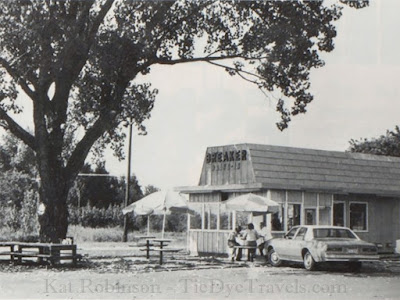 Back in the 1970s, Breaker Wheel Meals sprung up in mostly former Sonic locations, across Arkansas and Oklahoma. The Oklahoma-based chain opened restaurants in Corning, Pocahontas, Little Rock, North Little Rock, Pine Bluff. and Monticello. The operation moved into many places where Sonic had failed to thrive, back when neither chain had reached anywhere near nationwide dominance. Later on, Sonic would return to many of these communities, purchasing nearby properties and once again tangling with the Breaker crowd. 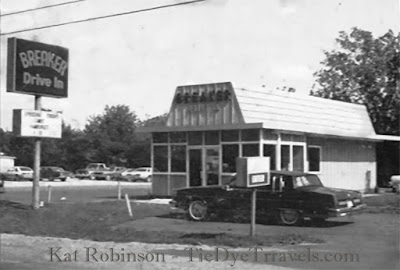 The name for the restaurant came from popular 1970s slang and CB radio usage. The term “breaker” was used to cut in and begin a CB radio conversation.  These drive ins had CB radios where drivers could place their orders on Channel 19 before they got to the restaurant - two decades before cell phones allowed drivers to do the same thing. 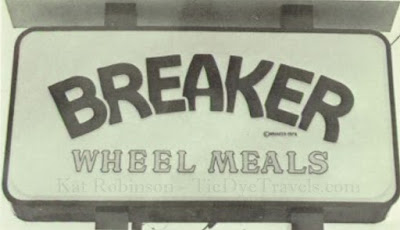 The original logo had wheels at the front and back of the Breaker name to represent vehicles - not, as some thought, roller skates, a Sonic Drive In hallmark. 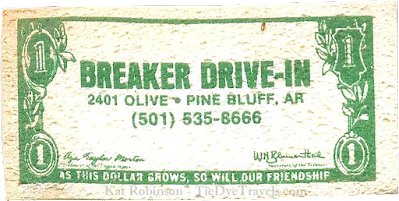 Eventually, when Sonic reorganized and pushed back into these markets, most of the Breaker Wheel Meals eventually closed. The Corning location was the last to go, just a couple of years ago. 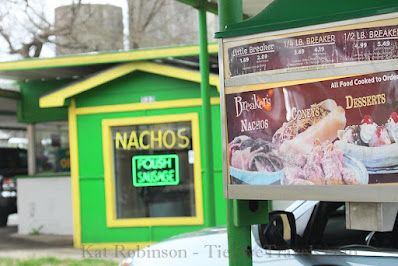 But this one location, located on Gaines Avenue a few blocks from Monticello's downtown square, still thrives today - though orders are now taken through the intercom, or by phone. 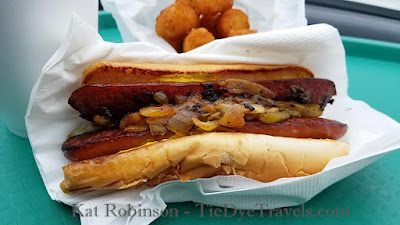 Be sure to try the Polish, a common Lower Arkansas delicacy of a Polish sausage with the hot dog treatment. Breaker splits a polish sausage and stuffs it with grilled peppers and onions before laying it down inside a hot, toasted bun. It's crispy and juicy. 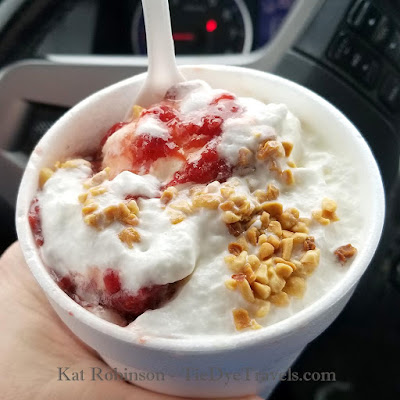 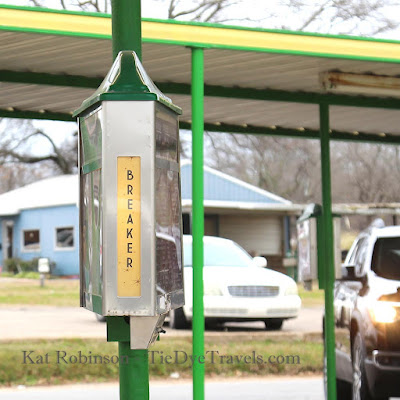 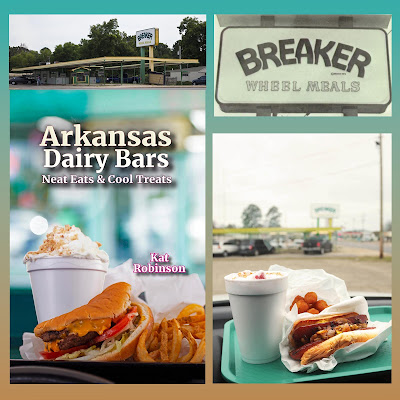 This is one of 99 locations shared in Arkansas Dairy Bars: Neat Eats and Cool Treats, available now at booksellers nationwide. 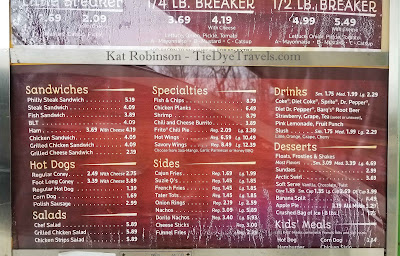