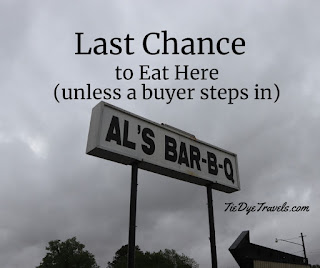 The home of what may well be the very best chicken tenders in the entire state may disappear, if a buyer isn't found immediately. Read about what you might be missing.

Al's Bar-B-Q has sat alongside US Highway 463 (what used to be Highway 63 before the bypass, which is now the Triple Nickle, I-555) since 1972. It's served up thousands of meals to diners over those generations. Come Tuesday, its fate will be sealed. Its owner is retiring, as is longtime manager Pat Smith, and unless someone purchases the business at auction The starting bid is $160,000. 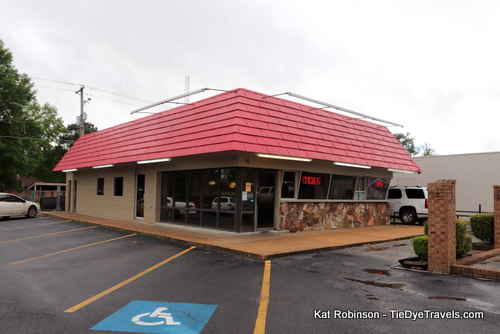 Al's is one of many places I would drop in on back in my KAIT days. My fiance and I would roam the area around Jonesboro, learning this area of the state. The restaurant was a favored stop, as its chicken tenders were absolutely incredible and the woman by the counter, a generous soul named Norma, was always cheerful.

I happened to drop by Al's on a whim Thursday. I was traveling back from Osceola and was planning to cut across on Arkansas Highway 14, but my GPS suggested going through Jonesboro instead. At first, I thought about dropping in at nearby Jerry's Steakhouse to see how the Sweetheart Special was selling for the evening, but something drew me down the road further. 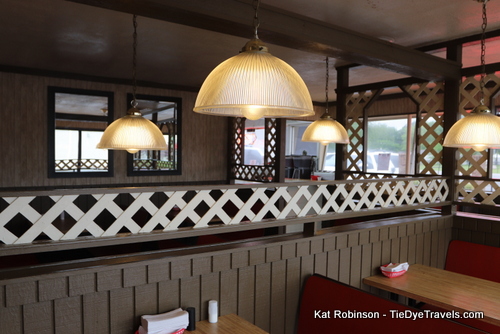 There was nary a soul in the parking lot or in the dining room, but two large vehicles were pulled up and waiting at the window. I came in, ordered my usual chicken dinner, and asked if the family had been able to sell the place yet (the news story popped up in my feed in early February). I was thusly informed that no buyer had stepped forward, so the restaurant and all its components would be sold off to the highest bidder this coming Tuesday. 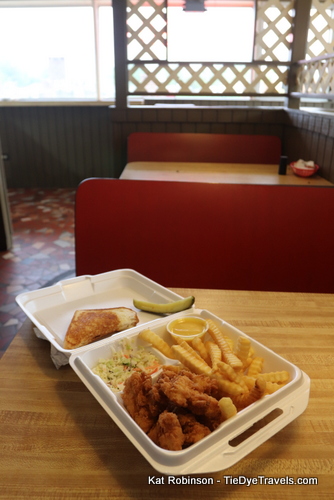 Well. One more meal. I hope there are more.


It took about 10 minutes to receive my clamshell box, which I dined from in the front dining room while sitting with my thoughts. Within I found all the elements of my youthful dining experience - a slightly peppery coleslaw, a slab of Texas Toast, crinkle-cut fries, a pickle spear, a small tub of honey mustard dressing, and a small mess of chicken tenders.

Now, anyone can make a chicken tender. Indeed, it's so easy to just order them from a food supply house that I suspect many of our younger generation have never encountered the homemade version. Al's iteration has always been something close to magical. The chicken is fresh, hot and juicy; the batter light and crispy. Somehow that light batter manages to make an airy coccoon around every single piece. The flavor is balanced. Dipped, whether in honey mustard or ranch or Al's own barbecue sauce, is a testament to umami at its peak. 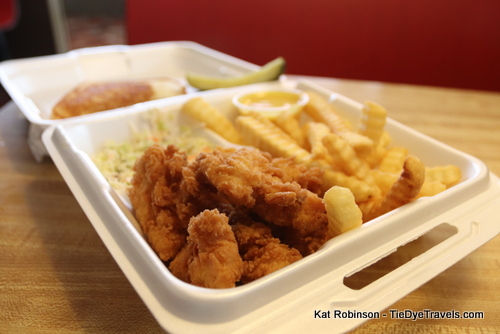 I hope this isn't the last time I have dined at Al's, but if someone doesn't swoop in and save it, the eatery will be gone. Let's hope that's not the case.

If it is, be forewarned. Go head to Trumann this weekend and partake of the most excellent homestyle chicken tenders you've ever had in your life. Run, don't walk - or better yet, drive. You'll find it at 229 Arkansas 463. Call ahead if you like to (870) 483-6398.

If you'd like to purchase Al's Bar-B-Q, here's a link to the auction page. 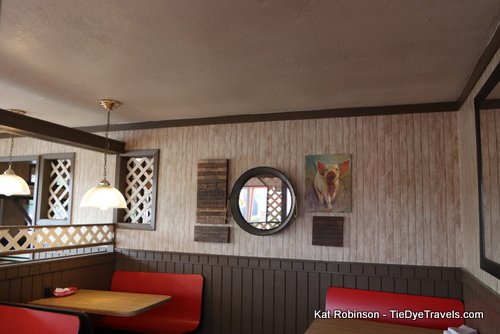 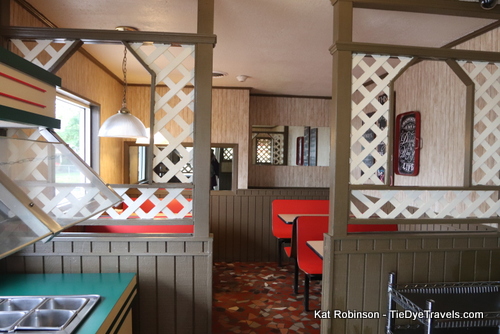 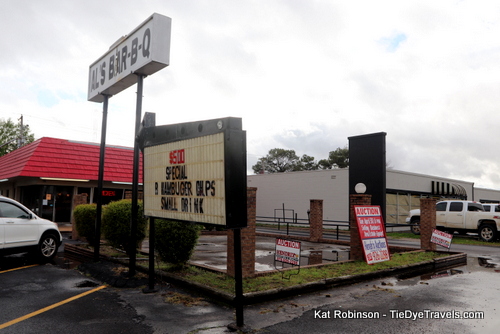