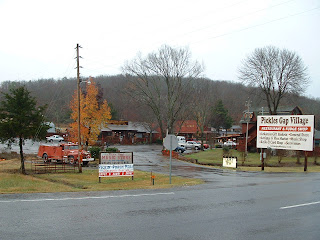 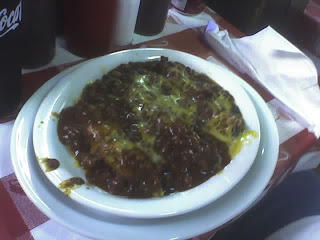 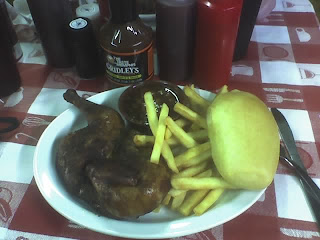 You'll find the Fudge Factory and Gridley's BBQ at Pickles Gap, north from Conway or south from Greenbrier on Highway 65. It's on the west side of the road, in a hollow. I should have asked for a phone number while I was there -- but that's yet another reason to go back. That, and the BBQ brisket. I'm sure there will be information up on the Pickles Gap website pretty soon. The number over at the General Store is (501) 327-8049.
To purchase this article, email Kat Robinson at 6/30/2008 06:07:00 PM