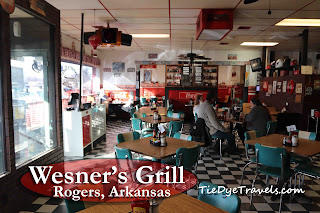 Breakfast, lunch and pie - hallmarks of our great diners here in Arkansas. Let's check out the oldest such establishment in the most northwestern of counties in our state, and have a bite of breakfast, too.


Listen to this story on Kat Robinson's Arkansas podcast, here. 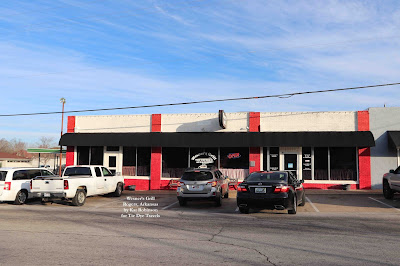 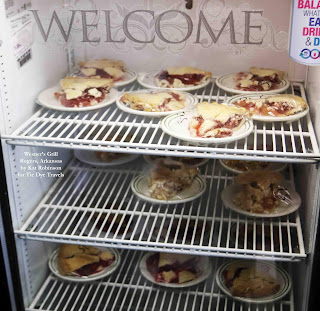 The black and white tiled floor, Coca-Cola decor and friendly banter are all hallmarks of the traditional American diner. There’s a pie case in the corner with apple and cherry lattice-tipped slices, pane glass windows looking out onto Chestnut street, and a selection of rather vintage barstools. 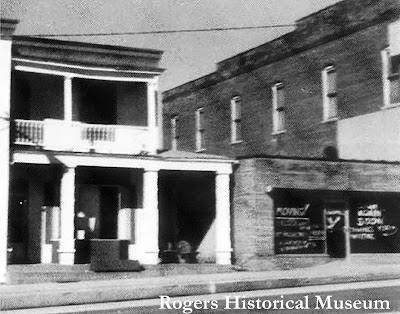 Those stools are from the original location of the restaurant, at 221 Walnut Street. That’s where Harry Wesner started this eatery in 1955. Harry owned a hotel and a shoe store. He passed away in 1976, but the restaurant kept going, through a score of different owners. 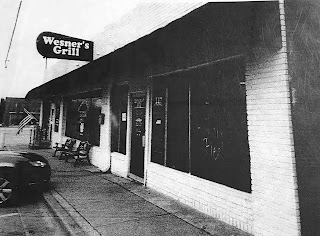 The shop was moved here in 1978 when the original frame building was set for demolition for a new wing of a bank. It’s sprawled here ever since, a block away from the main intersection where Walnut and Second Streets meet on brick pavers.

Today, Wesner’s Grill is the oldest restaurant in all of Benton County. 65 years is quite the accomplishment. 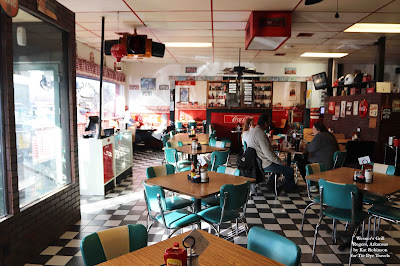 On this particular visit, I'm looking for a nice, warm and hearty bite before tackling the day's assignments. A waitress suggests I find my own spot, then comes over and asks me what I'd like to drink. It's eight in the morning. About a third of the tables in the main room of the restaurant are occupied. Those who have to run off to traditional day jobs have already departed. What’s left are the lingerers, the vacationers, and the regulars. 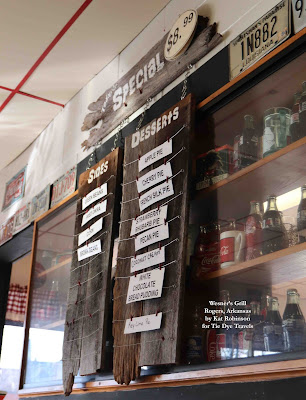 The menu, which you can view at the bottom of this article, is two pages breakfast, a page of lunch specials, and one of sides, desserts and beverages. You can get breakfast any time of the day here, but there are also burgers, sandwiches and a regular slate of plate lunches. And yes, there’s pie - a half dozen varieties each day, alongside the white chocolate bread pudding the restaurant always offers.

There are plenty of omelets, pancakes, French toast and the like, and a dish called Slops, “A Real Rib Sticker,” the menu says, consisting of hash browns topped with scrambled eggs and your choice of bacon, ham or sausage, covered with gravy and topped with cheese… served with a biscuit. 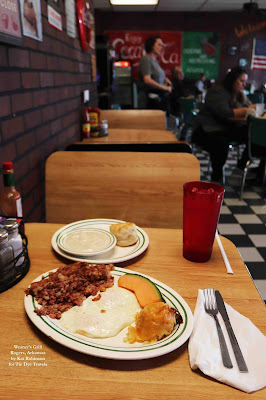 That sounds like a bit much. I'm here for something a tad bit lighter. My order this particular day is the corned beef hash breakfast. I haven’t had corned beef hash in ages. Mind you, this isn’t some gourmet hand-pulled house-corned beef we’re talking about here - I highly suspect it came from a can labeled Hormel, or Libby’s. But it’s hot and crispy from a stand and a flip on a griddle, and paired with a couple of over-soft eggs and are just what I want after cracking through ice on some of the puddles this morning. 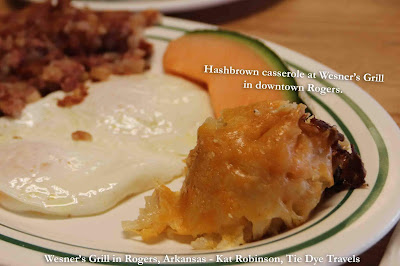 I opted for the hash brown casserole instead of the plain hash browns to accompany the plateful. These are hashbrowns blended with sour cream, pepper and cheese, baked and scooped out hot to go with the eggs and corned beef. A single slice of cantaloupe sits alongside. 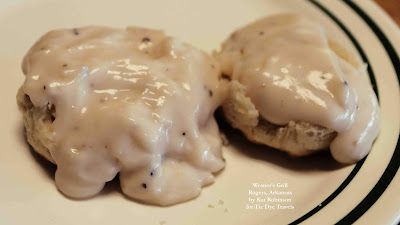 There’s also a biscuit, served with a bowl of cream gravy. You can get it with sausage gravy instead, if you like.

There’s more food than I need here, and places I need to go. The sound of an engine horn on an approaching train reminds me I have so many things to do. After all, there are stories to share. 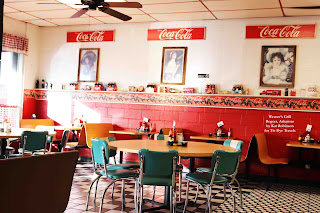 If you'd like to hear this story and all the others I encountered on a single day in Rogers and at Monte Ne, check out Kat Robinson's Arkansas, my new podcast, by clicking on the link above. 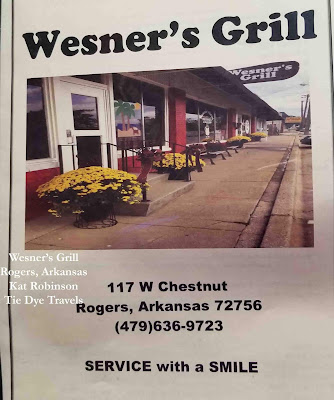 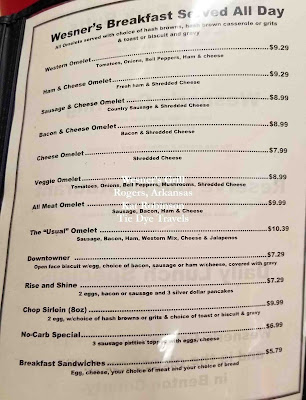 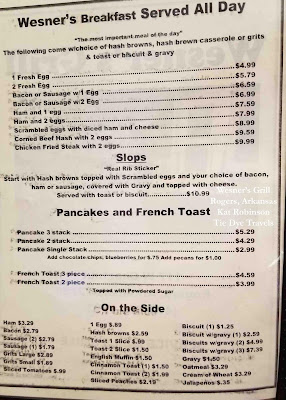 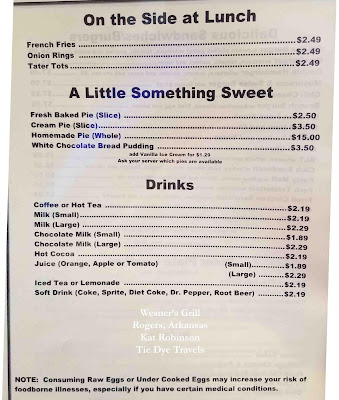 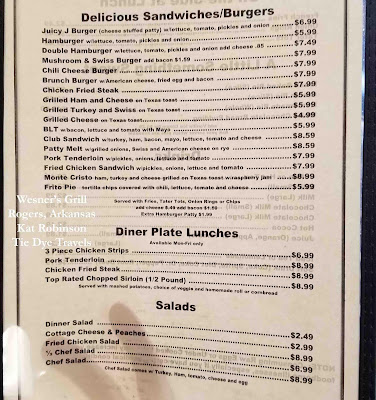 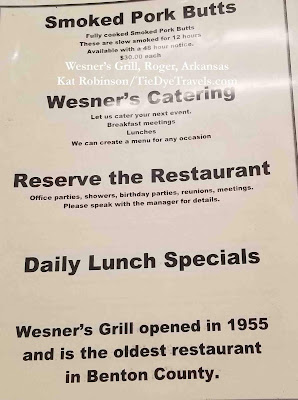