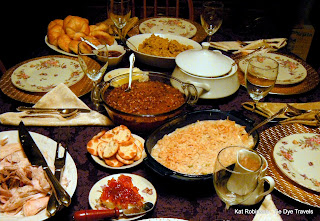 There are many items out there considered native to the American dining experience on Thanksgiving day... a turkey or ham on the table, a pie in the oven, football on the television and the family around the table.  But what could be considered a truly Arkansas Thanksgiving?

If you need a cheat sheet, you've got it.  Let's talk about those Arkansas products, foodstuffs and recipes that make a perfect day for all.

For sake of ease, here are the quick links to get you right down to the recipes.  That's why you're here, right?

Thanksgiving is generally considered to be the traditional "re-enactment" of a meal shared between the Wapanoag tribe of Native Americans and the colonists at Plymouth Rock back in 1621.  Of course, though many Days of Thanksgiving were ordered here and there from President George Washington to rural town mayors in the intervening years, major commemoration of that event didn't really happen until Abraham Lincoln declared it an official "thing" in 1863 with an annual November celebration, and even then the holiday's defined menu really hadn't been set.  Some may be horrified to discover that seal might have been served at that first Thanksgiving, or wonder what happened to the lobster also rumored to have been on the table.

The first Thanksgiving declared here in Arkansas was back in 1847 by Governor Thomas S. Drew of Randolph County, who set that particular date on December 7th (here's where I wish my brother Zack and my friend Leif a very happy birthday for that date).  Governor Drew had been a railroad prospector and he eventually became the only Arkansas governor to resign because of personal financial hardships (low pay), and his wife was named Cinderella, but those are just nifty bits of trivia you can read about over at the Encyclopedia of Arkansas and bear little importance to the Arkansas Thanksgiving story.

For most Arkansas families at that time, Thanksgiving would have included the best of whatever had come in with the harvest.  Yes, that might have been turkey -- though chances are it would have been a bird shot in the wild, somewhat scrawny and flavorful. Venison, pork, beef, anything could have appeared on the table at that time.  Because Thanksgiving is traditionally a family celebration, we don't have much as far as Arkansas Thanksgiving menus from the 19th century.

In the 20th century, as first newspapers and magazines, then radio, then television and eventually the Internet wove us all together, our holiday menus began to resemble those found in other states.  Norman Rockwell's famed (and somewhat exaggerated) Freedom of Want painting and others of its sorts celebrated a new American norm with turkey as the preferred central dish. Its image of family around a table with its matriarch holding a rather large and heavy (yet lean-breasted by today's standards) turkey on a platter has become an ideal others have aspired to since its first appearance in 1943.  By that point in time, Felix Schlosser and the Ruff boys had been in business with what would become known as Petit Jean Meats for about two decades, producing pork and beef for Arkansas tables.  A decade later, and the seeds for Arkansas's largest turkey smoking operation, Burge's, were planted in Lewisville.

Family cookbooks contain many of the recipes that started to grace those Arkansas tables.  Almost everywhere, you found cornbread dressing, baked apples, sweet potatoes and white potatoes on the Arkansas menu... with variations according to where you were in the state.  Rice was and still is a staple in eastern Arkansas, while some parts of northwest Arkansas you'd find pasta next to the turkey.  For the more well-off families or those who had saved, exotic sweets created from pineapple and coconut and citrus fruits were presented. No matter where you dined with your family, there was bound to be a pie on the sideboard.

Refrigeration changed some things along the line, allowing us to add fresh (or sometimes canned) green beans, frozen broccoli, even salad fixings to the menu.  Pies, which were once baked from only seasonal (apples or pears, pumpkin or sweet potatoes) or canned fruits, now sported cream and cream cheese and such.

For my family, there are always standards.  Mom makes our traditional cornbread dressing with its secret ingredient, in the crockpot.  My brother demands green bean casserole.  The mashed potatoes are always made from scratch.  Mom wants and gets her cranberry relish and I usually call for some broccoli cheese casserole.  Mac and cheese sometimes happens, and since Hunter came along we usually have some version of corn.  We started substituting a cream gravy in place of the sausage gravy when I was in my 20s and started developing my pork allergy, and about 15 years ago we began supplementing traditional brown-n-serve rolls with Sister Schubert, but otherwise there are few changes.

What does change?  The pies.  I recall fondly from childhood the mincemeat pies that made me grimace that my maternal grandmother had on her sideboard.  There was always then and shall always be pecan pies on the bar, usually homemade (though last year, it came from Silvek's and was so delicious). In my teen years, the cherry cream cheese pie made its debut on the counter -- my brother's favorite.  When I married, we added strawberry rhubarb... and when I divorced, it went away.  Possum pie is often there, though sometimes we splurge and get a French silk.  I love a good apple pie and usually there's a pumpkin pie and a can of Redi-Whip to go along with it.

If I were to pin down an official, "everyone does this" menu of Arkansas Thanksgiving favorites, I'd fail miserably.  I have friends in the Stuttgart area who swear by having duck instead of turkey, since there's usually plenty fresh harvested from the sky.  I have relations and friends who dine on deer roast.  Best I can do is give you some links and share what's great about our Arkansas Thanksgiving table. 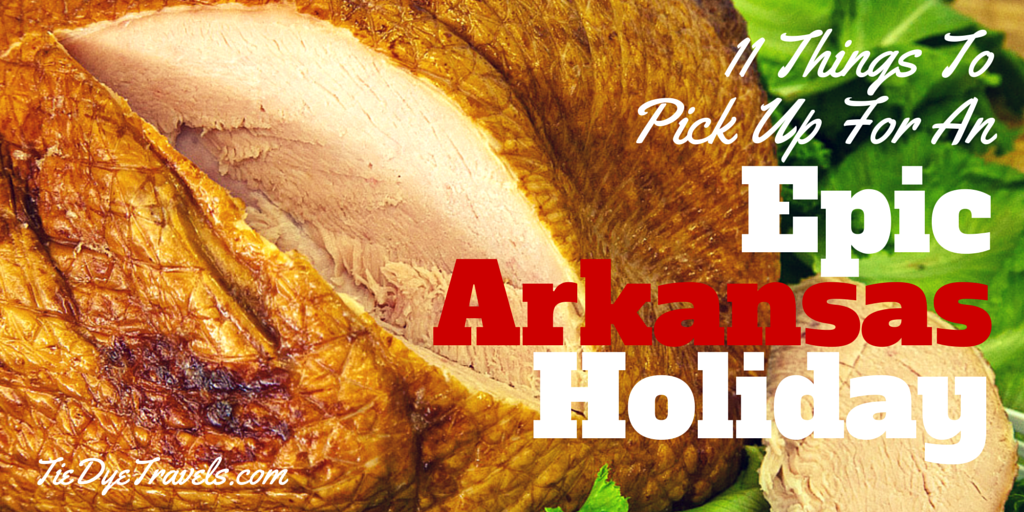 One more thing... when I sat down to write this piece, I was going to tell you all about the very special dishes that have become Arkansas Thanksgiving traditions.  But I already wrote that piece, last year, here.  Please go have a look and place your orders for Burge's turkeys, Petit Jean Meats hams, eggplant casserole from Franke's, Liz and Linda's Pepper Jelly, pies from Chip's and more.  Hurry -- they'll run out of orders quickly.

Recipes for a traditional Arkansas Thanksgiving dinner are listed below.  Have one you want to add?  Drop me a line at kat@tiedyetravels.com. 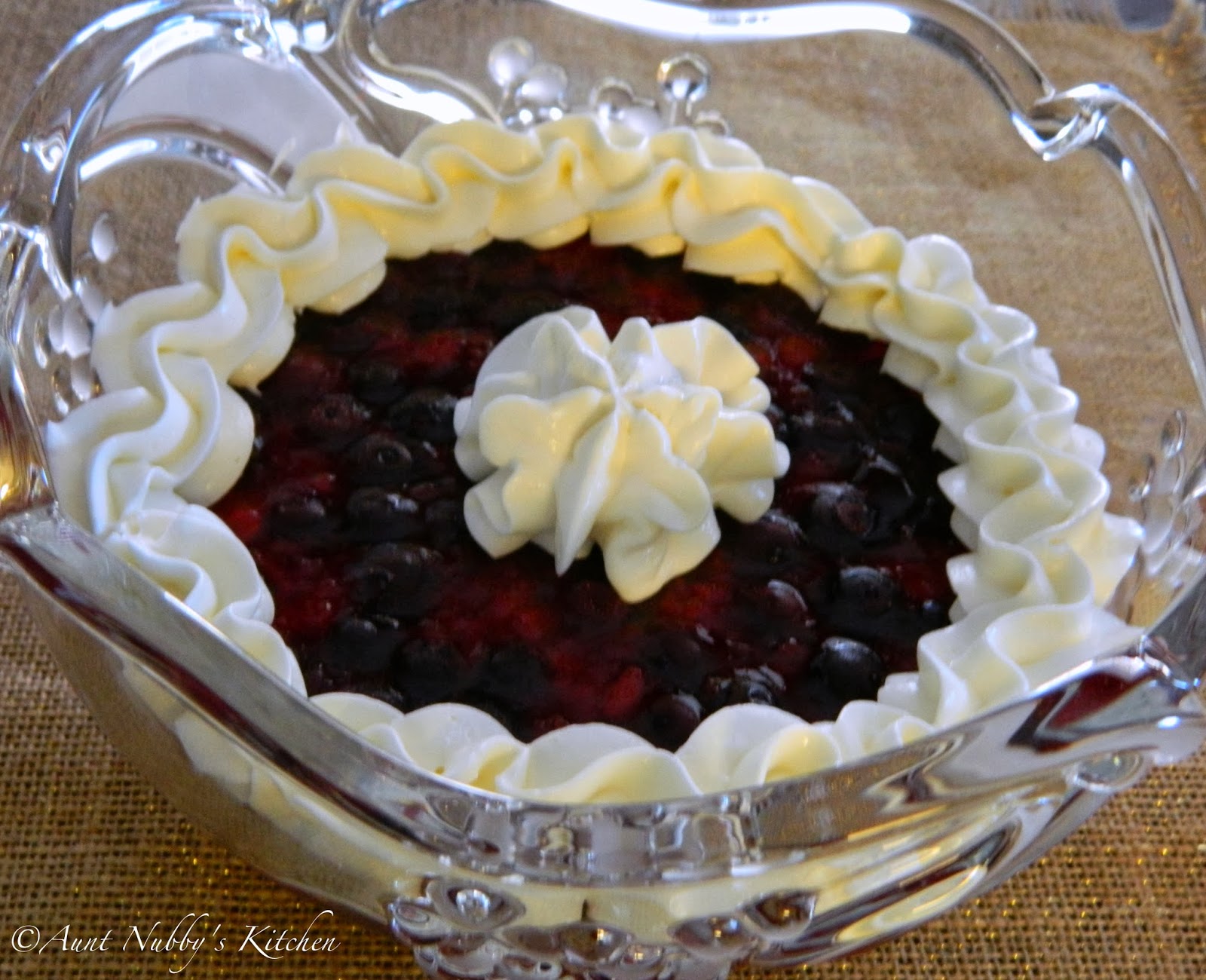 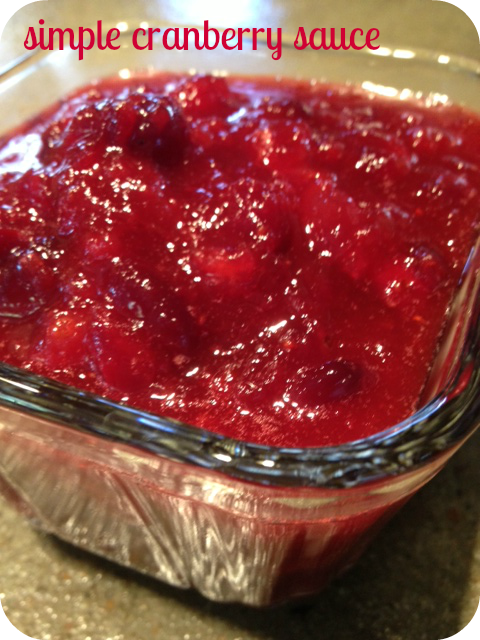 Chicken and Dumplings from Taste Arkansas 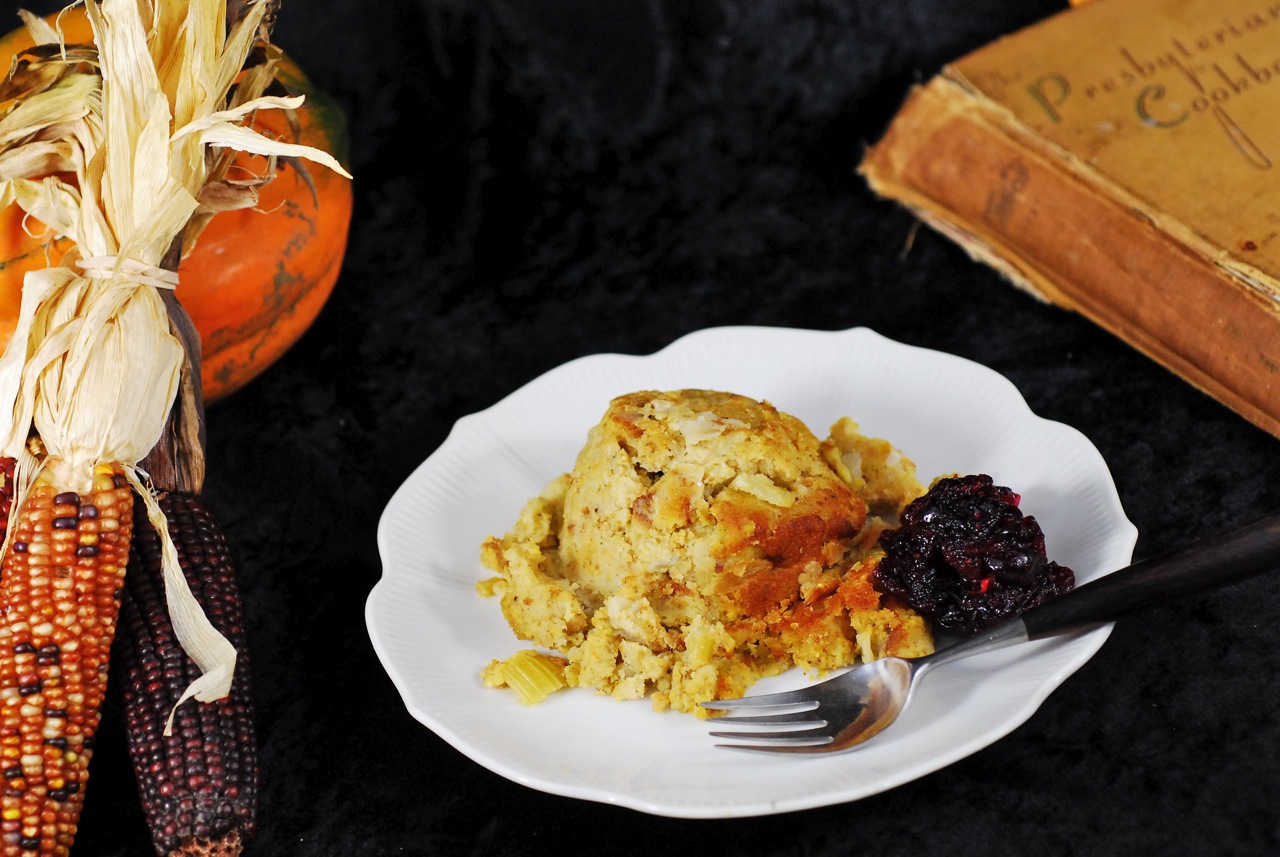 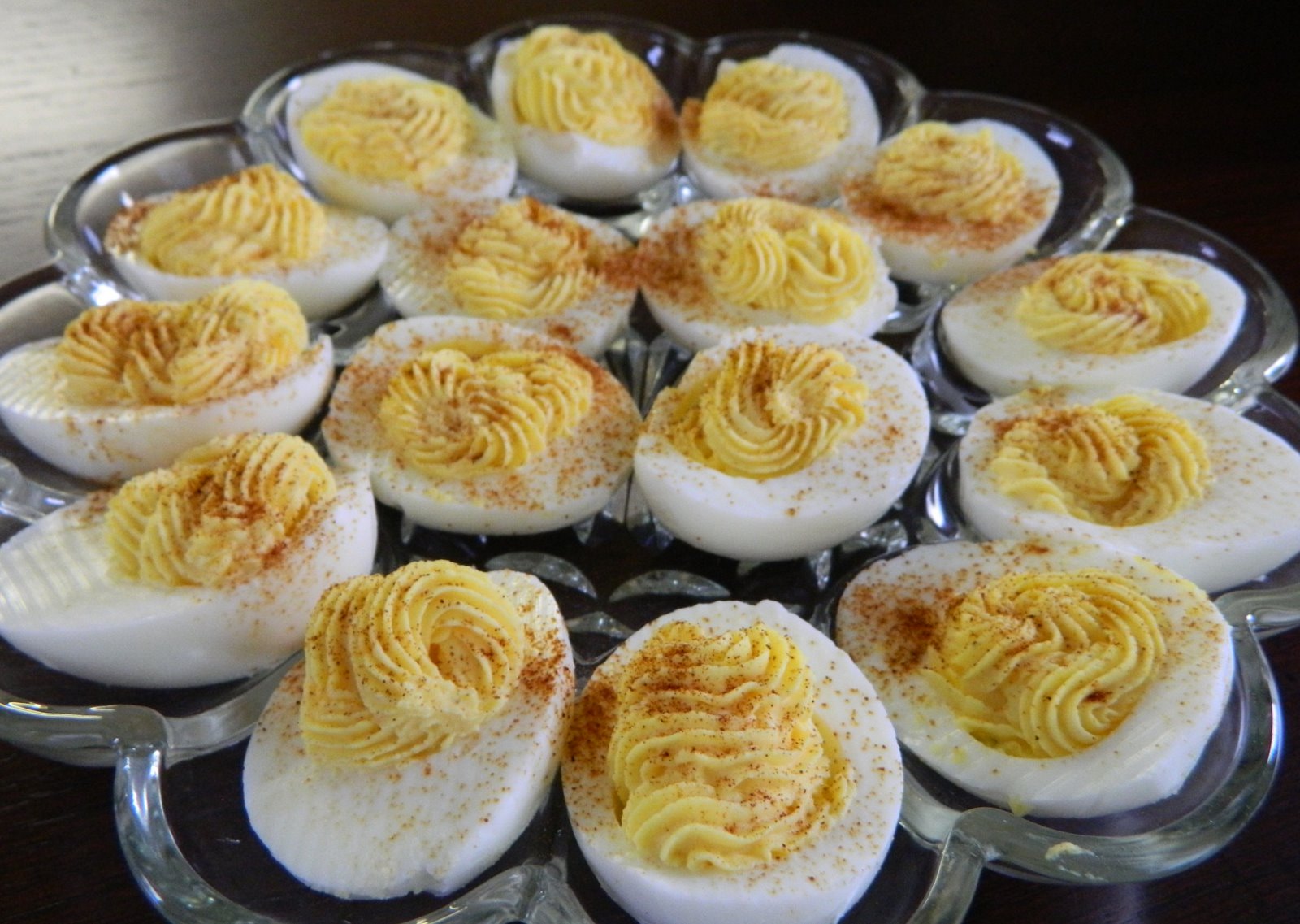 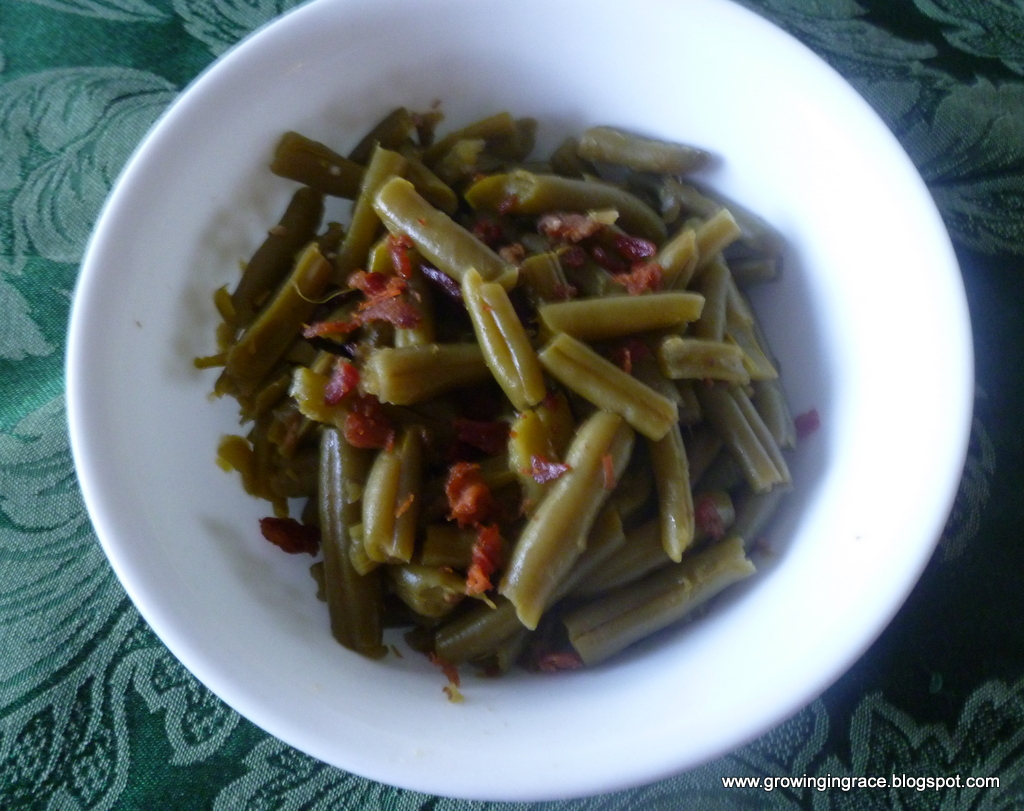 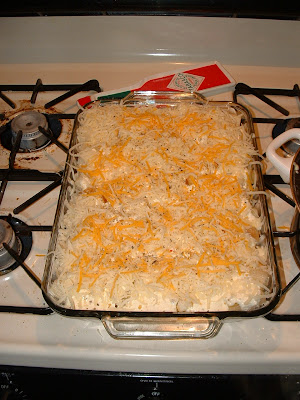 Katharine Trauger shows us how to smoke a turkey 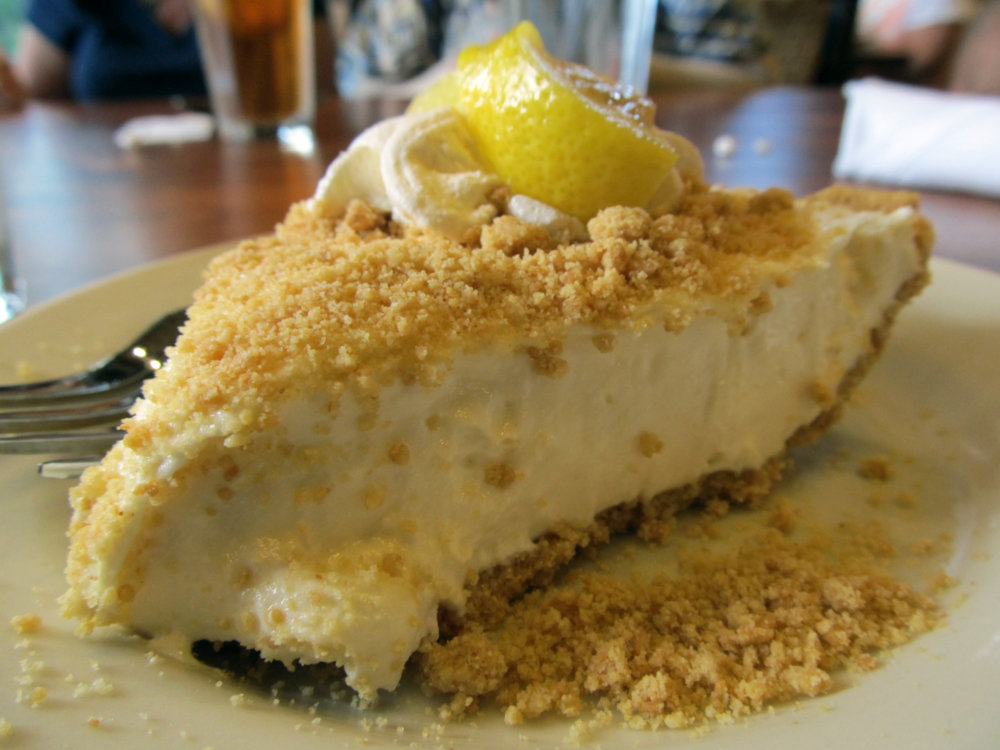 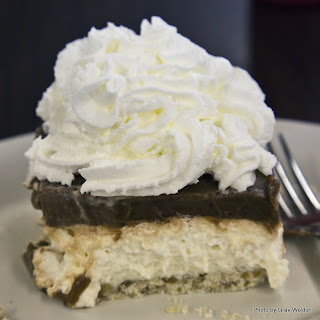 And when you go to plan this, which you should already be doing, check out what Lyndi Cole Fultz has to say about organizing your Thanksgiving game plan.
Told by Kat Robinson at 7:35:00 AM